The Unbridled Eve Derby Prelude Party took place in West Hollywood and several stars were in attendance… A little bit of Louisville here in Los Angeles! It’s always nice to give a little shout out to my second home.
Check out all the info below and the photos from the event which looked amazing!

Once a year, Hollywood joins forces with true Southern hospitality to celebrate the spirit of the Kentucky Derby for a night of philanthropy, wining and dining atop The London West Hollywood for the annual Unbridled Eve Derby Prelude Party. The invitation-only event serves as a kickoff to the Kentucky Derby, which takes place on the first Saturday in May at the famous Churchill Downs in Louisville, and the Unbridled Eve Derby Gala.

For the fourth year, proceeds from the Prelude Party benefitted Blessings in a Backpack, a 501 C (3) non-profit organization that currently feeds nearly 63,000 children in 583 schools in 45 U.S. states. The unique program feeds a child in the program for an entire year for only $100, providing support for elementary school children whose families qualify for the federal Free and Reduced Price Meal program and who have minimal food on weekends. The program’s success has been measured in better test scores, improved reading skills, positive behavior, improved health and increased school attendance.

In addition to delicious food, provided by Gordon Ramsey at the London West Hollywood, fine bourbon, featuring Mint Juleps and a bourbon tasting presented by Hollis Bulleit and her family’s Bulleit Bourbon, guests also had the opportunity to taste traditional Derby Pie shipped in from Kerns Kitchen and sweet treats from Swirls Cupcakes.  Of course, there were plenty of hats and fascinators to admire along with music by celebrity DJ B-Hen and a performance by singer/songwriter, Casey Jamerson, including Stephen C. Foster’s “My Old Kentucky Home.”

The Unbridled Eve Gala will be held on Friday, May 2 the Galt House Hotel & Suites in Louisville. The 140th Kentucky Derby will take place on Saturday, May 3, 2014. 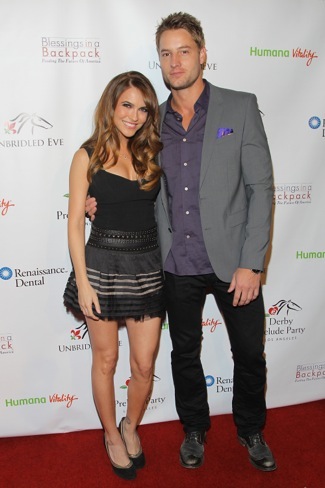 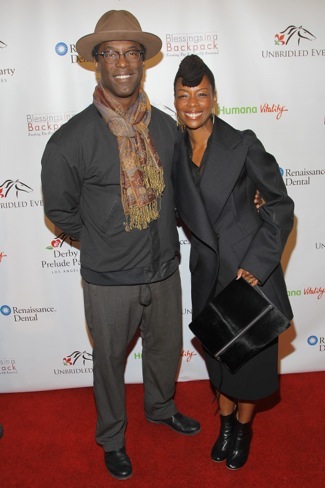 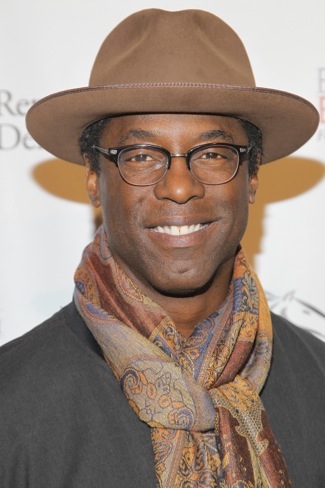 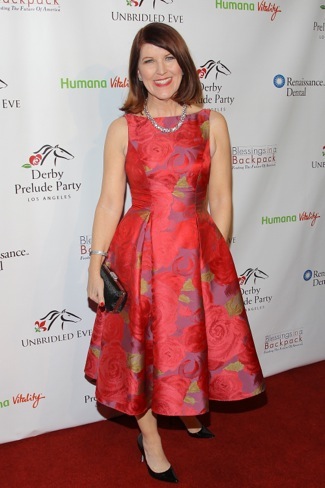 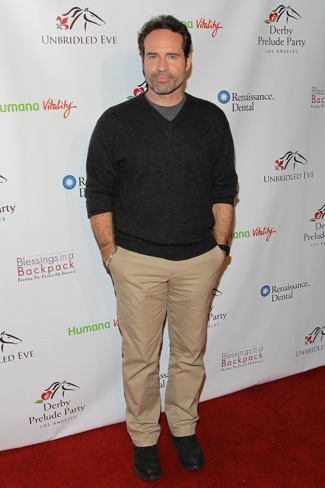 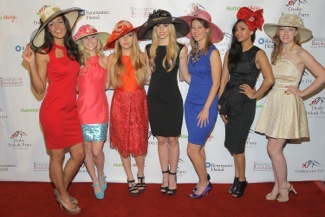 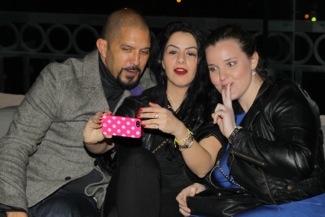 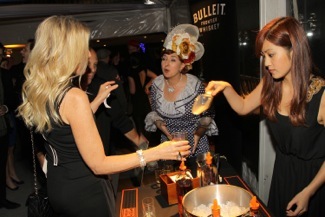 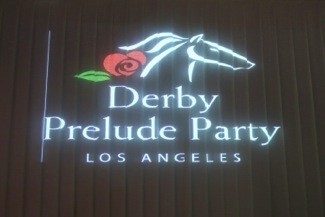 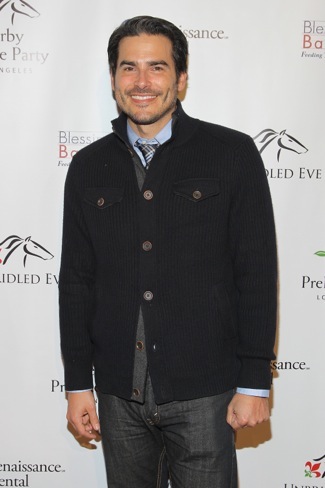 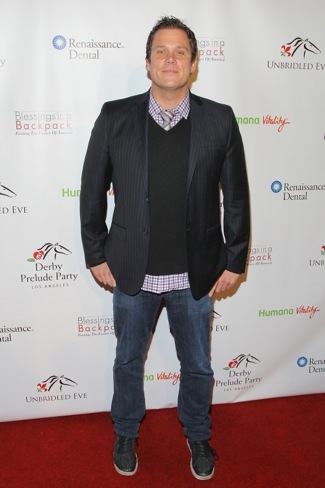 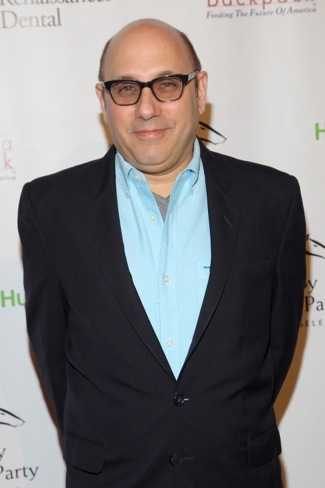 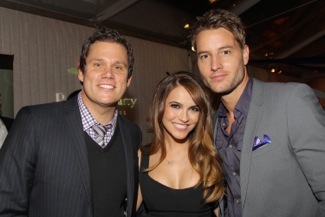 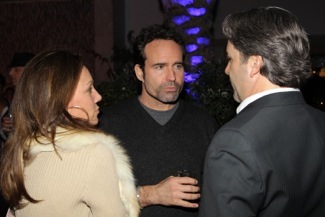