Home / Contests • Featured / Contest Time! Win The Wizard Of Lies on DVD! The Emmy Nominated Film Is Out October 10!

How much do I love Michelle Pfeiffer… Let me count the ways! I adore her, and I love Robert De Niro as well. They are both in the new TV Film The Wizard of Lies, which is being released on October 10.

Both actors were nominated for Emmys and I keep hearing how amazing the film is.

Now you can see for yourself, because thanks to the fine folks at HBO, we have a copy on DVD to giveaway! 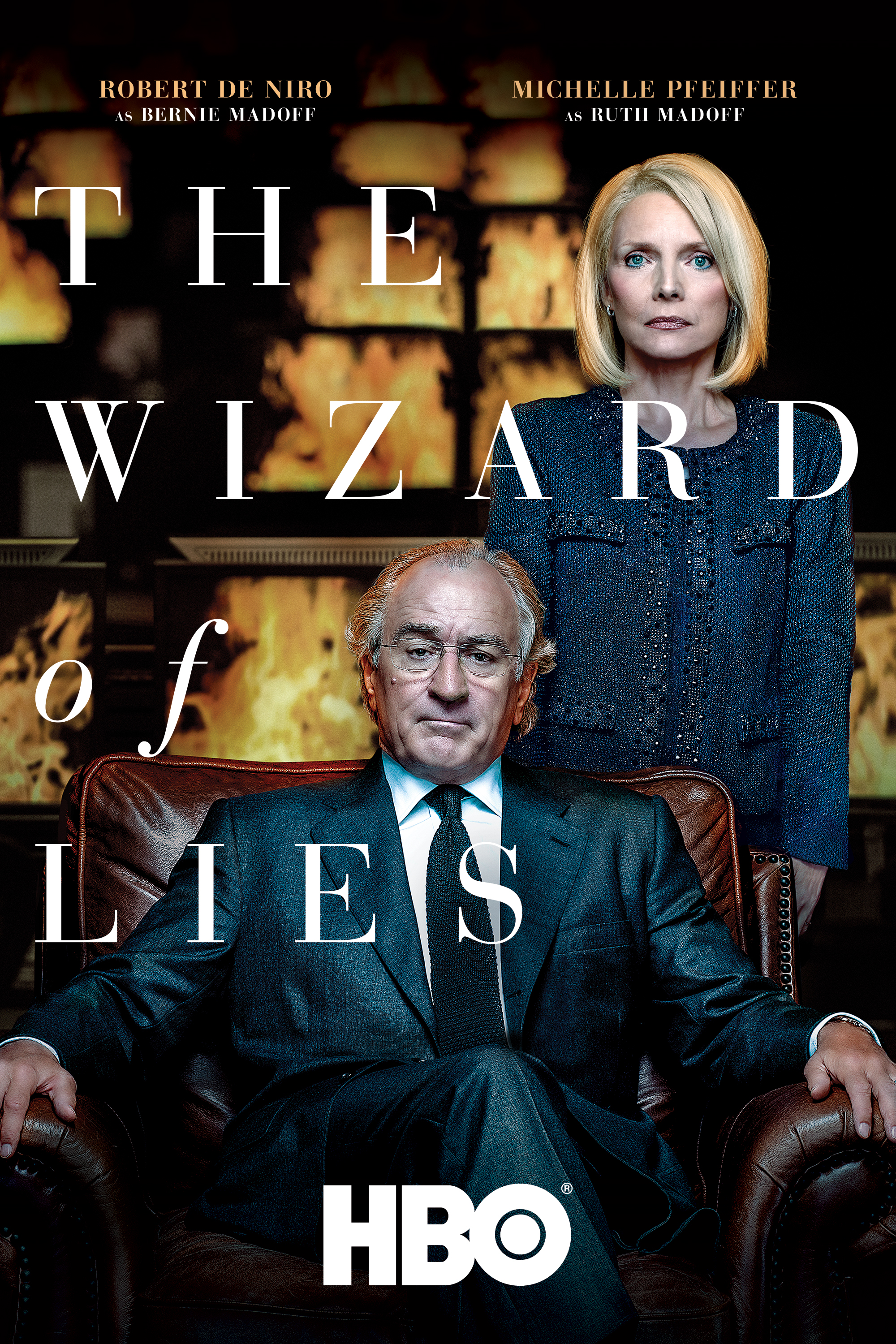 THE WIZARD OF LIES 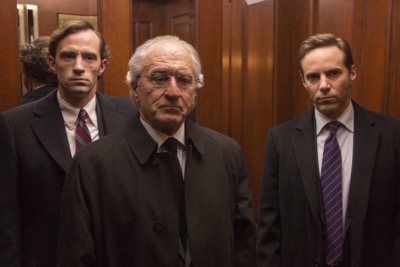 In 2008, stockbroker, investment adviser and financier Bernie Madoff made headlines around the world when he was arrested for perpetrating the largest Ponzi scheme in U.S. history. HBO Films’ The Wizard of Lies chronicles the events that led up to Madoff’s admission and the devastating aftermath. Watch Robert De Niro give “one of this best screen performances” (The New York Times) when The Wizard of Lies is available for Digital Download July 10th, 2017 and on Blu-ray™ and DVD October 3rd, 2017. 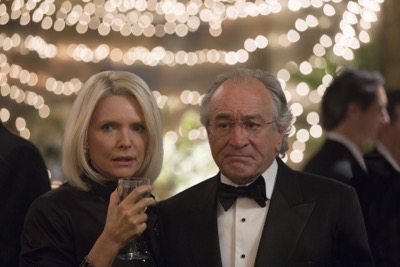 Starring two-time Oscar®-winner Robert De Niro as Bernie Madoff and three-time Oscar® nominee Michelle Pfeiffer as his wife Ruth, this HBO Films drama dissects the events that led to the Wall Street financier’s stunning downfall in December 2008 for defrauding investors of over $65 billion in the most infamous Ponzi scheme in U.S. history. Directed by Oscar®-winner Barry Levinson, The Wizard of Lies vividly recounts Madoff’s audacious deceptions that culminated in his vilification while catapulting his wife and two sons into a harsh and unrelenting spotlight, with tragic consequences. 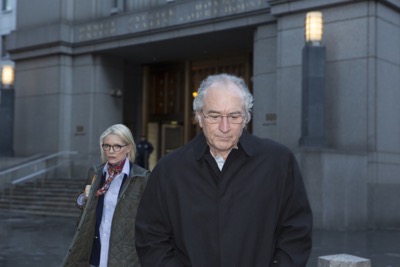 Check out The Wizard of Lies on DVD at Amazon!