I think sometimes I forget about the long history about Hollywood. Fans have been expressing themselves and showing up at premiere’s and events for not just years but decades.

I know I always tend to think it’s been a more recent trend, but that’s just not the case.

When the Wizard of Oz premiered in 1939 there was a crowd of around 14,000 people lining the block trying to get in and see the stars. It took place at the Capital Theater n New York. 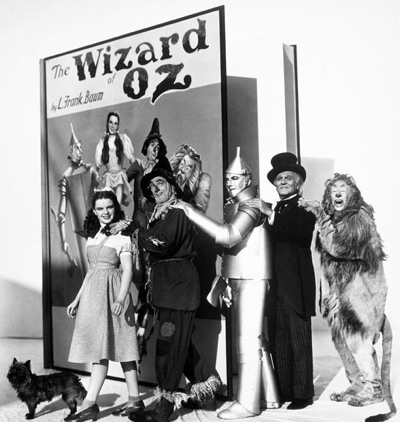 People started lining up as early as 5:00 a.m. and packed the block.

How awesome it is to think that fans have been out and about for so many years. The Wizard of Oz was a huge production and was celebrated on both coasts. Sadly, the film was not a huge box office sensation at first, but clearly has become a national classic.

Check out this awesome photo from the Wizard of Oz premiere below! 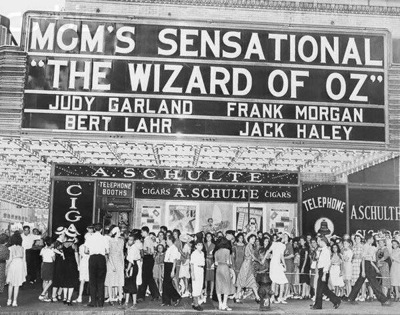