Dean Haglund who was one of the original Lone Gunmen trio will be back for the new X-Files limited series event. Dean was speaking to a crowd in Sydney Australia as reported by Movieweb and had the following to say: 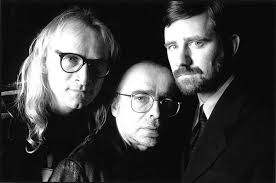 Dean Haglund, Bruce Harwood and Tom Braidwood made up the Lone Gunmen who appeared in the original run of The X-Files and then in their own spinoff series that was short lived. In the original X-Files the trio was killed off, however like in the best science fiction no one is dead forever.

David Duchovny has stated he is open to returning for even more episodes as long as it’s not a full season order, so we might see more X-Files than you thought. 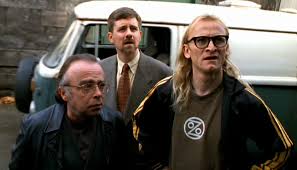