Their Finest which premiered at the Santa Barbara Film Festival earlier this year, had a special screening in New York.

The film’s stars Bill Nighy and Gemma Arterton were on hand to celebrate the films release and looked daper and awesome on the red carpet.

In 1940, a married woman (Gemma Arterton) and a screenwriter (Sam Claflin) develop a growing attraction while working together on a propaganda film about the evacuation of Allied troops from Dunkirk, France.

Their Finest opens April 7th! Check out the photos from the event below! 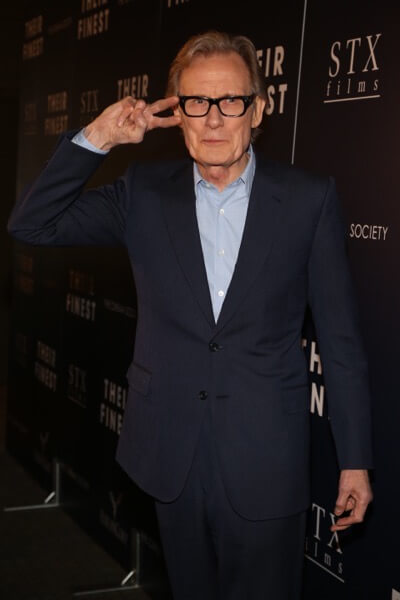 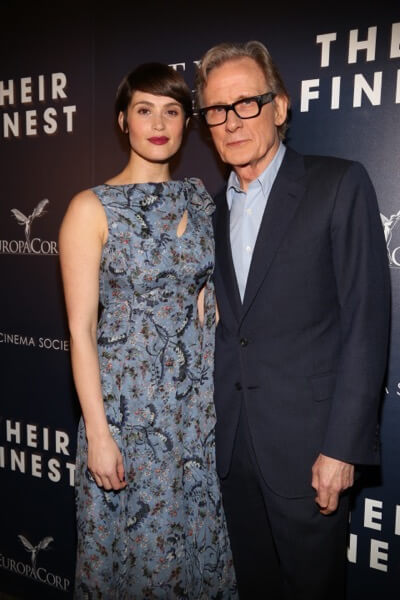 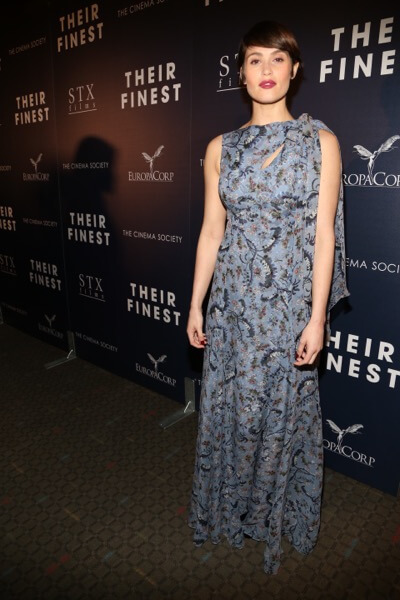 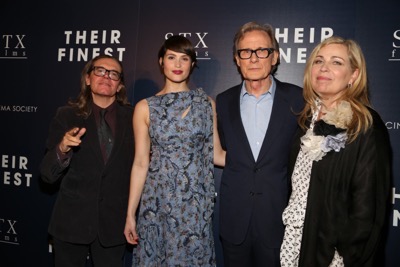