MGM celebrated the film’s 30th anniversary last night with a special drive-in screening and Q&A with Susan Sarandon, Geena Davis and the film’s screenwriter Caillie Khouri.
Davis and Sarandon also posed for pictures with the film’s Ford Thunderbird courtesy of the Petersen Automotive Museum Foundation.
The event was hosted in partnership with Cinespia and a portion of the proceeds will benefit the LA Regional Food Bank and The Geena Davis Institute On Gender In Media. 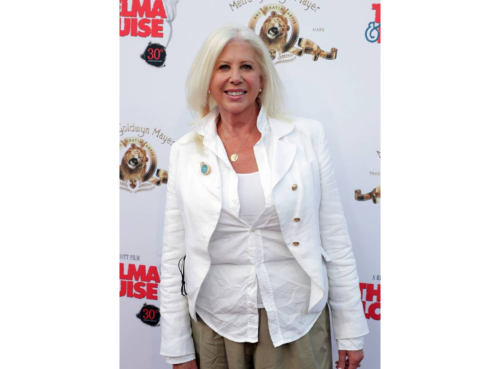 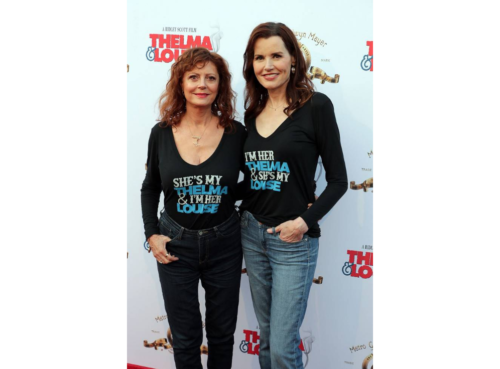 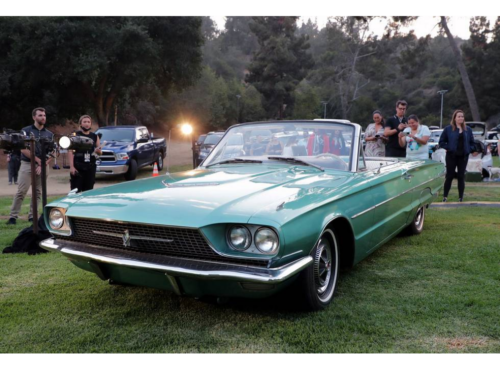 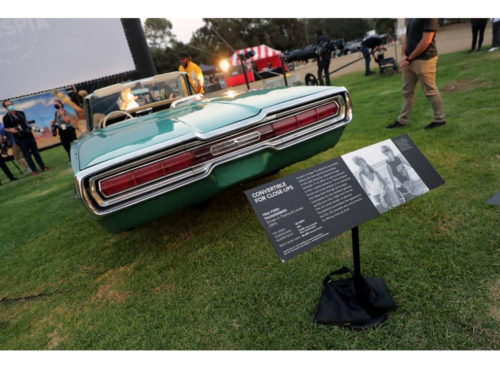 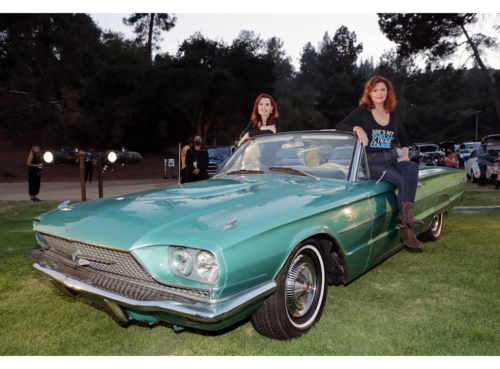 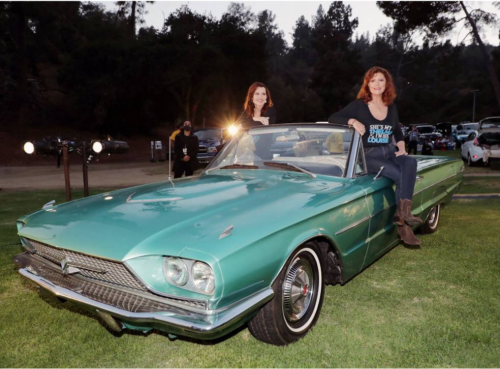 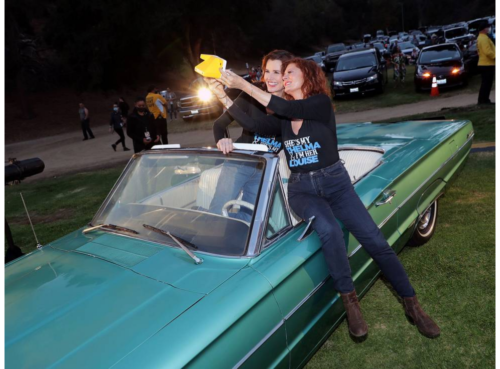 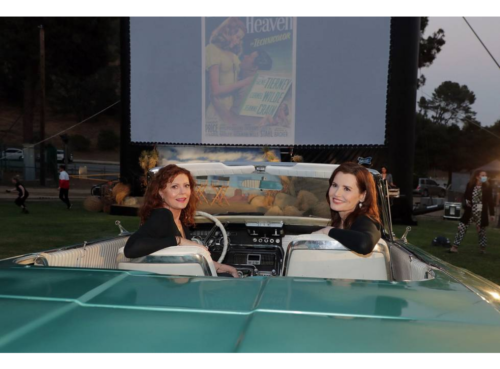 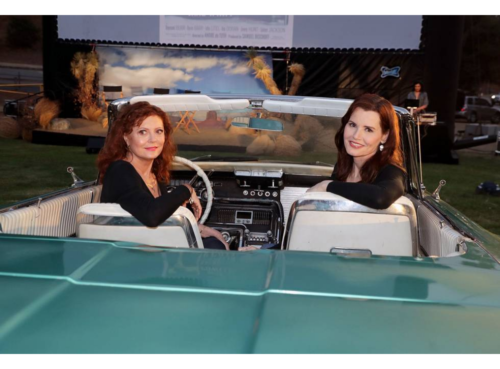 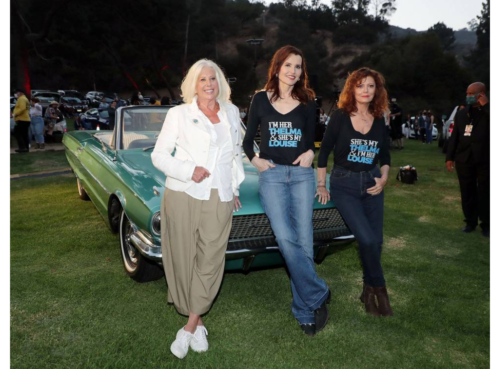 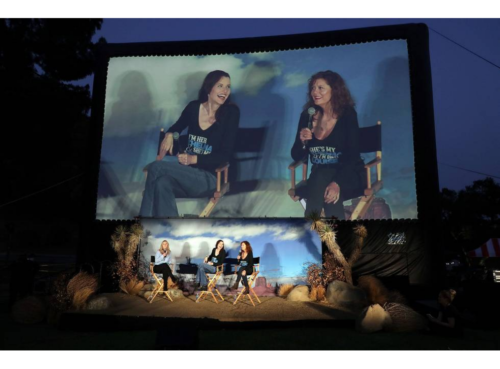 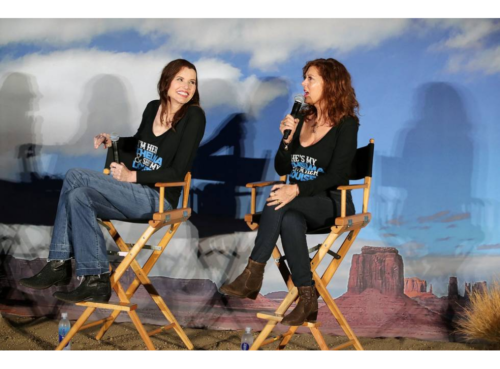 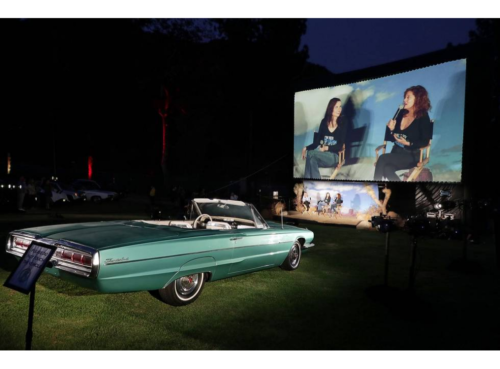