Home / Horror • NEWS / There’s a Prequel To The Shining?!? What Does Stephen King Think About THAT! Plus! Stephen Has A Sequel To The Murderous Novel Coming Soon! Red Rum!

I don’t know if you guys heard or not, but it was announced that The Walking Dead’s Glen Mazzara was working on a prequel to The Shining called The Overlook Hotel.

Now, it’s hard for me to imagine anything related to The Shining being as good as the original. I mean seriously?

Plus, what would the prequel be about? I mean we all know the story of Delbert Grady and we know that he kills his wife and kids, plus, I’m not sure I would want to see that?

No one knows just yet what it’s going to be about but Stephen King did drop this little note to Entertainment Weekly about the project:

“I’m not saying I would put a stop to the project, because I’m sort of a nice guy. When I was a kid, my mother said, ‘Stephen if you were a girl, you’d always be pregnant.’ I have a tendency to let people develop things. I’m always curious to see what will happen. But you know what? I would be just as happy if it didn’t happen.” 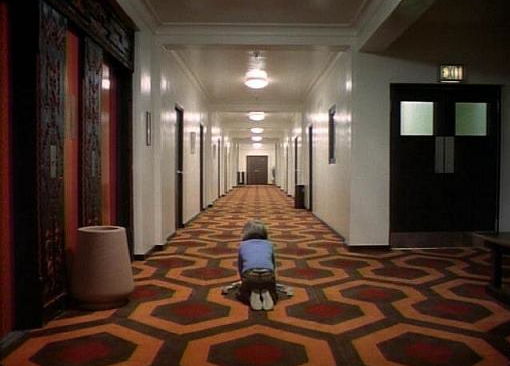 I don’t see why they don’t ask Stephen to be involved? I mean hello… It is his story!
Stephen King is working on his own sequel to The Shining called Doctor Sleep coming this fall… Maybe we can get The Novel Strumpet to do a review of it when it comes out! 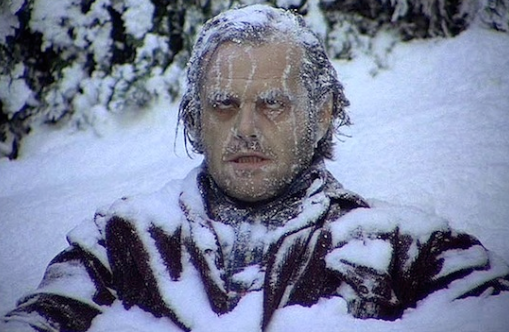