Talking with E! Joss Whedon said, that there’s not going to be a post credits tag like in Avengers: Age Of Ultron.

“We all came at it separately—we don’t want to chase that,” he says. “That was a jewel and a weird little quirk.” 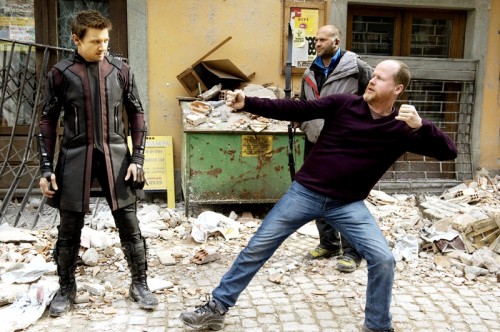 “It didn’t seem to lend itself in the same way, and we wanted to be true to what felt right. The first rule of making a sequel is take the best moments and do something else. Don’t do the Indiana Jones gun trick again differently. Just go somewhere else. Don’t try to hit the same highs, because people will sense it.”

Marvel’s Kevin Feige said there will be a “tag” but not a scene like the iconic Shawarma scene. 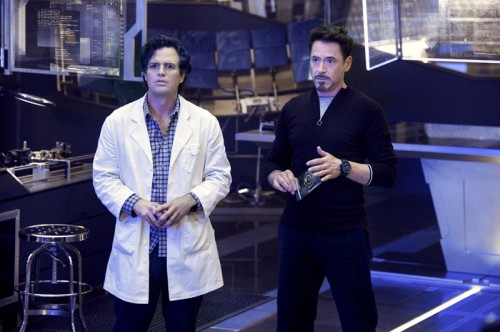 Joss Whedon added, ”There is nothing at the very end. And that’s not a fake-out,” he says. “We want people to know so they don’t sit there for 10 minutes and then go: ‘Son of a bitch! I’ll kill them!’”