The premiere for This Brand is Crisis was last night. Now, I love me some Sandra Bullock. I really do love her. She’s tough to get these days, and pretty much the only time she’ll sign is at a premiere.

So, I headed down with a few mini posters and stuff for George Clooney who was also on the list. He’s a producer on the film. 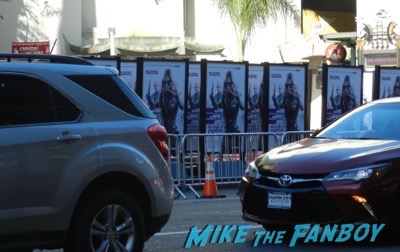 I didn’t put too much time into this one, and I honestly didn’t know what to expect.

The set up wasn’t the best, but it was standard.

I was with Scotty who had some magazines for Sandy as well as Chris who had 55 photos for Sandra Bullock. Good luck brother. 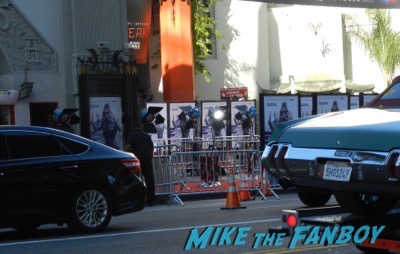 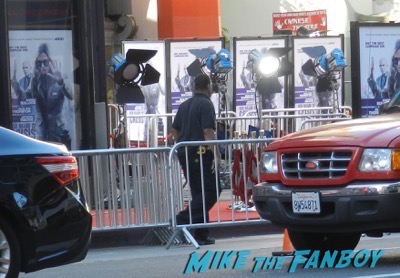 Time was ticking out and let’s just say the next couple hours were filled with scintillating conversation about life, politics and a thrilling debate about the existence of humanity…

Or I made fun of a guy with yellow shows and turquoise socks who was wearing a halter top and taking pictures with his I-pad of unfinished crude Batman drawings.

Can’t lie. this is Hollywood.

Plus, a severely underpriced Spider-Man and a creature that I think was supposed to be Sylvester with a black head and brown body were scrounging for tips. Is this my life? 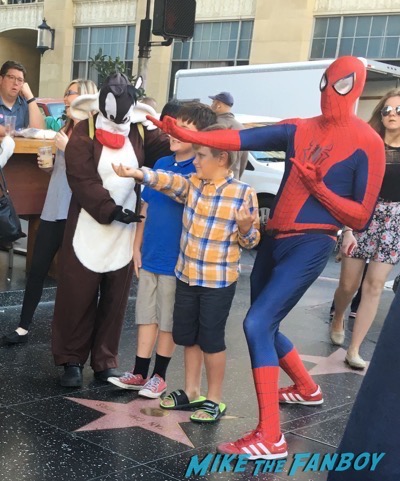 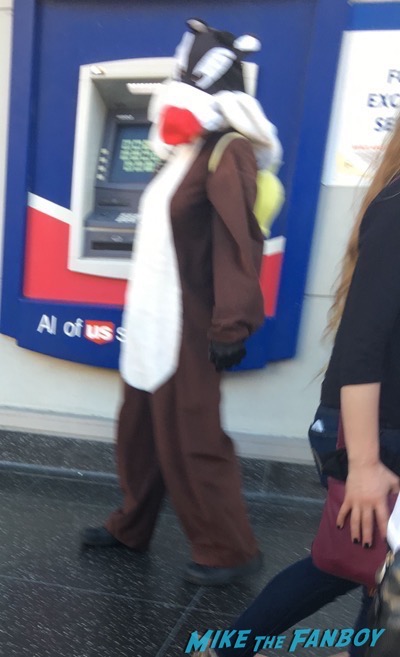 The premiere started and the action was… Well… muted.

Suddenly, Billy Bob Thornton arrived out of nowhere and we didn’t even have a real chance to call him over.

Doh! It looks like my Friday Night Lights poster will go unsigned tonight! 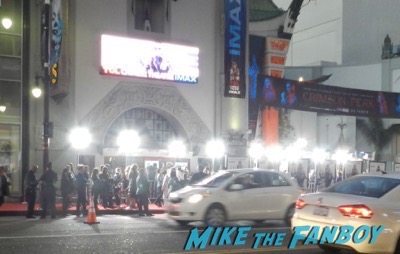 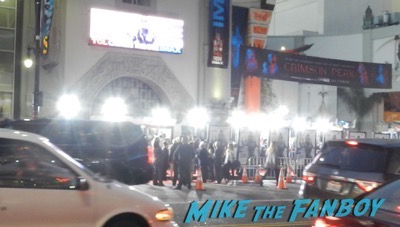 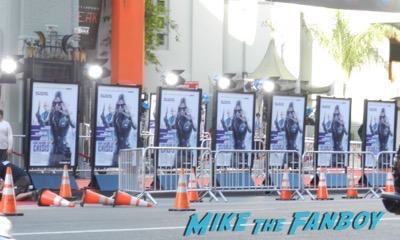 A few others arrived and then suddenly a car pulls over and someone just walks right over. Someone yells that it’s George Clooney, but in reality it’s Sandra Bullock! I grab my Miss Congeniality poster and it’s so fast, but she starts at the end but for some reason she keeps skipping people including Scotty and myself.

I run down and thankfully, there are not that many people here and I got right up front. I got Sandra Bullock to sign my Miss Congeniality poster and then she continued down the line. 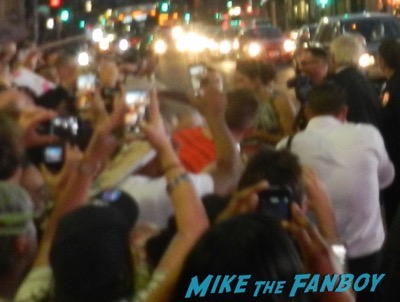 I could only get the one thing, and thankfully Scotty was able to get his magazine signed as well.

We ran back to our spot to see if George Clooney would show up.

He did show, but the usually nice and friendly George Clooney didn’t come over. In fact, he waved and headed to the carpet and was then gone. 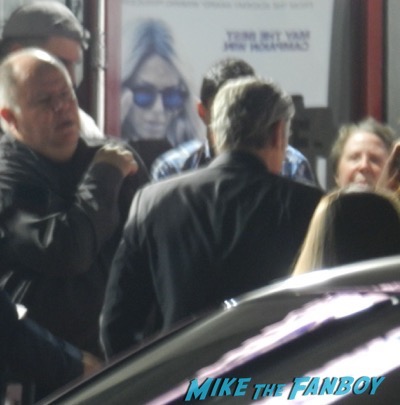 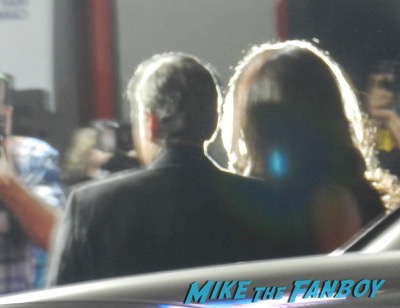 Anthony Mackie arrived last and no one even bothered to call for him, in fact everyone pretty much left by that point. 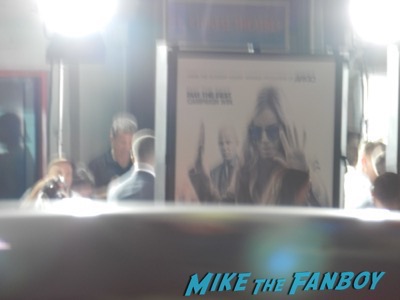 So, I’m leaving with one Sandra Bullock. You know what? I’m okay with that. I would have liked two, but I got the one thing I wanted signed so I’m fairly content. 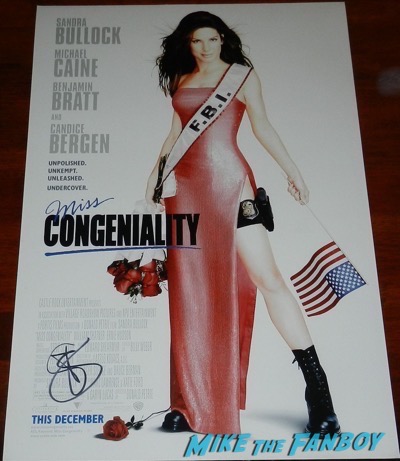