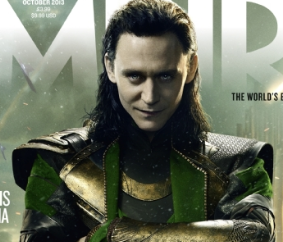 Those tricky, deliverers of coolness!

Incidentally, for those of you in the Los Angeles area, I wanted to share with you the best place for magazines that I know of.

Laurel Canyon News on the corner of Ventura and Laurel Canyon in the valley is the best place I have seen for hard to find issues, covers and more. Just my two cents, if you’re looking for something rare or hard to get they are the best.

Check out all the covers below! 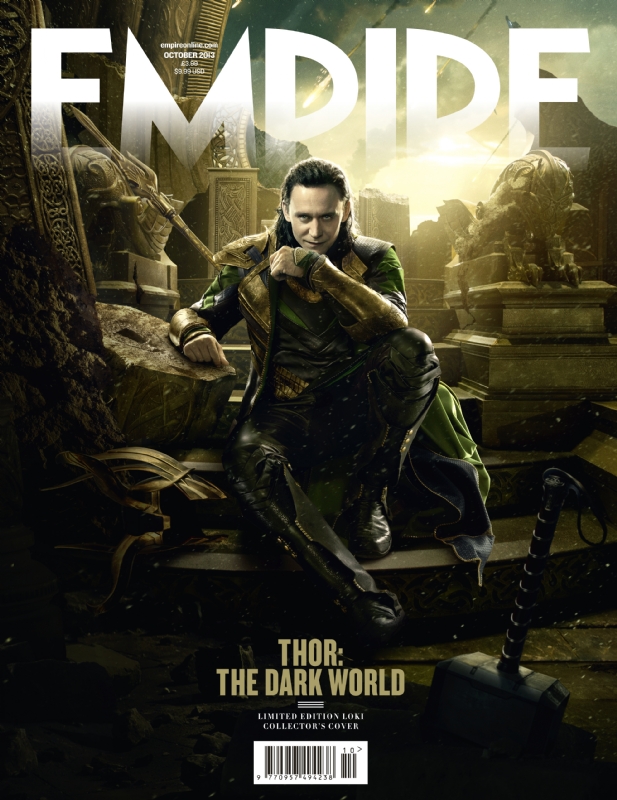 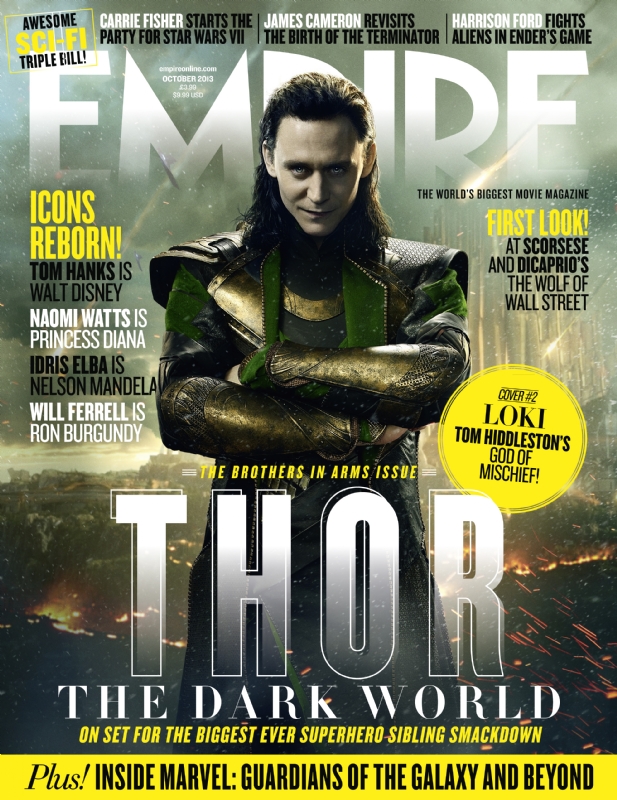 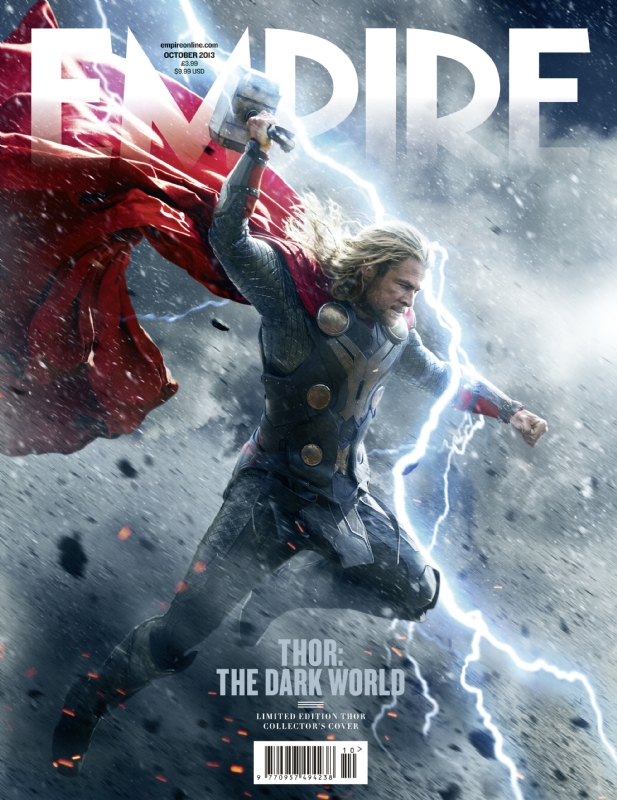 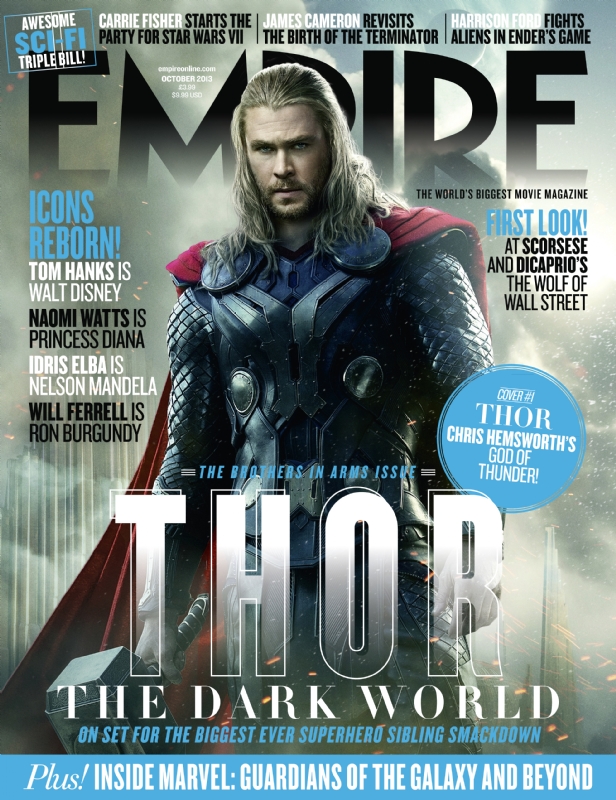