Home / NEWS / Tim Burton Is In Talks To Direct Beetlejuice 2! Say Wha? Hells To The Yeah!

Tim Burton is in talks to direct the sequel to Beetlejuice!
Just stop for a sec…

Process that slice of awesome.

Beetlejuice! Seriously! A new version of Beetlejuice! I would only assume that Geena Davis and Alec Baldwin wouldn’t be involved because of their age, but still… Damn. 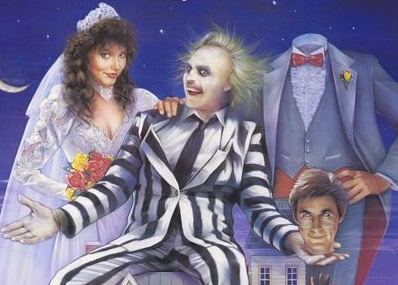 Now, this is very preliminary and there’s nothing concrete yet. In fact word is, that Tim Burton hasn’t even seen the script yet.

Plus, there’s no word that Michael Keaton has signed on as of yet. But how epic would this be?