Home / Big Mike • Fanboying! • RIP / Remembering The Amazing Tobe Hooper! Big Mike Talks About Meeting The Horror Legend and How Much His Work Meant To Him!

There was another great loss to the horror community this past week. Just over a month after already losing George Romero, he is greeted in the theater in the sky by legendary horror director Tobe Hooper. Hooper is responsible for the true grittiness in horror that was first introduced to us in 1974’s The Texas Chainsaw Massacre. He gave us an iconic monster based upon serial killer Ed Gein named Leatherface, first played by the late Gunnar Hansen that is still revered to this day. Leatherface would menace us again in Tobe’s 1986 sequel The Texas Chainsaw Massacre 2 along with a slew of other sequels, prequels and remakes. Tobe also gave us Poltergeist in 1982 along with other works, including Funhouse, Lifeforce, Salem’s Lot and a couple of contributions to Masters of Horror, which he certainly was. His face will certainly be etched onto the Mt. Rushmore of Horror along with Wes Craven, George Romero and John Carpenter.

Like many creators associated with horror, Tobe was super kind and generous to his fans. I was one of the extremely lucky people to meet him at Los Angeles’ Vista theatre back on July 21st, 2014 when he and director William Friedkin introduced a restored Texas Chainsaw after having a handprint ceremony out front. 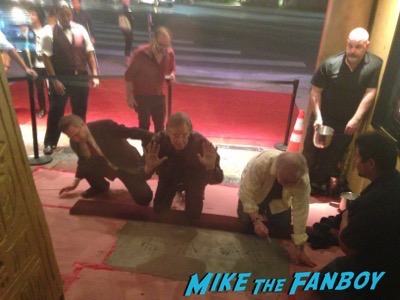 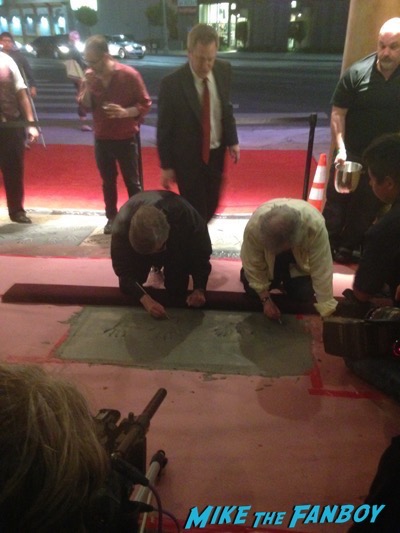 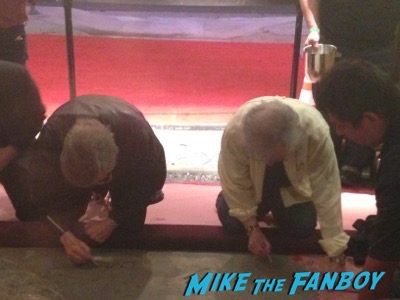 There was a great interview between him and his good friend Friedkin before the show that was quite the hoot with old stories and big laughs. During the movie I made damn sure to keep an eye on Hooper to make sure he didn’t leave during the presentation as some folks do for various reasons. When Hooper did leave his seat I made sure to confirm he wasn’t leaving for the evening. I’m glad I did. I got to re-witness the hand printing as the first one must not have taken and then my friend and I each got a moment to express our admiration as well as take a few pictures and get a few items signed. 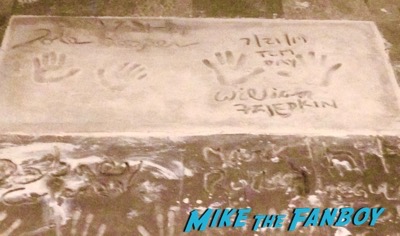 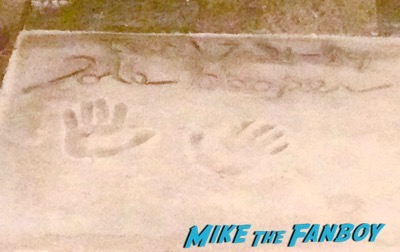 Tobe couldn’t have been more kind to everyone wanting to meet him. He was as genuine as I had heard and I’m so thankful for the opportunity to have met him. 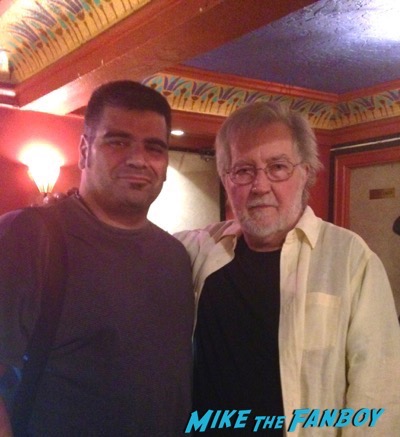 If there is someone on the convention circuit or making an appearance that you’ve always wanted to meet, I suggest you seize the opportunity. The older idols are starting to leave us and you don’t want to miss out on asking advice in their field, taking a picture, or just thanking them for their contributions in life. Tobe will definitely be missed, but his really cool work will always live on. Rest in Peace, Mr. Hooper. You kicked ass. 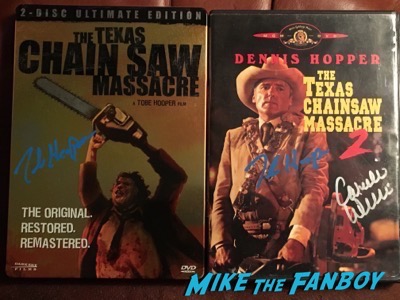 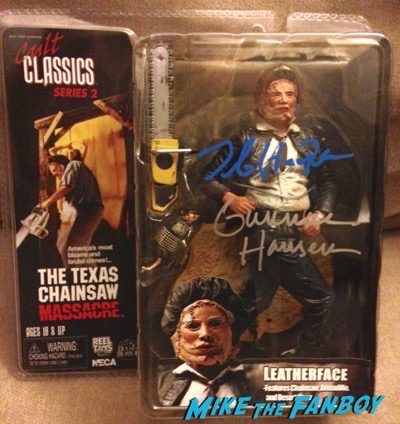