Well, I was worried that I didn’t have a Fanboy Fail this week, I guess luck has been too good. Which rarely ever happens.

Thankfully Tobey Maguire came to my rescue. I mean, when things are looking up, he’ll bring ya down. 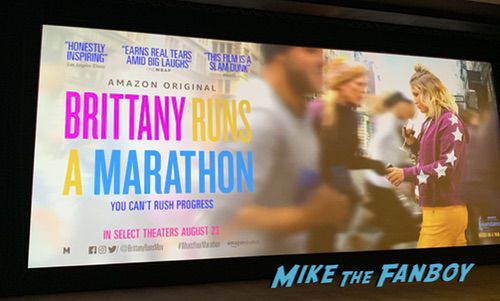 There was a producer’s q and a for the new film Brittany Runs a Marathon and Tobey Maguire was there with the two other producers.

The film was good, it was  a very cute story.

The q and a was pretty dry, I must admit, it felt like the energy was really low on stage. 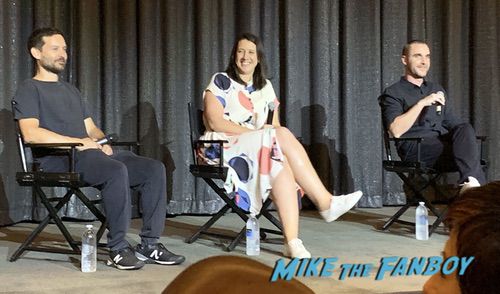 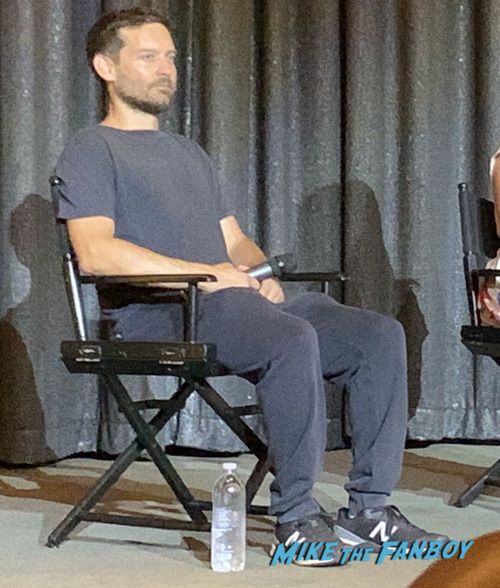 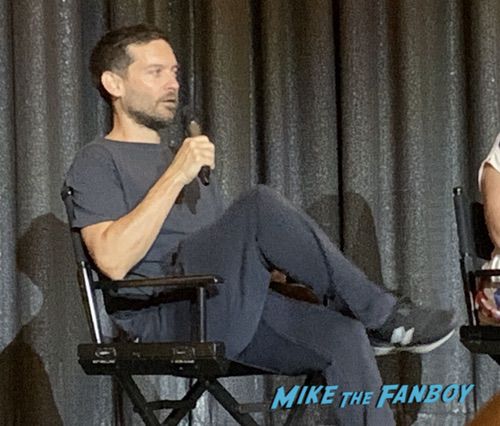 I honestly don’t remember any of the stories… It was that dry. 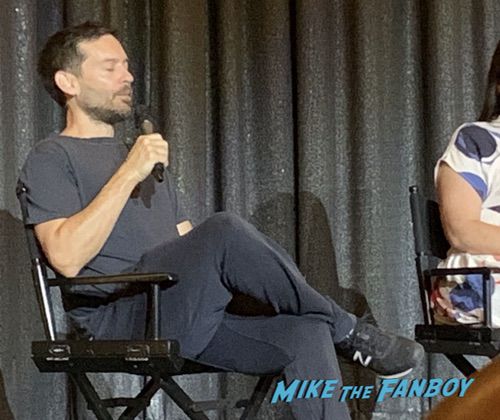 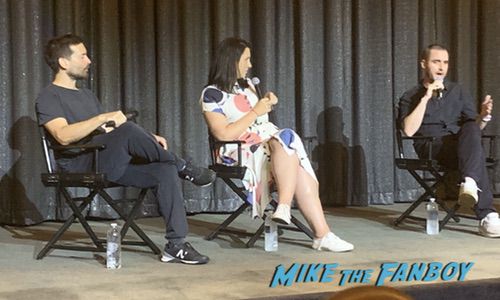 Once the q and a ended, Tobey Maguire was booking it off the stage really fast. It was like a smoke alarm just went off and he had to flee to save his life.

So, you know… What can you do right?

Tobey Maguire has always been hard and kind a jerk. So I’m not totally shocked. Oh well… You have to try right?