Tom Holland, in my opinion, is the best actor ever that has played Spider-Man!!!!

It was SOOOOOO HARD to find Spider-Man Homecoming funkos  the day before the event in Hawaii since the movie was two years old, all the stores had the anime Spider-Man movie funkos but, I was lucky enough to find one Homecoming and one generic Spider-Man funko. I have never met Tom Holland and I have heard good things about him, so I was optimistic in him being nice and accommodating since not many autograph seekers live in Hawaii.

The day started off at 6:30am… Yes, it is super early to be chasing a celebrity but… Just remember the famous quote “early bird gets the worm.”

As soon as I arrived at the golf course, I waited about fifteen minutes and Tom shows up nice as can be signs my photo and funko than walks off to go hit golf balls. After he was done hitting golf balls, I asked him “if he would inscribe Spider-Man on the funko” and he replies “no thanks I don’t do that” but, he was happy enough to sign my last funko. It was an extremely cool encounter with Mr. Holland, and I hope he stays humble!!!!!!

I noticed as the day went by and he continued to sign autographs his autograph got worse compared to what he signed for me in the morning. 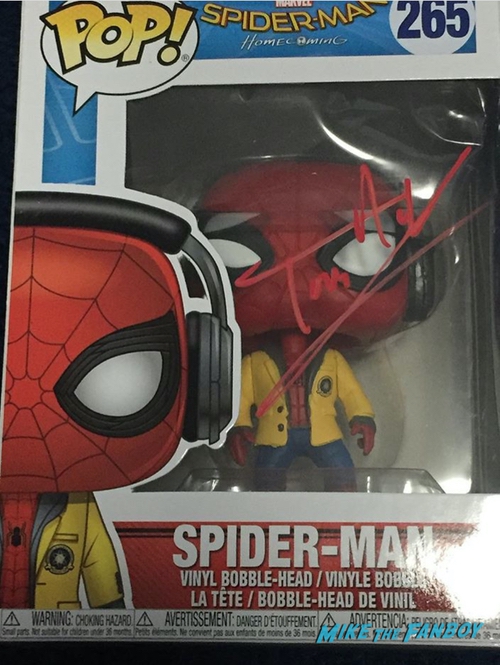 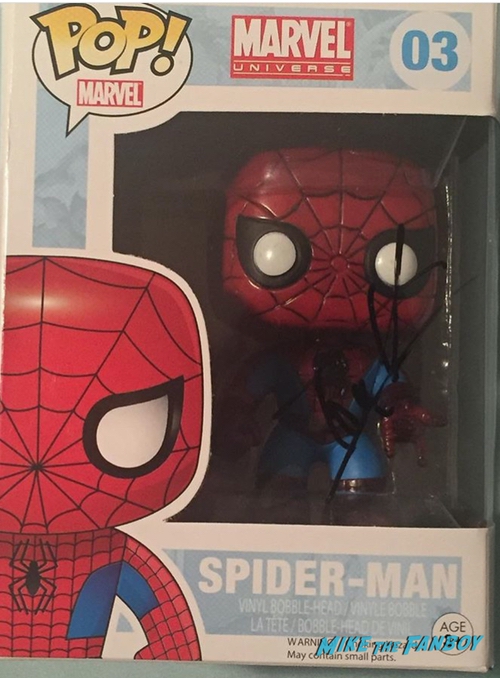