Tiny Toon Adventures broadcasted from 1990 to 1995. It was the first collaboration between Steven Spielberg and Warner Brothers Animation.

The show created by Tom Ruegger followed a group of young characters who attended Acme Looniversity in order to learn on becoming the next generation of Looney Toon characters. 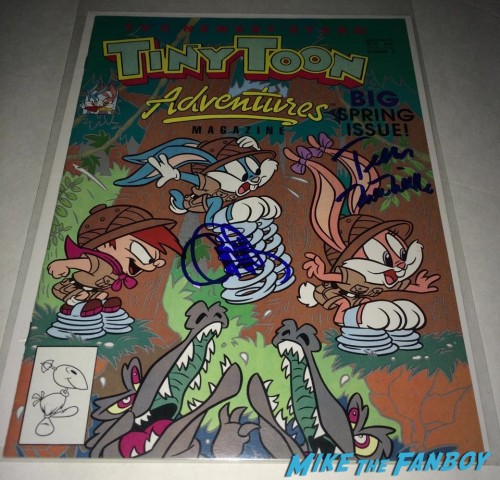 The school faculty were cartoon legends such as Bugs Bunny, Daffy Duck, Porky Pig, and Elmer Fudd among many others. 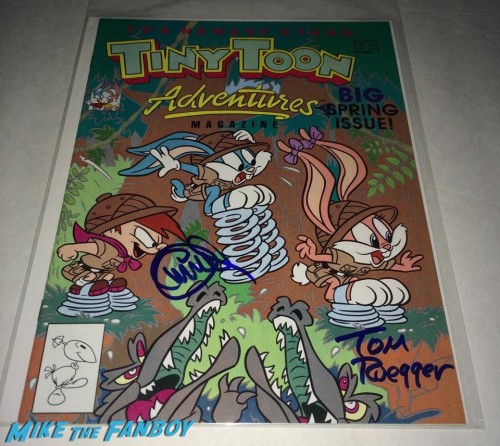 Voice Director Andrea Romano auditioned over 1,200 voices in order to find the cast of characters. 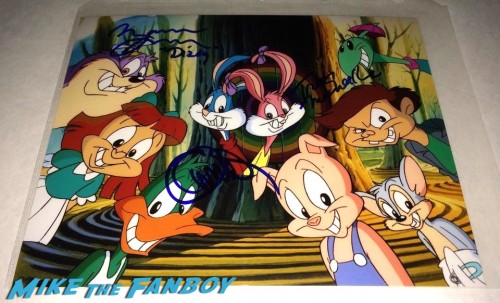 Current Animation Legends such as Charlie Adler, Tress MacNeille, Joe Alaskey, Cree Summer, Candi Milo, Maurice LaMarche, Frank Welker, and Rob Paulsen. Danny Cooksey was the only actor who was not an adult. 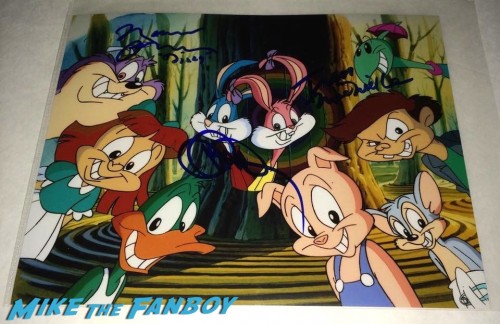 The show was followed by the Animaniacs and then Pinky and the Brain within the Ruegger universe. 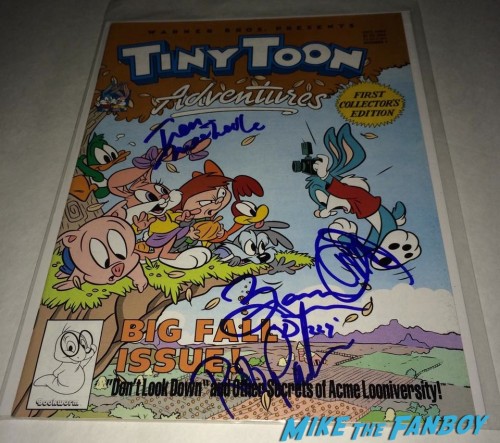 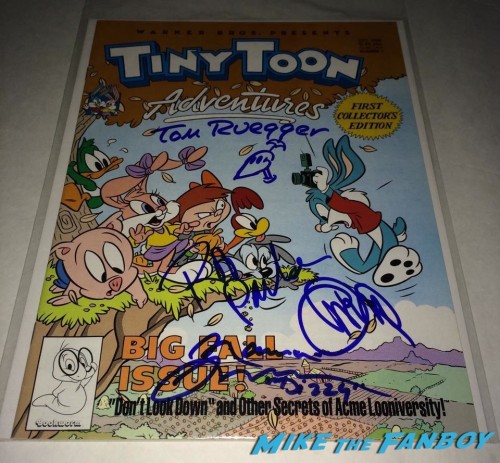 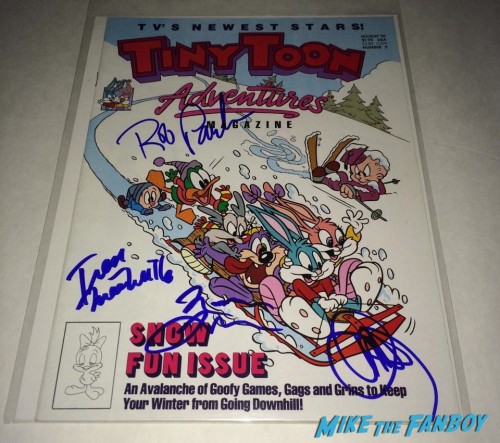 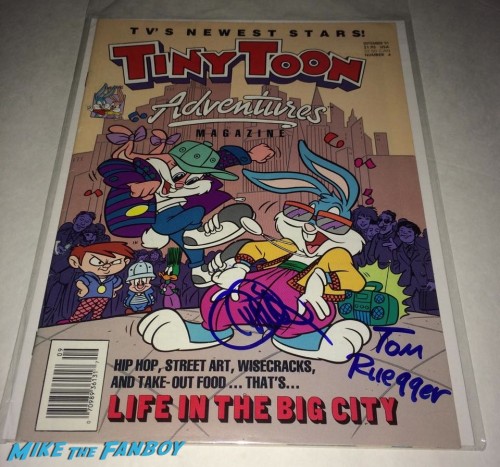