Home / Awesome Anushika • Vikings / Vikings Season 3! The Top 10 Reasons Why Siggy Was So Awesome And Will Be Missed! RIP!

If you watched last week’s episode of Vikings, you know that we all lost an awesome cast member in Jessalyn Gilsig AKA Siggy. She went from the king’s wife to being removed from the throne and back to a place on Ragnar’s side.

Siggy proved to be a loyal friend and an awesome ally.

As we say goodbye to Siggy, Anushika wrote up a great “10 reasons why Siggy is awesome” recap!

Hope everyone is slowly recovering from last week’s episode. I know, it was so fantastic and such a bummer at the same time. I’m so sad that we won’t get to see Siggy anymore. Anyway, she is more than just a pretty face. Here are 10 reasons why Siggy is so AWESOME and will be missed dearly. 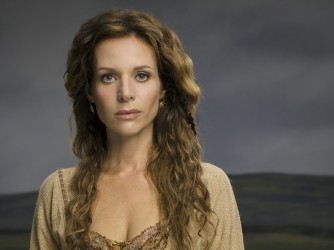 1) Siggy was a born leader with or without the throne. Royal blood runs through her veins. 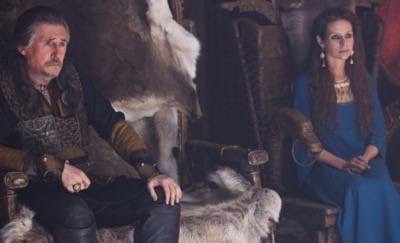 2) She was extremely ambitious. 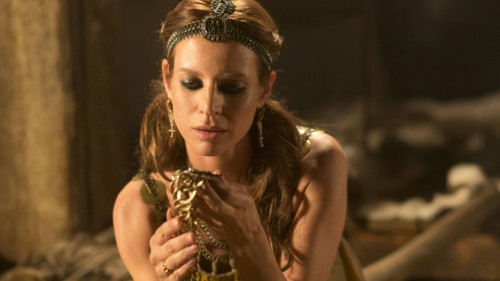 3) Her love for her kids was unconditional. 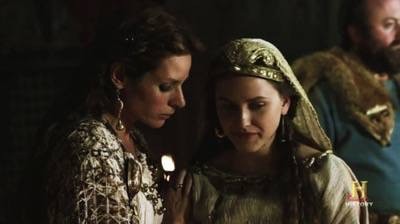 4) Siggy knew when to accept defeat. 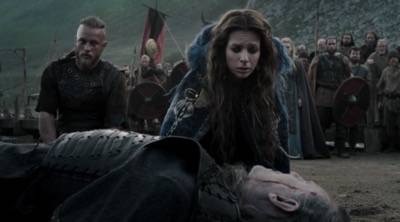 5) Even when she lost every will to live, she still kept going. 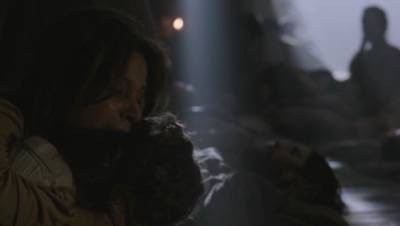 6) Siggy was always there when she was needed. 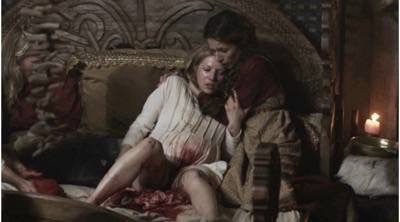 7) She gave Rollo a second chance at life. I know we are all thankful for that! ;) 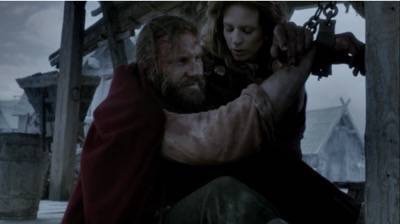 8) She sacrificed herself more than once for the greater good. 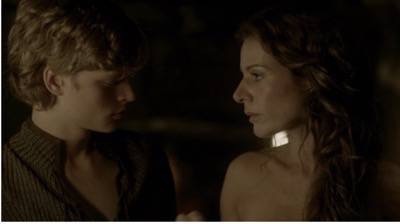 9) Siggy was a loyal friend to Lagertha & Aslaug. 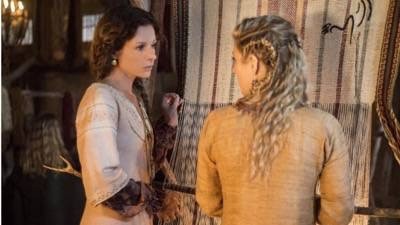 10) Siggy lost two boys, but gave life to two more before throwing in the white flag. 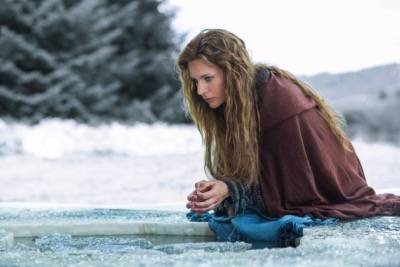 I have to admit, I wasn’t a huge fan during season 1. Siggy won our hearts with each episode after. We finally understood her situation and character. I’m totally bummed that we won’t get to see her, but her sudden exit had meaning and it did give us closure. Most importantly, she showed us that you don’t have to be shield maiden to be a total badass hero! =) Siggy will be definitely missed!

Cheers to you in Valhalla! 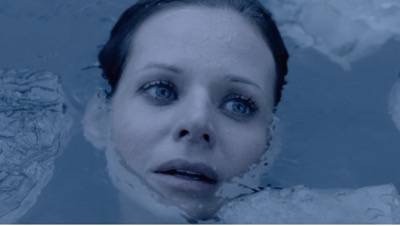