And was Suddenly Susan right? Did she predict the top of the box office chart!
Inquiring minds want to know… I want to know!

Check out this weeks Box Office Breakdown after the jump!

I certainly under estimated the power of a screaming child, saying “I wanna see that movie” over and over. Cloudy with a Chance of Meatballs 2 (very original title BTW) devoured the box office with $35 million for the top spot! 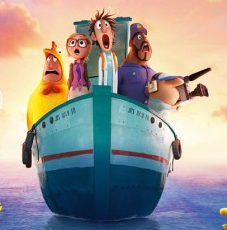 Looks like not too many people rushed to see Rush, the Chris Hemsworth Oscar bait vehicle, which took in only $10.3 million in it’s opening week in the number three spot. 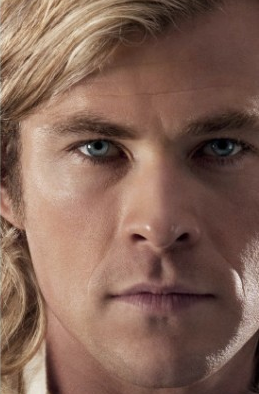 The indie comedy Baggage Claim came in at number four with $9.3 million.

Joseph Gordon-Levitt’s pet project Don Jon didn’t have much appeal coming in at number five with an even $9 million. Interestingly, the film was released in more theatres than both Baggage Claim and Rush, but still pulled in less money.

Insidious Chapter 2 scared up another $6.7 million at number six, making its total domestic gross almost $70 million. Not too shabby for a budget of $5 million!

The Family fell to number seven with just $3.6 million after just three weeks in release.
Still going strong is the surprise Indie/foreign hit Instructions Not Included, who’s total domestic gross is now almost $40 million with another $3.4 at the number eight spot.

We’re the Millers came in at number nine with $2.8 million added to its total domestic gross of $143 million. We’ll most likely see them fall out of the top ten next week. This movie has been in the top ten longer than most movies take to be released on DVD! Go Jason and Jen!

Rounding out the top ten was Lee Daniel’s The Butler, whose total domestic gross is now almost $111 million. Look for this movie to clean up big with DVD sales as well.
Check out the full box office chart below.

Next week I’m predicting Gravity (look for my movie review soon) at the number one spot by a narrow margin over Runner Runner. Tune in to see if I’m right! 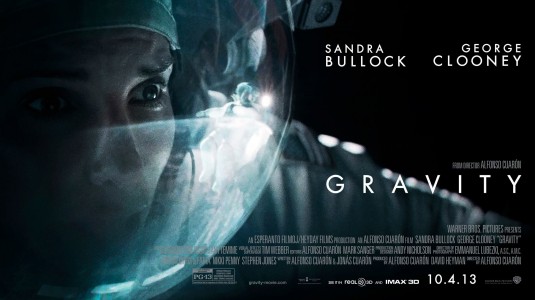