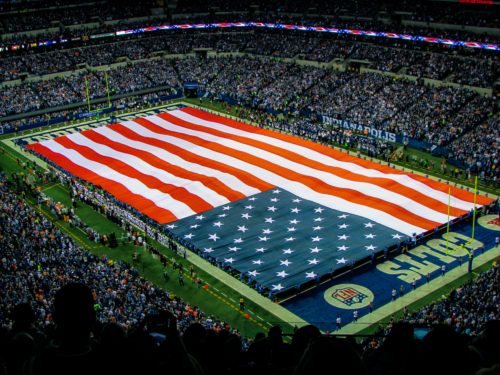 When QB Andrew Luck retired in 2019, the Indianapolis Colts’ future looked up in the air. The last few seasons hadn’t been kind to the Colts, but the 2018 season saw a rush to the playoffs. Though it ended after a faceoff against the Chiefs, Luck nabbed a Comeback Player of the Year award.

Following Luck’s departure, a rocky start from newcomer Jacoby Brissett saw the Colts end the 2019-20 season with a 7-9 record. In March 2020, the Colts acquired Philip Rivers from the LA Chargers, who led the team to an 11-5 record last year. Despite Rivers finding his footing, the Colts opted to sign on Carson Wentz from the Eagles in March 2021. And after only one season, the team decided to part ways with him and continue their aim for a comeback to the playoffs with former Falcons QB, Matt Ryan, who they acquired after trading the 2022 3rd round pick.

And it seems to be working, pundits seem to be hopeful about the Colts’ upcoming season. Current NFL betting odds have the Colts increasing their possibilities of making the playoffs with an amazing 82.2 % (45.4 % before Ryan’s arrival).

With this new addition to the team is a good moment to remember the best to ever play with these colors. The easy days of Reggie Wayne and Peyton Manning are over. Even so, their legacies endure in Indianapolis, along with three other unforgettable athletes who gave their best years to the Colts.

Aside from steering the team to greatness in the late 90s and early 2000s before bringing home a Lombardi Trophy in 2006, Manning became a fan favorite for his attitude. Colts fans loved Manning, and Manning loved the city. During his career with the team, he was seen at local hotspots like St. Elmo Steak House, where he shared a kind word with anyone who stopped to say hello.

Without Reggie Wayne, there wouldn’t likely be such unwavering adoration for Peyton Manning. After all, what is a quarterback without a wide receiver to throw to? For two years, Manning helped lead the Colts, but it wasn’t until Wayne started sprinting to the endzone that the Colts team began putting away division titles.

In the end, Wayne outlasted Manning. In December 2014, he played his 209th game with the Colts. It still stands as a franchise record. 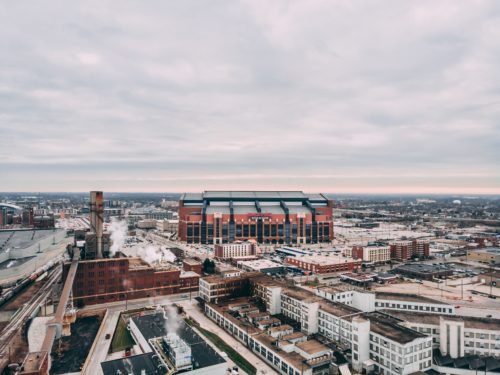 Harrison didn’t just set records with the Colts — he went on to become one of the most lethal offensive players in the history of the NFL. His 143 touchdown receptions from 2002 were an NFL record until it was beaten by Michael Thomas in 2019 with 149 single-season receptions.

Kickers don’t often get enough credit for their contributions to a team. However, most Colts fans remember Adam Vinatieri’s prestigious 13-year career with the Colts. Not only did he help drive the Colts to their 2006 Super Bowl victory, but he also set a string of records prior to his 2019 retirement.

Considered one of the league’s greatest kickers, Vinatieri has four Super Bowl titles to his name, three Pro Bowl nods, an NFL All-Decade Team (2000s), and an NFL 100th Anniversary All-Time Team invite. Manning may be the Colt’s golden boy, but Vinatieri is one of the team’s most honored players.

Outside linebacker Robert Mathis is the only player on this list to spend his entire career with the Colts. During his 14-year stint, Mathis practically ran the team’s defensive line. In fact, after retiring in 2016, he was immediately hired as the team’s pass rush consultant.

During his time on the gridiron, Mathis set multiple NFL records that still stand. He remains the NFL’s leader in forced fumbles and strip sacks with 52 and 47, respectively.

Tweet Pin It
Tags:Top Five Colts to Play in Indianapolis