Home / NEWS / Top international stars who have graced the MLS!

This December, Major League Soccer will celebrate a milestone some people thought it would never reach, as it turns 30 years old. In a country which is keenly obsessed with its own traditional sports – the big four being football, basketball, baseball and hockey – there were many who thought that the resistance towards soccer would continue to bug efforts to make the USA a major market for the game. Time has taught us that this is not the case, with people flocking to the likes of in2bet.com.cy to bet on the league, and many of its key players being involved in the recent World Cup, where the national team reached the last 16.

During its time in existence, the seriousness of MLS has often been graded by looking at the pedigree of international stars that are prepared to play the game stateside.  Many names have come and gone, often with the accusation that they are only coming to America to build up their retirement fund after years of playing in more respected leagues. That’s surely true of some of the names to show up in the MLS, but it certainly doesn’t tell the full story. Below, we’ll look at some of the players who turned up, played a real part, and left the league better off for their involvement.

When people use the phrase “divides opinion” to describe a sports pro, you can be sure they mean “some people absolutely hate them”, and that’s true of Zlatan. But you’d be hard pressed to find any Galaxy fan with less than glowing testimony about the Swedish superstar. He arrived in 2018 and made his debut in the derby against Los Angeles FC. Coming off the bench, he scored twice, including one from 45 yards as Galaxy came from behind to win 4-3. In his time in the league, Ibrahimovic was named a League All-Star, won Newcomer of the Season and Goal of the Season, and while Galaxy didn’t win anything while he was there, it wasn’t for lack of application on his part. Aged 42, Zlatan still plays for Milan. 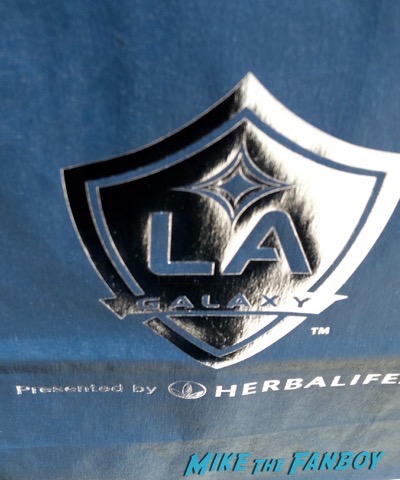 You can tell when a player is coming to the MLS for a pay day, because they have already begun the winding down of their career. Villa played in New York while still a key member of the Spanish national team, and he did it while City weassimply a franchise project, becoming the first player to ink a contract with the club (and no doubt ensuring that others would be thrilled by the chance to join too). A versatile forward, Villa is remembered by City fans for his ability to make and score goals, and for a hat-trick in a 2017 derby game against New York RB.

Rooney arrived at DC United aged 31, having won all there was to win with Manchester United and after a second stint with boyhood heroes Everton. He was, at the tme, still a full England international and a key player for the national team. He impressed fans of the capital side with his readiness to drop deep from his forward position to make key tackles and drive the team forward, culminating in a memorable strike against Orlando City where he scored from inside his own half. After a spell back in England, Rooney has recently returned to DC to manage the team, indicating a solid place in his heart for his former club.