It’s part of the job. That is how I personally feel about celebrities signing autographs. It doesn’t mean they always have to like it, but it comes with the territory. Why on earth some celebs won’t sign ttm *cough* Jamie Lee Curtis, others are phenomenal to their fans. I have been working and researching to come up with a top 10 signers ttm list- it was tough to pick only 10.

10. Christine Elise. She’s unbelievably great with fanmail- I cannot say enough great things about her interactions with her fans.

9. Carol Burnett. Always so good to her fans- she must get so much fanmail, yet always responds. She is in a class by herself. 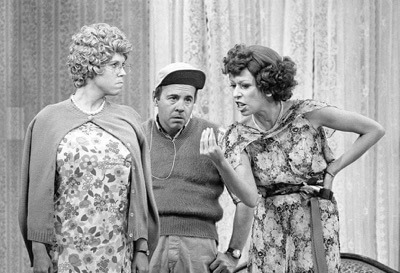 8. Martin Sheen. His hand-written note that was included with my autograph was above and beyond.. I know he’s done this for others as well. His appreciation for fans is evident.

7. Ed Asner. He’s such a talented actor and shows great admiration to his fans. Yet another legend who “Gets it” when it comes to signing.

6. Gloria Estefan. Another huge celebrity that will sometimes include a personal note thanking you for your letter (yes, she sent one to me). She’s a beautiful person, with a beautiful voice who truly appreciates her fans.

5. Bob Newhart. Again- a legend who takes time out of their day to personally respond to fan mail. 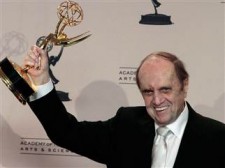 4. Celine Dion. It may take some time to get it back, but Celine delivers! She even personalized my autograph to me. She is on tour now, so it may be more difficult, but when she has residency in Vegas- she is GREAT about responding.

3. Edie McClurg. Her 80’s comedy movie characters are some of the greatest ever created. She earns a spot on my list because she cares so much for her fans. She is incredible about signing. 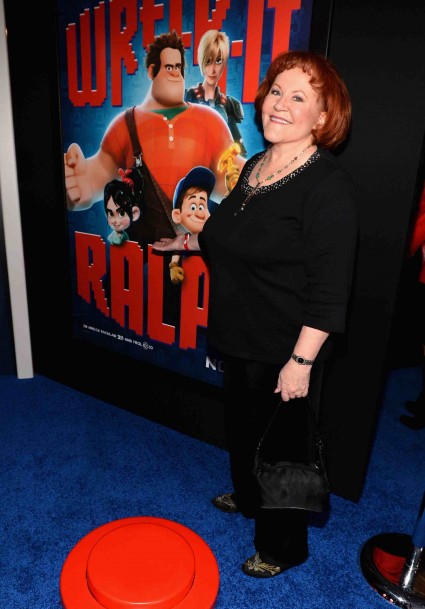 1. Cherry Jones. During her stint on Broadway, she was fantastic about signing.

Next up: Top 10 worst signers of the year TTM