Home / On Location • True Blood / True Blood On Location! Visiting Merlotte’s At The Witching Hour On The Warner Bros Backlot! And I Thought This Was Supposed To Be Christmas!

I am literally heading out on a jet plane tomorrow… Leaving La La Land to see my family for the holidays. Rest assured we still have lots of fanboy awesomeness to go for this year.

Before I head out, I had to run to the Warner Bros lot to grab something with my friends and while we had a pass I just had to show them the True Blood set. Now, it’s dark… Very dark. LOL…

For those of you who do not know, the set from Merlotte’s is located on the main Warner Bros backlot. Now in the show, it’s all lit up, and pretty even though True Blood takes place mainly at night.

Let me tell you… In the real darkness it’s scary! No one’s around… I think I even saw a feral cat running back and forth. It was a tad crazy. But what’s a fanboy to do. Honestly, this was more like Halloween than Christmas time. 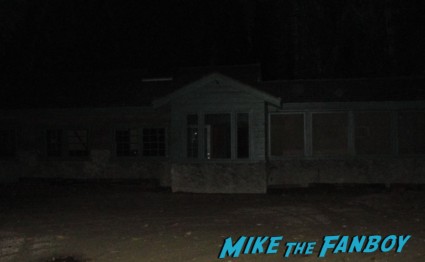 If you ever get a chance to walk though a backlot at night, do it once…. It’s creepy. It’s literally like walking through a deserted city like in an old film where the world has died off…

In the case with the set of True Blood it was pitch black, but I had to take some photos because I’ve never been to Merlotte’s when it was this dark. 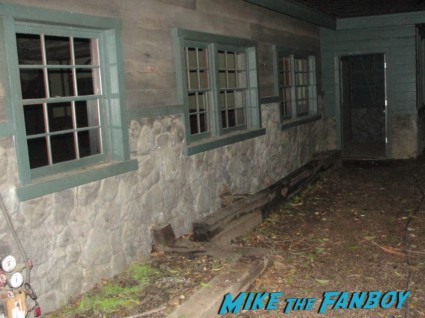 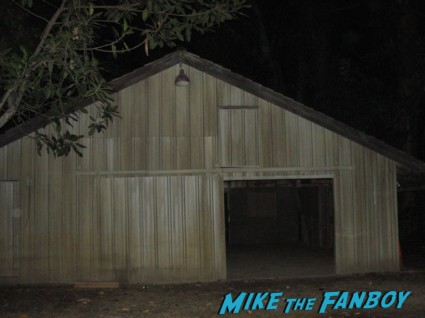 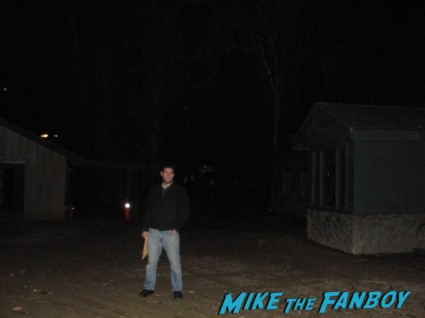 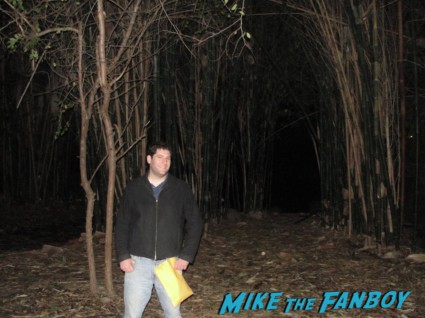 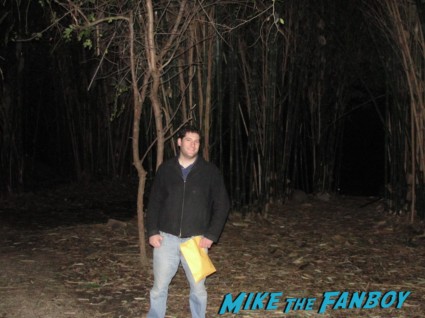 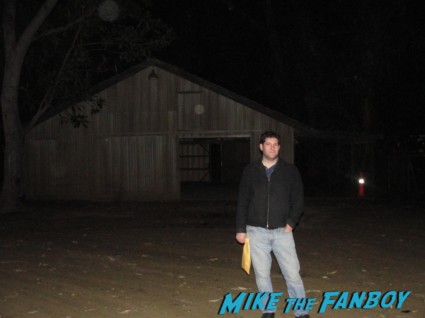 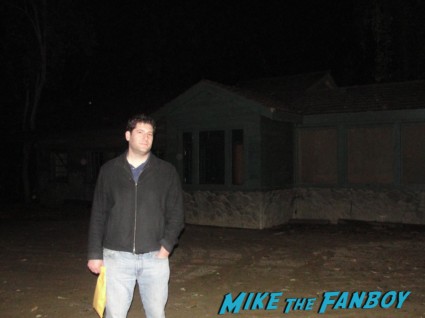