True Blood star Alexander Skarsgard graces the cover of the Nov. issue of Out Magazine. I can question the fact that he’s on the cover since True Blood isn’t even shooting yet. However, Alexander has been breaking into movies lately with Straw Dogs and Melancholia and I say anytime a True Blood star gets to cover a magazine it’s a good day! Especially Eric Northman!

In the issue Alexander talks with famed Music Video director Jonas Akerlund about the Swedish take over of Hollywood and why Sweden is taking the world by storm lately. They talk about how Swedish art is dark and even a show like True Blood is tame in Sweden.

Check out the November issue of Out Magazine on shelves now! And check out Alexander Skarsgard’s photo shoot below! 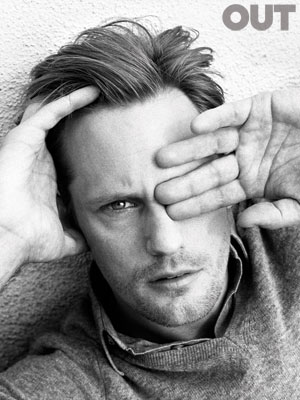 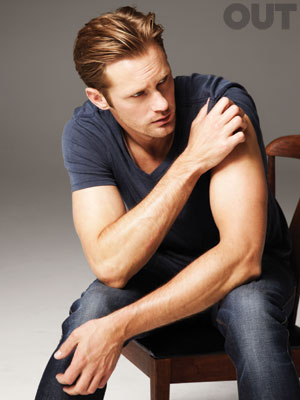 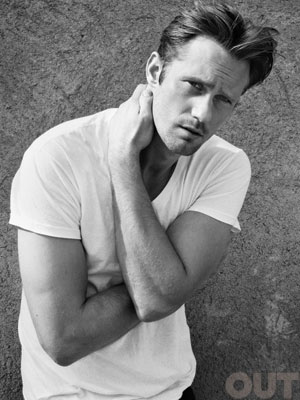 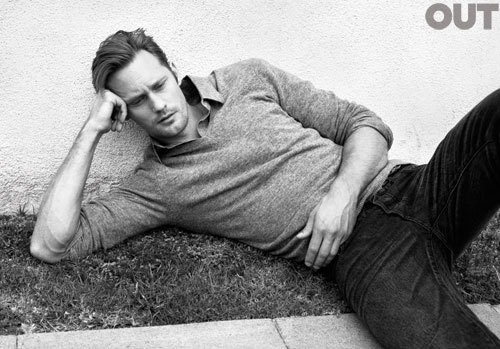 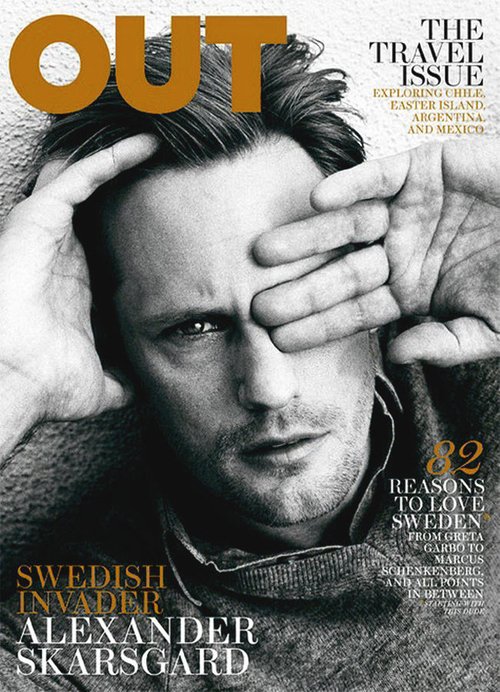