The final casting news for True Detective is done and clearly it’s been difficult to fill the shoes of Matthew McConaughey and Woody Harrelson. The hit HBO anthology series has finalized it’s cast for the second season.

Previously announced for the second season are Vince Vaughn and Colin Farrell but there’s even more casting news. Joining the new season are Rachel McAdams and Taylor Kitsch. 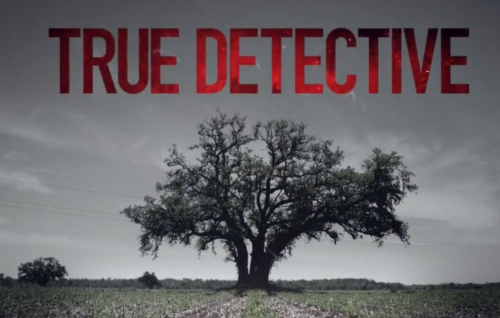 The series has started production on it’s eight episode second season. The new season will premiere sometime next year.

Taylor Kitsch (who was amazing in Friday Night Lights!) plays a war veteran and an officer from the CA highway patrol… And wait… He has a difficult past! 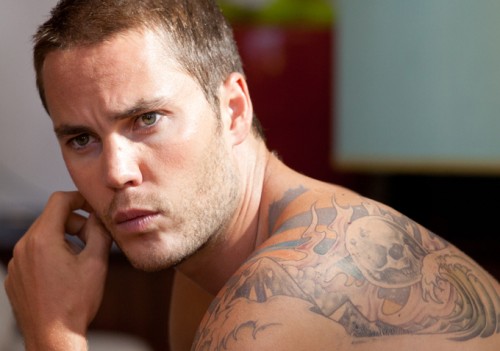 Rachel McAdams is a detective whose hard nose standards puts her at odds with the other detectives. 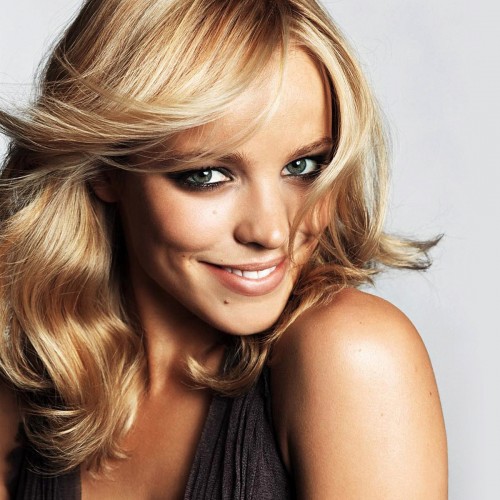 Are you guys excited for this casting news?