Hey all you TTM fans out there! We have some more reader success stories! I really love showcasing all the stuff you guys have gotten over the week so make sure and send them in!

As always drop me a line at mike at mikethefanboy.com and we’ll share them on the site as we get them in. The more we get the more often we can do it!

There’s some pretty great success stories today, including Dr. Who’s David Tennant! Who, I admit I’m a little jealous of! I loved him in the new Fright Night!

I received back David Tennant! He seems to be replying to all his mail! 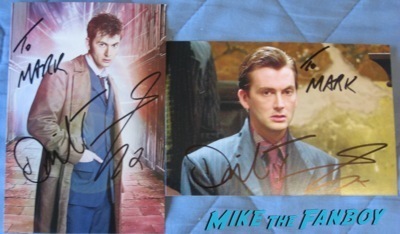 Also got back Kate Fleetwood from Harry Potter! She also had a small role in Les Miserables. I now have autographs from 75 different cast members in Harry Potter…all TTM/VV. 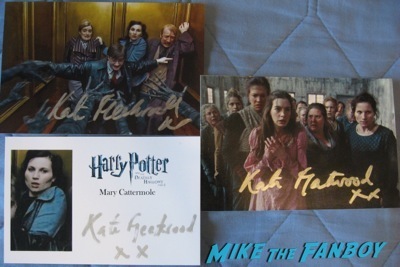 Also got Alfred Molina, who is a very underrated actor! He’s probably most well known for playing the villain in Spiderman 2. 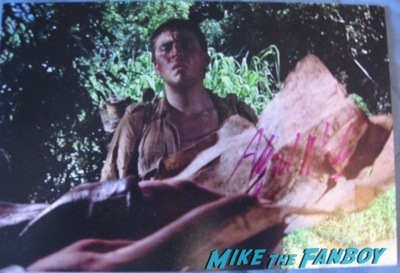 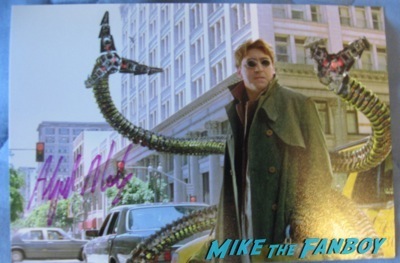 I’d like to share a success with you that I received on 22nd January this year from Swiss-Austrian actor Maximilian Schell. As you know, he passed away on 1st February (one day before another great actor, Philip Seymour Hoffman, died). Well, I wrote to Mr Schell in April 2013 (c/o his agent in Germany) and – to be honest – did not expect to hear back from him.

He had rarely signed TTM over the last couple of years; in fact, the last time I saw a success reported was back in 2011. To my surprise, I received my picture back signed in my SASE on 22nd January 2014. He did not personalize it as requested but I was thrilled nonetheless! I love his work and think he’s a wonderful artist (plus he is Swiss and even used to live in my town! J). I was shocked when I learnt on 1st February that he had died, only 10 days after I received his autograph – which may very well have been his last! 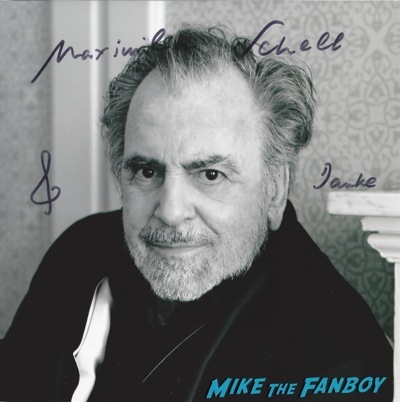 If you have TTM Success stories to share, send them of to mike at mikethefanboy.com!