Before I get on to some of the people that are joining our broadway elite, a few celebrities have posted photos of themselves signing fanmail that I thought you guys would like to see!

Austin Mahone, kid pop sensation, posted a photo of his first fan letter/autograph request TTM! Some credit this kid to be the next Justin Beiber…let’s hope not. 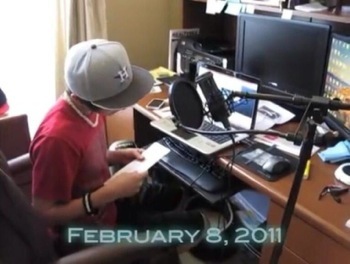 Maggie Q from Nikita is signing away in a picture that she showed on twitter! So awesome! We will miss your show! 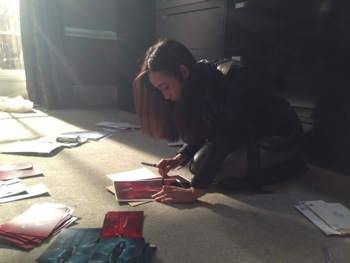 Lastly, I saw this on Jenna Elfman’s facebook, as well as Collecting Autographs Through The Mail… She is returning people’s requests! So if you sent something to her in the last two years, you might get something in the mail. 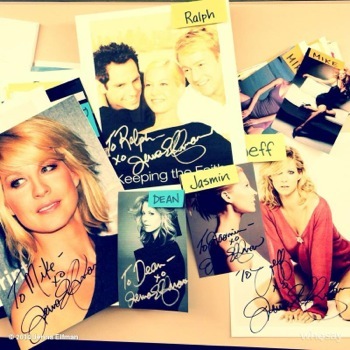 Now for your broadway recap!

Bryan Cranston… WALTER WHITE IS ON BROADWAY. Send you requests out if you want to have a chance. There is a good possibility he might not sign… Since his fame with Breaking Bad struck him, he has avoided signing autographs TTM… He still reads the letters though! 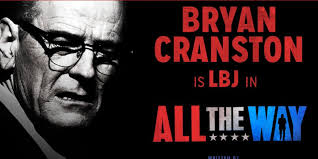 Lastly, you might want to start prepping on these stars heading to the stage in March!

James Franco and Chris O’Dowd are starring in Of Mice and Men! 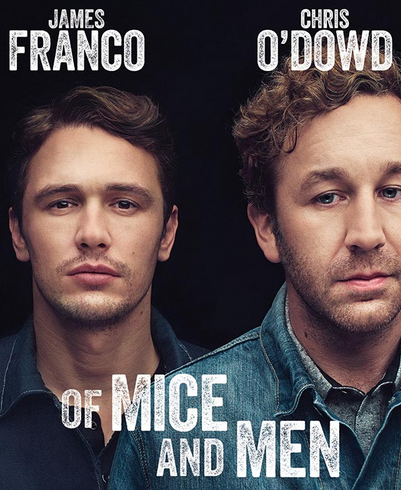 Toni Braxton and Kenny Edmonds are starring in After Midnight!
(from 18 March- 30 March 2014) 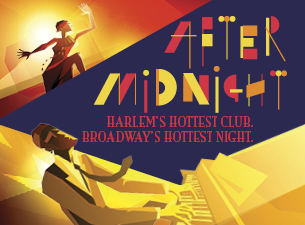 The best for last! Denzel Washington in A Raisin in the Sun is heading to the broadway stage… Send off… Might be our only chance as TTMers!
(from 08 Mar – 15 Jun 2014) 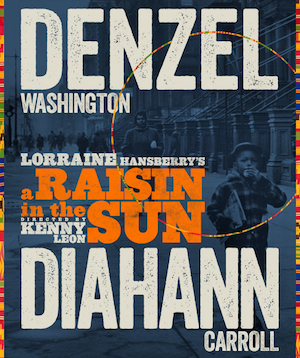 That’s all folks! Short and Sweet! SEND AWAY!

REMINDER: Send in your TTM SUCCESS stories if you have any!  We’ll Post And Share!   So, if you want to send in your successes email it to mike at (@) mikethefanboy.com   Tell us what name you want to put it under… and throw in some commentary if you would like!   Now, remember, there is always a graphing opportunity out there… You just have to find it.    If you have questions, concerns, Ideas…