From time to time, I would hear stories of people getting authentic autographs from celebrities that no one else seemed to be able to get. Did they have a secret address? Did they know someone close to the star? The answer I found out, was not really a secret- yet it kind of was.
If you’ve read my weekly articles, you’ve heard me talk frequently about collecting through what’s known as VV (Via Venue). Venue addresses are temporary.. for instance- if a star is on Broadway, or a singer is playing at a concert venue, or in today’s article… A FILMING PRODUCTION SET!

When a film/tv show goes into production, there is a temporary address associated with the production. If you can get your hands on theses addresses, it can be a great (and sometimes only) way to obtain an authentic autograph from many celebs. Film productions happen in all states, and the set address is kind of like a home base of sorts. Here is a recent example: I wrote to Kathryn Hahn at a set address a few months back and she signed and inscribed my photo. She does not sign TTM, so unless you meet her in person, a VV address is the only way to go. Here is another: The latest “Halloween” movie was being filmed in North Carolina. I wrote to Jamie Lee Curtis, John Carpenter, and a few others on the set. I have not heard back yet, but I am hopeful. Jamie Lee is near impossible to get, but I figure I have the best chance by writing to her at the set. I will be honest that writing to celebs at set addresses doesn’t produce a ton of successes, but when it does, it really is awesome!

Now the tricky part. Production addresses are not easy to find and not readily available. I remember when I read that they were filming “Big Little Lies” in Monterey, CA.. I searched everywhere looking for a production address so I could write to Reese Witherspoon and Laura Dern. No matter where I looked, I could not find anything. That was, until I came across what has become the bible in VV autograph collecting- Production Weekly. Each week a digital version of Production Weekly (PW) comes out via email and features all productions that are either filming, or getting ready to film. The best part? The set address is included. I’ve included a sample of what a listing looks like (with addresses blacked out). PW can be expensive at upwards of $75 per month. Luckily, there is a group where you can pay $30 for the entire year for PW. Contact Nate Jannusch (njannusch1@gmail.com) to join me and others in our PW group- trust me it is worth it if you want to write to celebs VV.

There have been some great successes ttm this week! Get out your pens kids, because this week the stars are aligned: 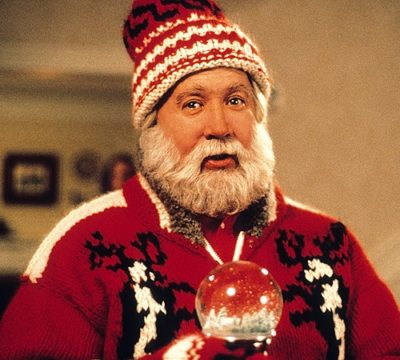 *He charges $25 per autograph* 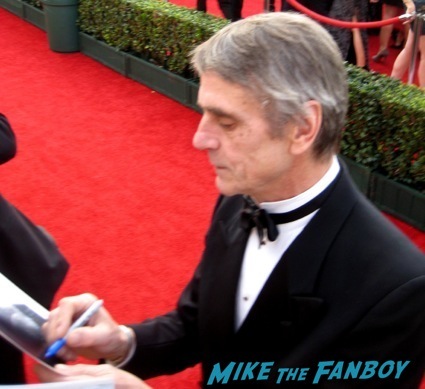