Hey everybody and Happy TTM Tuesday to all! Things are gearing up around the graphiverse for San Diego Comic Con, so unless you turn off all media and the Internet for the next week or so, you will likely be subjected to tales of awesomeness from your favorite shows and actors during the biggest con of the year. For those who can’t make it (like me…) here is this week’s addresses, gleaned from success over the past few weeks throughout the internet.

Our first address this week is best known for her career-defining role as Caroline Ingalls on Little House on the Prairie – Ms. Karen Grassle!

Another Little House on the Prairie alum who is also known for her work on St Elsewhere, V (the original series( Home Improvement, NCIS and more – Ms. Bonnie Bartlett! Thanks to my friend Caleb for the tip!

She won a Golden Globe for her role in the motion picture Anna, but this next actress still isn’t quite a household name. Other roles include the films JFK, Bruce Almighty, The Sting and Valley of the Dolls – Ms. Sally Kirkland! 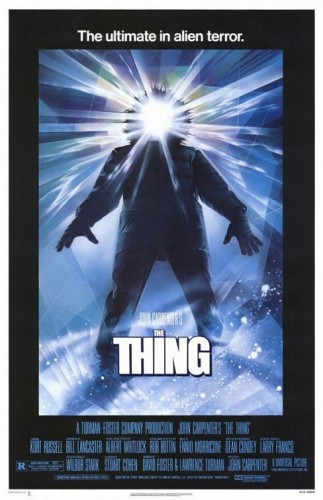 He played the wise yet grumpy patriarch on the TV show Our House in the 80s, was in the movie The Firm in 1993, and has had a long run as the spokesman for Liberty Mutual regarding diabetes, Mr. Wilford Brimley!

He had some great performances in Agents of SHIELD and The King of Queens, but is also known for a ton of TV series and voiceover work – Patton Oswalt!

You probably don’t recognize this actor by name, but you would if you saw him. He played our favorite doctor in The Terminator and Terminator 2 AND Terminator 3… plus tons of TV guest star roles including Star Trek: The Next Generation, Who’s The Boss, Night Court and more. Of course I am talking about the very versatile Earl Boen! (How’s the knee?)

I admit it, I was a huge fan of the movie The Last Starfighter growing up, so this next actress is now on my short list to send to – she played Alex’s mom in the film – Ms. Barbara Bosson! 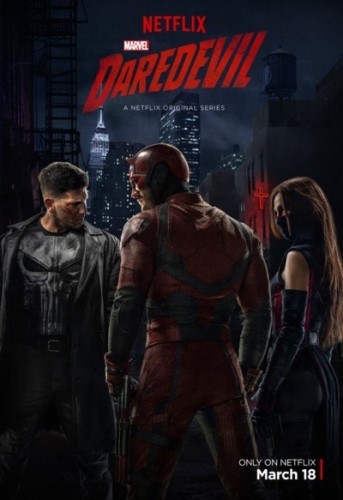 I have seen a bunch of successes the past 2 weeks from this address, They all look pretty legit so definitely worth a try. He is definitely on the popular list right now thanks to his hit Netflix series Daredevil, but was also seen in other shows including HBO’s Boardwalk Empire – Mr. Charlie Cox!

And finally this week, we recently featured the voice of Donald Duck here on TTM Tuesday, so why don’t we get a little Goofy? Mr. Bill Farmer!