Hey everybody, TTM Troy here with another TTM Tuesday (maybe Wednesday) because I’m running a little late this week – sorry!  Here is a peek at some of the celebrities showing successful returns recently, curated from successes around the interwebs!  Here we go!

Best known for her work in the 1950 film Sunset Boulevard, this actress also appeared in The Absent-Minded Professor, Pollyanna and Son of Flubber!  More recently she portrayed the character of Marjorie Harper on the TV series Paper Dolls – Ms. Nancy Olson! 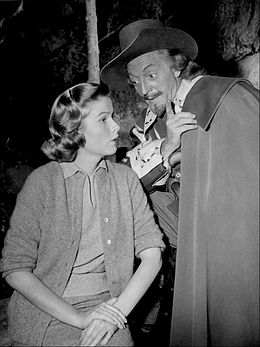 This actress has a ton of credits dating back to a 1992 appearance on the TV show Loving. She hit a stride in the mid-1990s and secured roles on the TV series Extreme as well as Party of Five. She then went on to great performances on ER, LOST, Weeds, Boston Legal and can currently be seen as Claire on the popular show Modern Family – Ms. Julie Bowen! 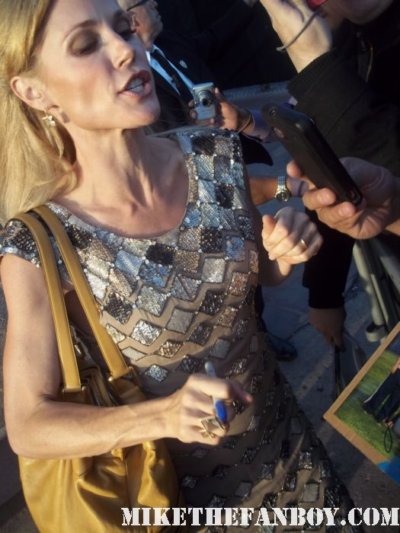 I’ve tried this next actor a few times and completely wrote him off, but have been hearing little birds saying they have been getting responses from him. With 130 credits on IMDB including Titanic, Life With Mikey, Sleepless in Seattle, Legally Blonde and of course Alias, The Flash and Legends of Tomorrow – Mr. Victor Garber! 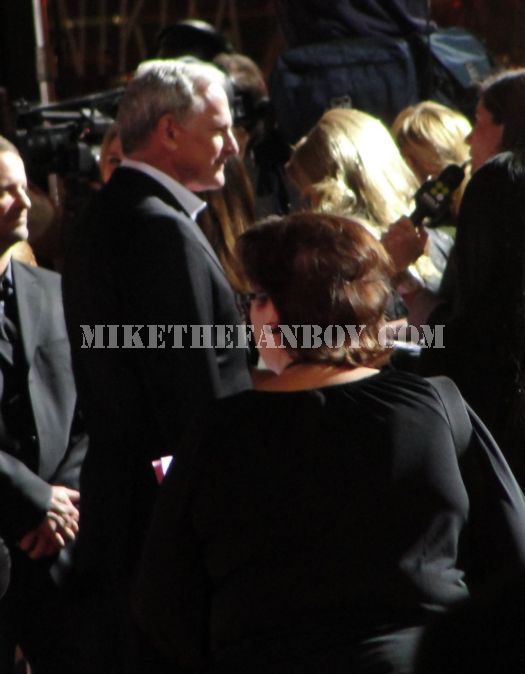 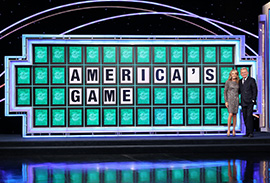 Get those UK stamps ready! I recently saw a great success for this actor with over 200 credits! You may remember him from the films Titanic, The Omen, Iron and Planet of the Apes (2001) –  or maybe as Ra’s al Ghul on the Batman Beyond TV series – Mr. David Warner! 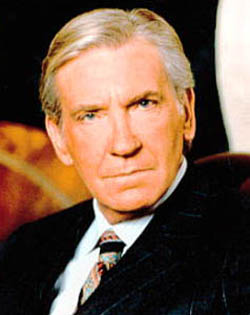 Last week we mentioned a co-star from Everybody Loves Raymond, so it is only fitting we mention another great signer this week – Ms. Patricia Heaton who currently stars in The Middle for Warner Bros.! 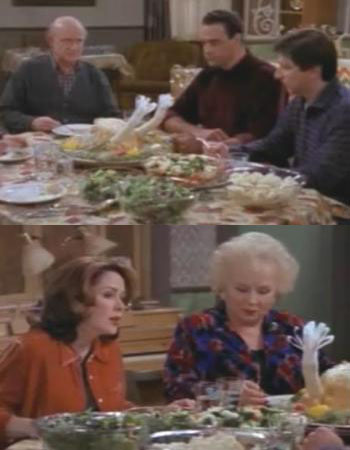 Playbill fans will want to try this show which features both Laura Linney and Cynthia Nixon alternating lead roles of Regina and Birdie – The Little Foxes! The show also stars Richard Thomas (The Waltons) and Michael KcKean!

Finally this week – a music address to try! This musician once aspired to play for the Yankees but gave up that dream after hearing a song by The Rolling Stones! He founded several bands including The Noble Five, which changed its name to The One Percent before finally settling on Lynyrd Skynyrd. A specific line from the song “That Smell” is famously written after an auto-accident of his in 1976.  Mr. Gary Rossington! 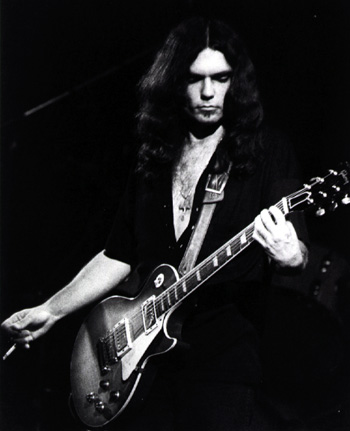