What’s up TTM Nation! TTM Troy here with another Tuesday article here on Mike the Fanboy! Hope everybody survived Comic Con this past week and are now ready to get those mailboxes flowing again!  Here is a look at this week’s addresses, gleaned from successes and prospects posted around the Internet!

Our first celebrity only has a handful of credits, but they include one of the most iconic characters in the Disney family. Voicing the same role in both the House of Mouse TV series as well as in the feature film, the voice of Gaston has been a great signer lately – Richard White! 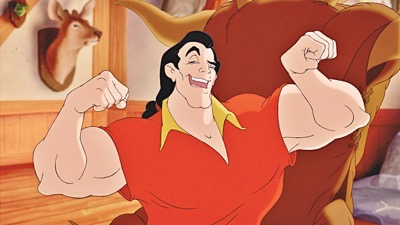 There is a new series filming starring Mark Feuerstein, Linda Lavin, Elliott Gould, David Walton, Liza Lapira and Matt Murray called.  The series is filming right now, so it is a great time to get a letter off to one of the stars of the show. You can write all of them via the studio address at good old CBS Studio Center! 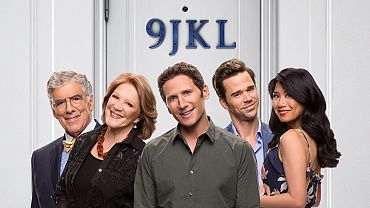 This rocker helped form a band called Trigger, although it was renamed before it found commercial success. You may remember some of his hit songs including “Hot Blooded,” “Feels Like the First Time,” and “Cold as Ice.”  Even though he formally left the band in 1990, he continued to join in summer shows and smaller venues with the band that made him famous. You can write Lou Gramm of the band Foreigner at the following address! 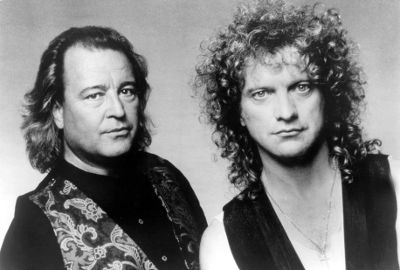 This actor has been seen on almost every popular TV comedy the last 20 years! From Girl Meets World, to The Suite Life, to Nick Freno Licensed teacher and more!  He also can be seen in the films Big Bully, Arachnophobia, Striptease and the direct-to-video release of Honey, We Shrunk Ourselves – Mr. Stuart Pankin! 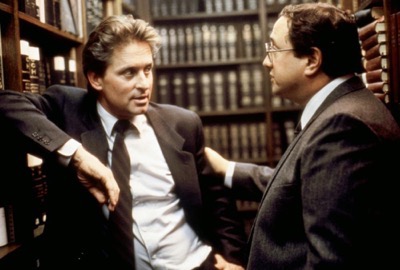 We featured this address around this time last year, but she is still signing strong! You probably know her from her roles on Agents of SHIELD, Boston Legal, House of Cards, Entourage and her new show UnREAL, Ms. Constance Zimmer! 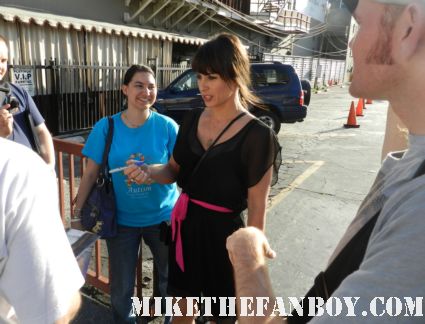 This next actor and stunt man is over 90 years old and still signing up a storm! He started his career as a double for John Wayne, Clark Gable and many other big stars. He was able to portray a stunt man on screen for a few episodes of The Fall Guy in the 80s, but it is his role as Jason in Friday the 13th: The Final Chapter that helped solidify him as a horror film legend – Mr. Ted White!

This actor recently appeared in the straight-to-video release of Bigger Fatter Liar. Ion TV he has appeared in Cougar Town, Hot in Cleveland, Glee, Nip/Tuck, Supernatural, Spin City and more. You may also remember him from his film work in Spy Hard and a little film known as The Rocky Horror Picture Show – Mr. Barry Bostwick! 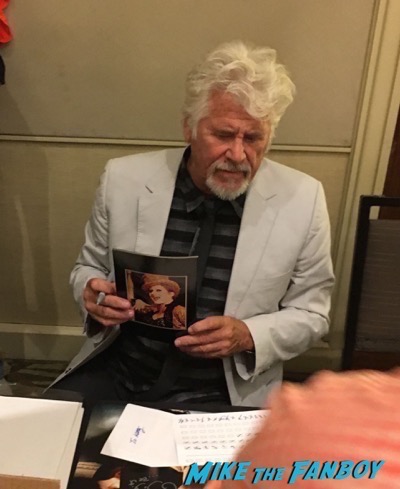 This actor was recently seen in 106 episodes of the TV series Scandal, but before that you probably know him by his role as Will Baily on The West Wing.  In-between he has appeared on CSI, Numb3rs, Stargate, Law & Order and more – Mr. Joshua Malina! 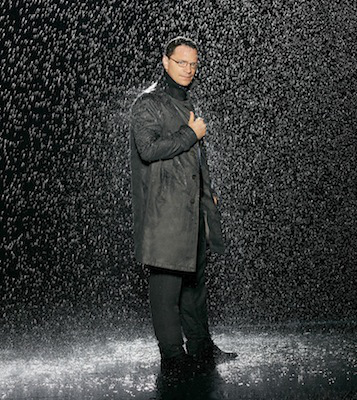 To close out this week, a follow-up to an address we featured in January. There are multiple reports that Jim Nabors has started returning items unsigned and including a 4×6 black and white preprint in the return envelope along with the unsigned photos to the sender.