Hey everybody! TTM Troy here with another TTM Tuesday here on MTFB! Here it is, the last week of MLB Spring Training. If you have been waiting to send to your favorite baseball team, it is time to switch gears and send to the regular season stadium – anything sent after today is probably going to sit there until next year or be returned back to you!

Here is a look at this week’s addresses, compiled from successes posted across many public sources including Facebook, Twitter, YouTube and free address site around the net!

This actor has over 100 credits including featured roles in the films Volcano, The Fan and Fargo. More recently you have seen him as Mac McDonald in the film The Founder and also as Lyndon B Johnson in Jackie – Mr. John Carroll Lynch! 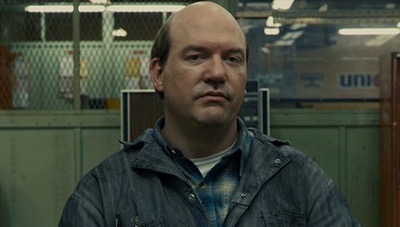 This actor currently stars as Mike Heck on the TV Series The Middle, but has also been seen on Undateable, Bob’s Burgers, Scrubs, and as several characters o the show Early Edition – Mr. Neil Flynn! 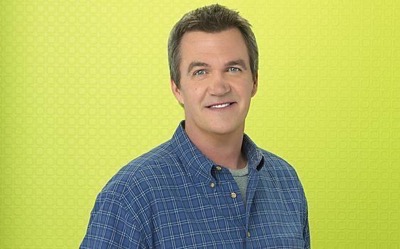 We don’t feature NBA stars very often here, but I have been seeing a ton of returns come in lately from Chicago Bulls legend John Paxson! 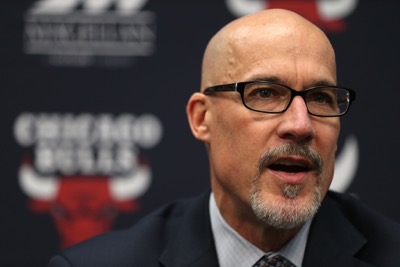 This actor had a recurring role as David Keeler on the TV show Cagney & Lacey and also notable roles on Knot’s Landing and Murder She Wrote. I, however, remember him best from his role as Del in The Monster Squad – Mr Stephen Macht! 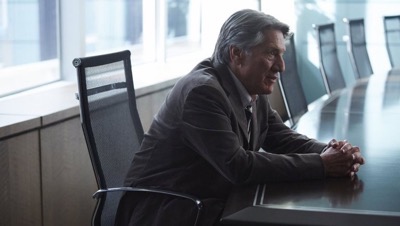 History buffs will want to try this next attorney, who was a member of “The Dream Team” representing OJ Simpson at the infamous hearings in Los Angeles- Mr. Robert Shapiro! 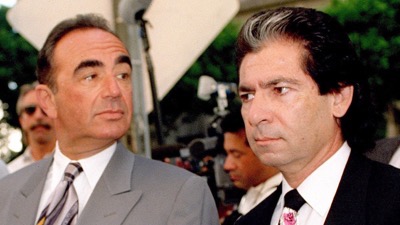 This next performer will have you Rockin’ Around The Christmas Tree  and singing “Dynamite!”  Her #1 Billboard song “I’m Sorry” led to her nomination for a Grammy Award. None other than Ms. Brenda Lee! 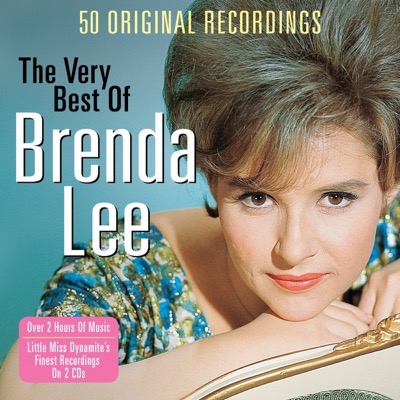 I saw TTM Travis get this next actress back after a two year wait –  but it is a great success! She has 2 addresses, one in California and one in the UK – from Game of Thrones, Indira Varma! 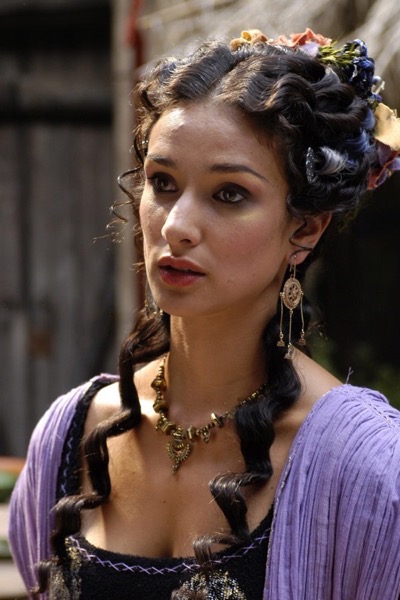 And finally this week, this actress asks for a small donation to the charity Bless The Beast, so best to include $5-20 with your send and hope for the best! From the films 10 and Sharknado 3 (really? – forgot about that one) – Ms. Bo Derek! 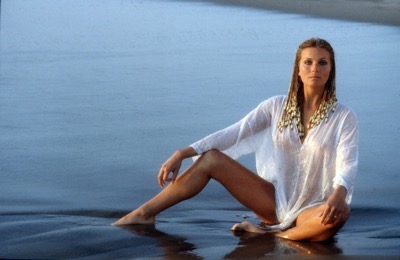