Hello once again Autograph Hounds!  Amazing how the weeks are flying fast this year, just a couple days away from July, already.  As we reach the halfway point of the year, lets take a look back at all the requests we have sent out.  Has it been a good successful first half?  If you’re like me you are probably wondering, what can I do differently this second half to end the year more successful?

Well, I’m glad you came back.  This week I’m going to take a different direction and help answer a question I get asked at least 10 plus times a week, Travis how do you request a signed playbill?

First, you gotta know who’s who on Broadway and when dates of the shows starts.  Broadway.com and Theatremainia.com are two great websites that come in very handy in the details of every Broadway show.

Once you know, what show you would like to get, then the rest is as normal as sending out a letter of request as any other.

Playbills are the size of a 6×9 envelope.

Your post office can help you with exact postage, but I always put 2 forever stamps per envelope.

On the first envelope, addressing it is simple.

The second envelope, your return address.

The letter is just as simple as well.  A letter addressed to the stage manager asking for a cast signed playbill from said show.  Then you mail and wait.  Most shows take about a month to reply.

Now there are some shows that do ask and mail back a letter requesting a donation.  All donations go to Broadways  charity Broadway cares.  The month of March is their biggest fundraising month asking for donations.

Enough of the explaining, this is a  weekly address list, right???  So lets, get to the addresses.

To start off your collection, I’ll post 5 broadway plays that don’t ask for any donations and are usually a quick return.  Ease you into collecting them.

This first Broadway show is a beautiful play.  The music, the atmosphere, the history….. Every collection should have this one

Phantom of the Opera 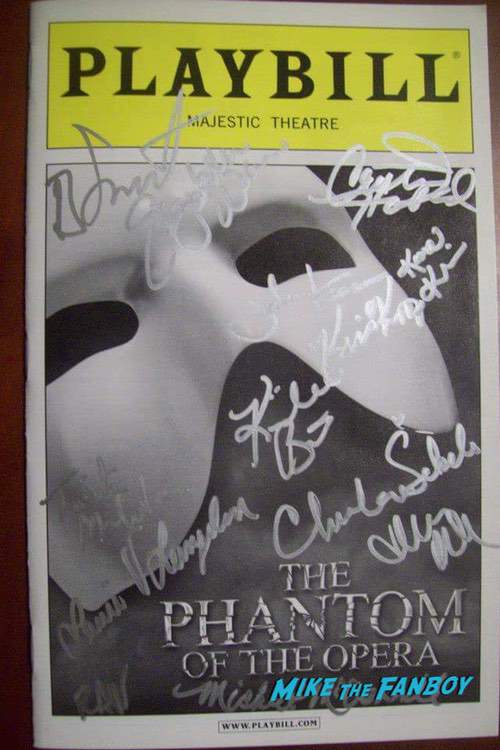 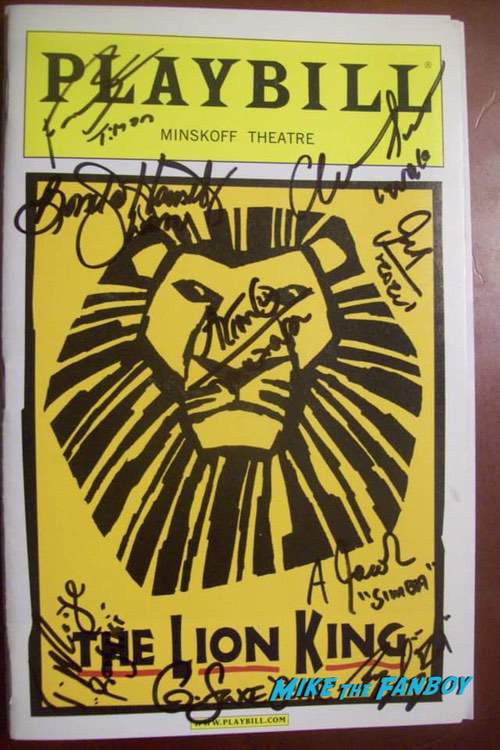 Telling a different version of the original, this next show may not let you bring water into the theatre in fear the lead might melt….(I can’t confirm that!  Lol) 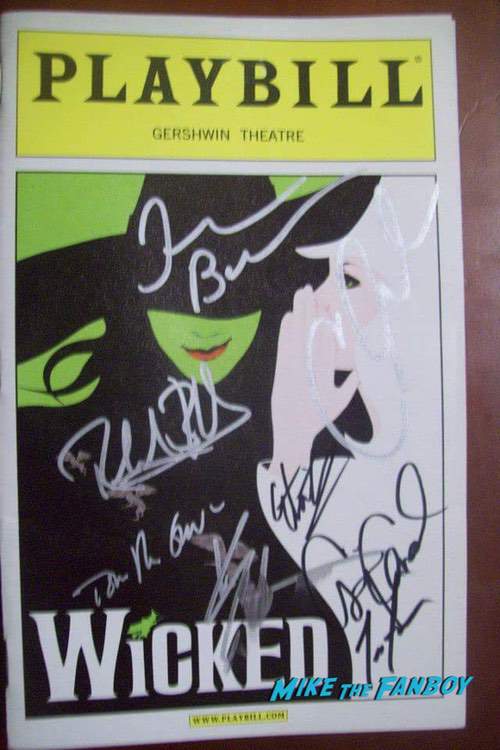 If you’re a fan of South Park, then you might just enjoy this next Broadway show as it was written by the creators Trey Parker and Matt Stone

The Book of Mormon 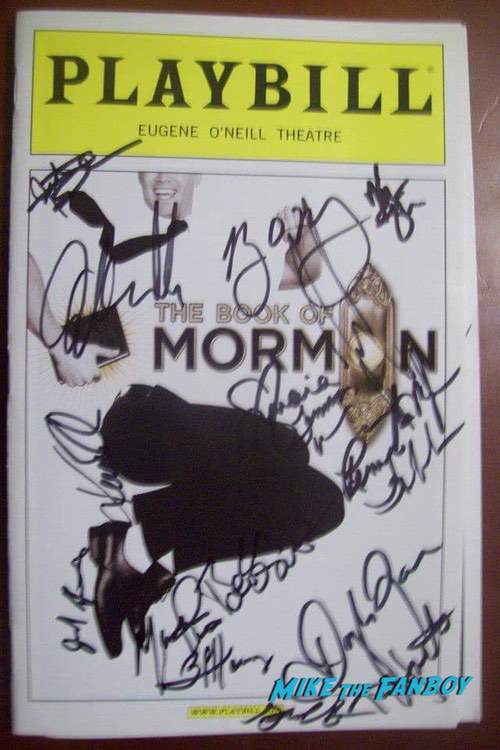 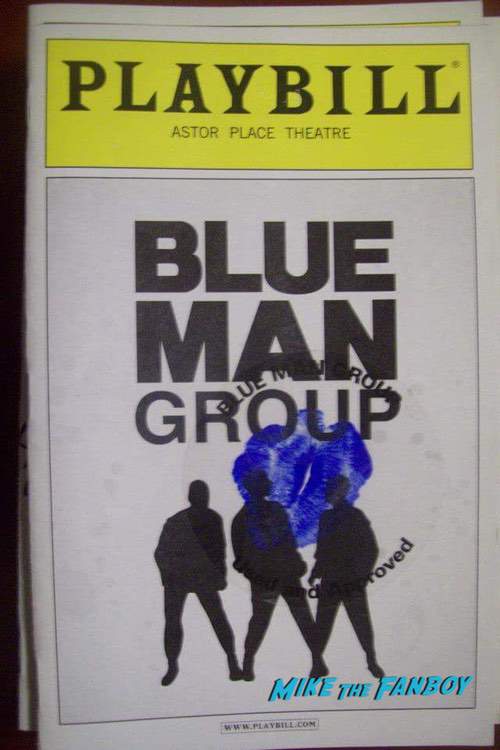 Well, y’all, that’s all the time I have this week.  A little wordier than normal but I really hope it’s a helpful explanation on how to write and request a cast signed playbill from your favorite Broadway shows.

May I have your autograph please!

I just got my 523 signed playbill TTM…. I may just be able to help with the answer you seek.