Home / TTM Troy • TTM Tuesday! / TTM Tues! Addresses For The Stars Of Buffy The Vampire Slayer! Leave It To Beaver! The Walking Dead! And More!

Hey everybody and happy TTM Tuesday! We are coming off a holiday without mail, so hope everybody’s mailbox is full today as things get caught up! I’ve been scouring the internet all weekend looking for the latest TTM successes, and am pleased to present the latest list of currently active signers!

Playbill and Two and a Half Men fans will want to get out those larger envelopes and request a signed playbill from the Broadway show “An Act of God” through early September. Sean Hayes and his costars have been pretty good about returning playbills from the show. 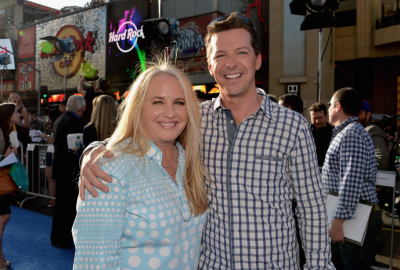 My friend Caleb received a great return from this classic actress who appeared in many different film and TV roles, including I Was a Teenage Werewolf, The Earth is Mine, The Tom Ewell Show, McHale’s Navy, Leave it to Beaver and more – Ms. Cynthia Chenault! 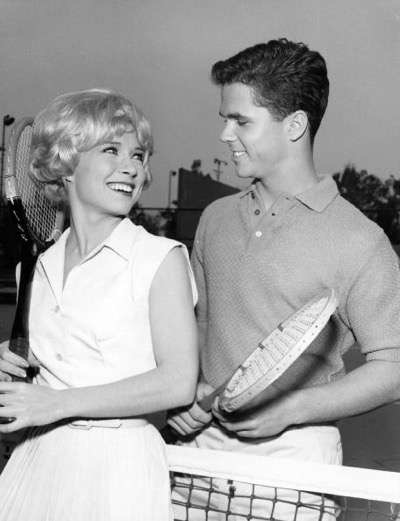 This next actress is known for her 2 episode stint on The Walking Dead as Annie, and she has also had various, smaller roles on several TV series such as The Vampire Diaries, Army Wives and Drop Dead Diva. Get those Walking Dead items ready for Beth Keener! 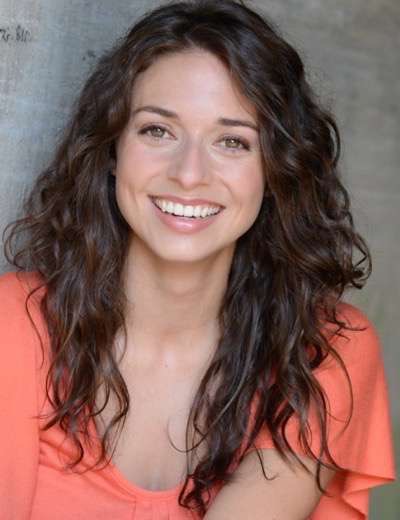 Voiceover actors are always fun to get something signed from. This actress is best known for her work as Kyle’s mom on South Park, but she has a huge amount of credits including Despicable Me, The Lorax, Wreck-It Ralph, My Little Pony and more! 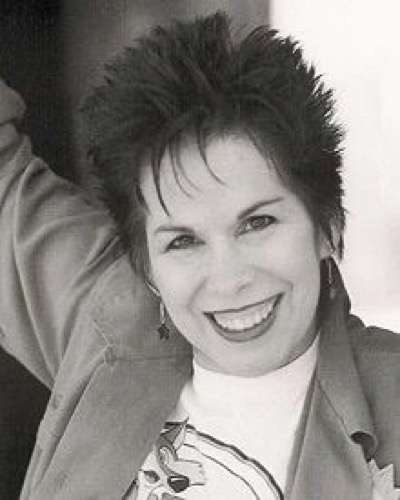 Kudos to this popular Star Trek actor for still signing through the mail. While people instantly recognize his on-screen face as Quark on Deep Space Nine, he has been in many different shows such as CSI, Castle, Boston Legal as well as a ton of video games – Mr Armin Shimerman! 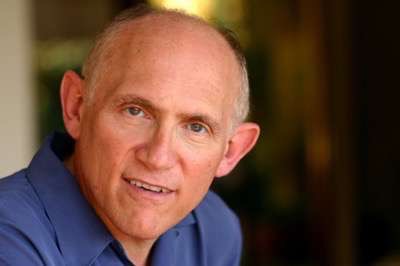 This next actress is based on a success that came over 2 years after it was sent – so there is always hope! She is best known for her role in The Patriot, as well as on Dawson’s Creek, The Tom Show, House and The Ghost Whisperer – Mika Boorem! 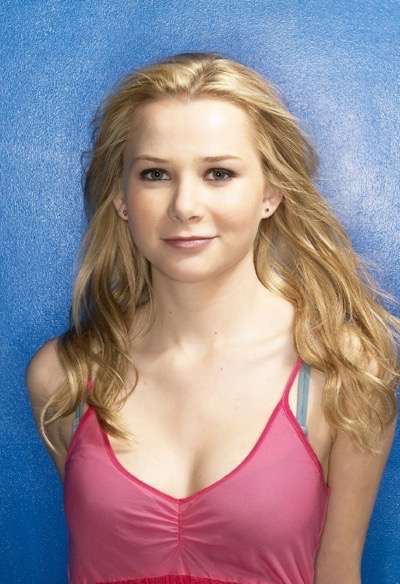 I had to do some sleuthing to see if these were legit or not, but they look pretty good. You might be a redneck if you don’t remember this comedian from the height of his popularity in the late 90’s. He is also a talented voice-over artist, lending his pipes to The Smurfs, The Fox and the Hound 2 and more. Definitely smarter than a 5th grader, Mr. Jeff Foxworthy! 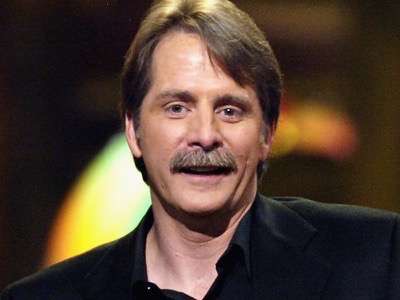 And finally this week, I know this next actor as portraying Trakis on Babylon 5, but he is known to Star Wars fans as the voice of the Emperor in Star Wars V: The Empire Strikes Back. His acting credits vary from The Love Boat to TJ Hooker, from The Facts of Life to Step By Step. He also lent his voice to many animated adventures, more recently in the video game Star Wars: The Old Republic – Mr. Clive Revill! 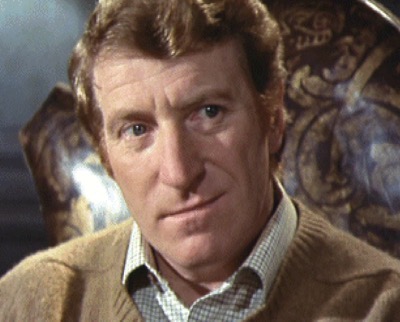 As the TV filming season is pretty much dead right now, time to switch to agents, managers and personal addresses (if you have them). Luckily you are in the right place here at Mike The Fan Boy! I hope your mailboxes explode (not literally…) this week and everybody has a giant mail day. Stay positive!