Hello Autograph Hounds!  Welcome back to another weekly ttm address list.  Thank you for coming back again this week.  Im starting to see some successes again.  Thank you all for sharing your successes from the addresses posted from previous lists.  I am super excited these posts have been helpful.

Let get some more, shall we?

This first address is for a great actor.  He has starred in many films such as Revenge of the Nerds, Van Wilder, Better Off Dead and has even been on the smaller screen in show as American Dad, Moonlighting and Supernatural.  Booger himself….. 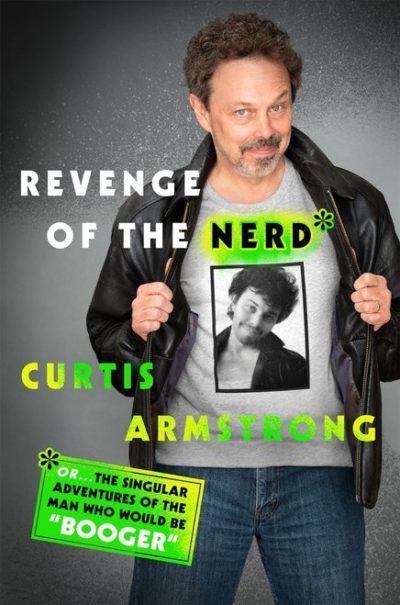 This next man is a voice actor for over 30 years, since 1985 he has been the official voice of Donald Duck 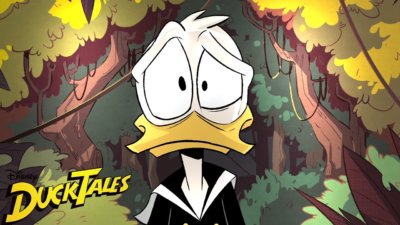 This next Gentleman is a retired actor that started his career back in 1958.  He has starred in over 40 plus films/and television shows and will always be known as his famous role as Service agent James T West in the Wild Wild West show 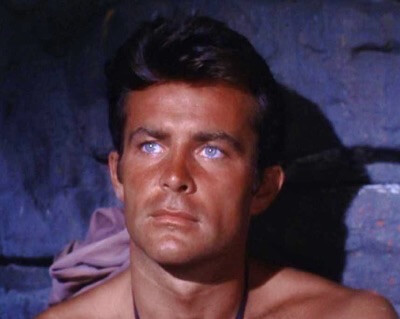 Changing things up a bit, Our next celebrity has a beautiful singing voice. Singing with Interscope records back in 1998, she has had multiple hits Its All About Me, Case of the Ex and helped with vocals on Lady MArmalade with Pink, Lil Kim and Christina Aguilera…

Our next actress, had a short lived sitcom named after her that only lasted a year.  But from 1969 – 1974 she starred as school teacher Alice Johnson on Room 222. 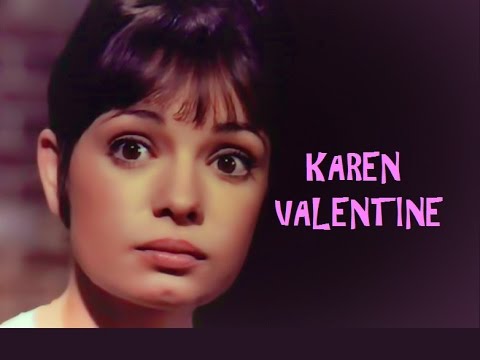 This next lady, started her career on a Broadway stage back in 1961.  And received an academy award for best supporting actress for her role in Bonnie and Clyde in 1976.  the last decade, she is probably best known for her work as Rosannes mother on Rosanne…. 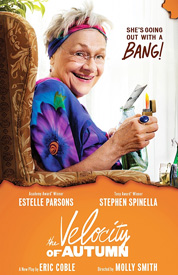 Lets end this week with a newer star.  One my daughter may be mad I haven’t shared with her yet.  Starring as Trevor Olsson on Riverdale 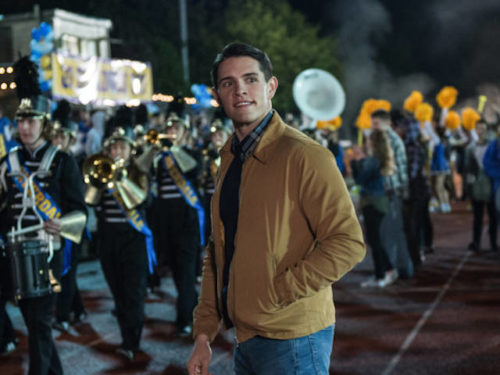 Well, Thats it again for this week!  A random mixed this week.  Looking for theme Ideas!  Got any?  Share them over on my Facebook/Instagram pages, Id love to hear them.

Until next week, Kiddos!