Hey, hey  TTM Nation! TTM Troy here with another TTM Tuesday! Hope everybody is gearing up for a FAN-tastic holiday!  Here are some addresses for you to try, gleaned from successes posted around the internet!

This actor appeared in the classic film The Sting and also Butch Cassidy and the Sundance Kid. He even appeared as a poker player in the 1994 film Maverick. He had a sporadic career through the 1990s with appearances on MacGyver, ER and other shows. His last credit is in the film The Midnighters – Mr. Charles Dierkop! 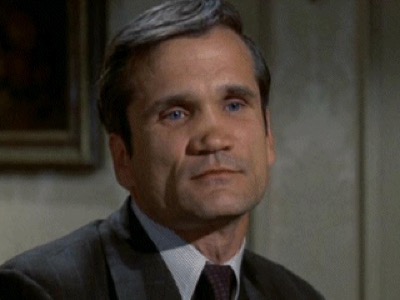 This actor appeared in the film Maverick, also as a poker player (this is a weird coincidence, seriously) as well as a great many films throughout the 1950s and 1960s. From the 70s-2000s, he appeared on such TV shows as Bonanza, The Fall Guy, The Love Boat, Seinfeld, Viper, Jag and Walker Texas Ranger – Mr. Robert Fuller! 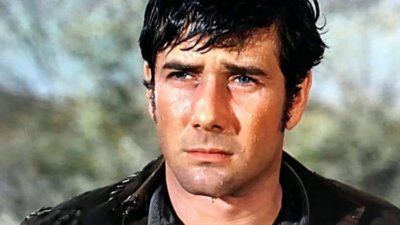 The US address of this next actress will be a good one to try. You will probably recognize her from Gone Girl, Jack Reacher, Die Another Day and Pride & Prejudice. You may also recognize her voice on the series Thunderbirds are a go – Ms. Rosamund Pike! 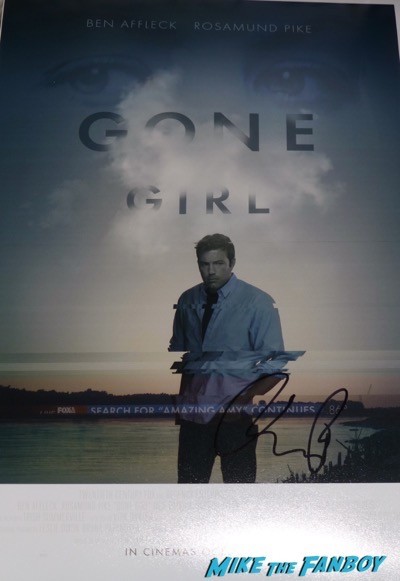 This composer recently wrote the opening theme to the TV series The Orville and has also worked on JAG, Silverado, Lost in Space (1998) and Stay Tuned. He has worked on hundreds of other films and TV projects as well, Mr. Bruce Broughton!

This actor only has 4 credits to his name, but you might remember him as Kyle in the film Leather Jacket Love Story.  He also had a guest-starring role on an episode of Are You Afraid of the Dark in the early 1990s. He invented the … interesting dolls called myumees and retired from acting for the most part, but still answering fan mail – Mr. Sean Tataryn!

This actor is best known for his role in License to Kill as Heller, as well as his performances in Django Unchained, The Amityville Horror and as Jesse in The Buddy Holly Story. He has over 160 credits on IMDB, including Babylon 5, Walker Texas Ranger, The Adventures of Brisco County Jr and more. Mr. Don Stroud!

Get those UK stamps ready! This musician left The Rolling Stones in 1993, and still performs with his own band that bears his name. You have to know I am going to mention he didn’t “Get No Satisfaction” – but maybe you will if you write and get a signed photo or album from Mr. Bill Wyman!

It’s been a little slow, so that’s all for this week, TTM Nation! Next week we will take a look back at the best signers of 2017 here on Mike the Fan Boy – see you then!