Hey hey, superfriends!  TTM Troy here with this week’s TTM Tuesday! Those sending out to baseball Spring Training better get their last sends in here this week as things are wrapping up pretty soon there in Arizona and Florida! I’ve been seeing some great returns around the Internet this year!  Here is a look at this week’s addresses, compiled both from successes seen around the net, and my own personal recommendations – here we go!

Our first actor was last seen in the series Rizzoli & Isles as a priest, but he has also had guest starring roles on Private Practice, CSI, House, Without a Trace and more. It was his role in a classic, beloved film however that allowed him to branch out to write his book “If You Build It.” While this celeb offers items on his website for sale, he has been known to sign photos TTM, and recently signed one for my friend, Caleb.  He played John Kinsella in the film Field of Dreams – Mr. Dwier Brown !

The House of Representatives 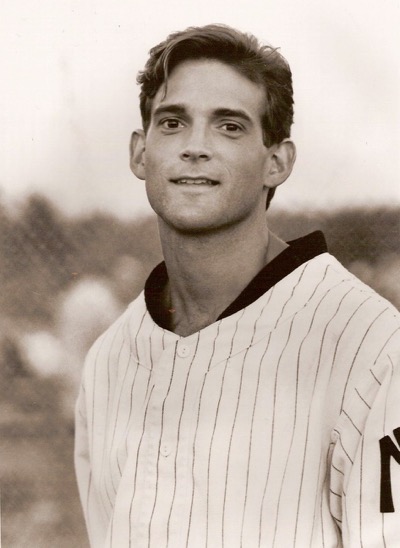 I debated and debated about including this next address since he was already becoming a TTM favorite – but, he is still signing up a storm!  This World War II vet has become a legend among TTM signers and collectors after throwing out the first pitch at Safeco field last year.  He made such an impression, he got his own trading card – Mr. Burke Waldron! 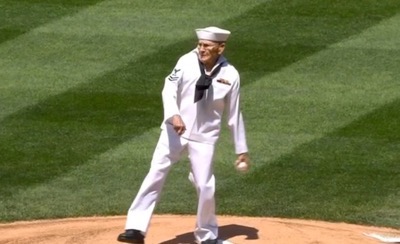 This actor made quite the impression on American Crime Story as Judge Lance Ito, and also in Sons of Anarchy. Besides those two projects you also saw him in the series The Last Man on Earth, in the film Suicide Squad and even in the cult-classic kids movie Halloweentown – the latest success took almost 2 years, but I also see quick returns, so it may be the right time – Mr. Kenneth Choi! 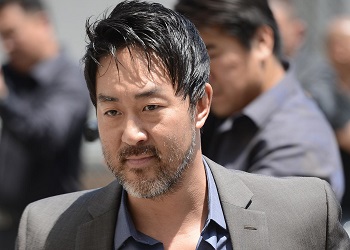 This next actor guest-starred recently on the TV show Lab Rats: Elite Force, but it is his role in the film Big Hero 6 as Hiro that made his voice instantly recognized! He is currently working on a TV series based on the Big Hero 6 film – Ryan Potter! 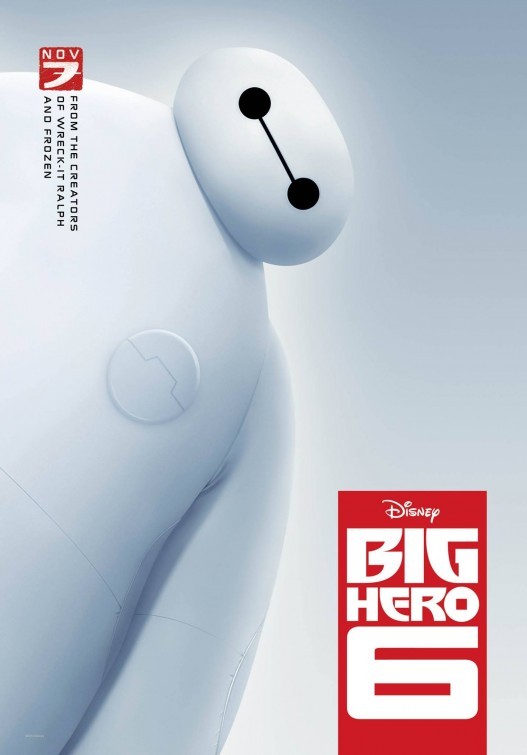 This actress only haas credits going back to 2011, but since then she has become a regular guest star for many projects for Nickelodeon including One Crazy Cruise, their Ho Ho Holiday Special, and more recently as Phoebe on The Thundermans – Ms. Kira Kosarin! 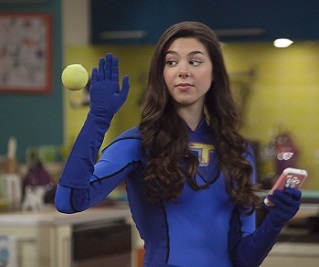 Do you believe in Miracles? That became the catch phrase of our next celebrity! He appeared for over 30 years for ABC Sports before switching networks to NBC. His broadcasts of the 1980 Winter Olympics ice hockey match is one of legend, as well as the 1989 World Series game 3 that was interrupted by an earthquake.  Mr. Al Michaels! 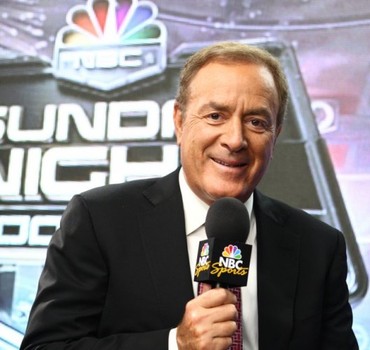 We don’t feature NBA returns very often, mainly because my luck has been pretty bad – but this one seems like a good one to try and a great success. He played for the Sacramento Kings, Charlotte Bobcats, Portland Trail Blazers, the Nets and retired with the Boston Celtics. He also started his own foundation in his hometown of Childersburg, AL and Portland, OR for underserved children and their families. Mr. Gerald Wallace! 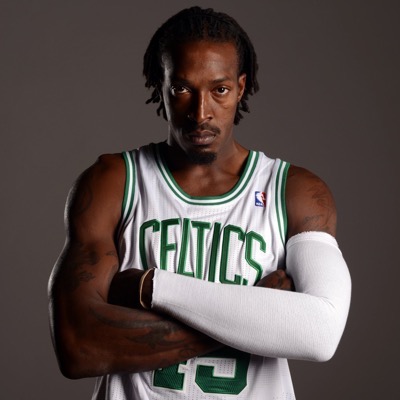 And finally this week – there are some discussions this actor’s returns are secretarial. There’s the warning. In fact, a recent success I saw on a free address site was only 9 days, there is a definite clue that something might be amiss. Still, I wanted to include the address as one to definitely try because you never know. Get your UK stamps ready! From Love Actually, Bridget Jones,Nanny McPhee and The King’s Speech, Colin Firth! 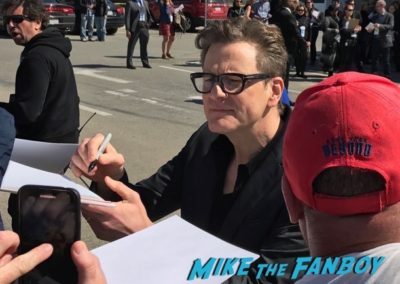