Hello again TTM Fans! TTM Troy here with this week’s TTM list! We are gearing up for another postal service holiday this week in the US for Thanksgiving, so hoping your mailboxes are all full on Friday as well as every day of the week! Here is a look at this week’s addresses, gleaned from success posted around the Internet!

Although she had a couple of rows before starring in California Dreams, her role as Samantha Woo propelled our first actress to stardom. Later she appeared on Family Matters, The Nanny and Entourage, as well as the voice of Suki in the Avatar: The Last Airbender series. Ms. Jennie Kwan! 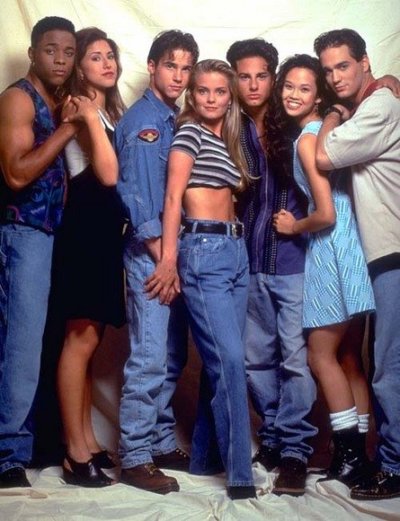 This actress has over 340 credits to her name, predominately as a voice actress.  Some of her work includes Darkwing Duck, Tiny Toon Adventures, Pinky and the Brain and of course as Dot on The Animaniacs. We could go on-and-on  and write a whole article just about her, but let’s get to the address for Ms. Tress MacNeille! 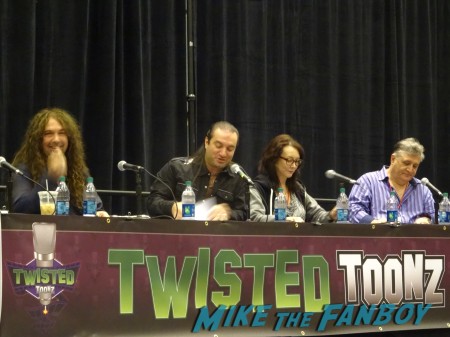 Both my friends Michael and Caleb received their autos in the mail on the same day from this next actress. You have seen her in the TV series Party of Five, Almost Perfect and Modern Family. But where you probably remember her from is the voice of Megara (Meg) in the Hercules film, video games, and TV series – Ms. Susan Egan!

This actor recently appeared as Javier in the TV series Modern Family and was also seen in the films Doctor Strange and Ride Along 2. Previously he starred in 36 episodes of Private Practice as Dr. Jake Reilly and as William Banks in the TV series The Cleaner. Mr. Benjamin Bratt! 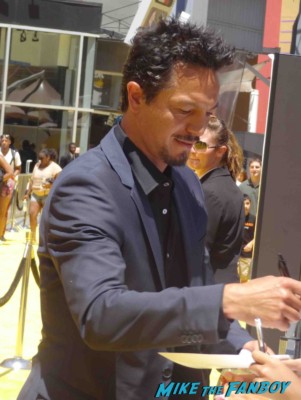 I could have sworn we had included this famous director in an article in the past, but I sure can’t find it. This director is known for keeping a list of people who request autographs and regularly saying yes to only the first time, and only one item.  You know him from directing the classic film The Godfather and directing AND producing parts II and III. Other projects include Apocalypse Now, Bram Stoker’s Dracula, The Rainmaker and more – Mr. Francis Ford Coppola! 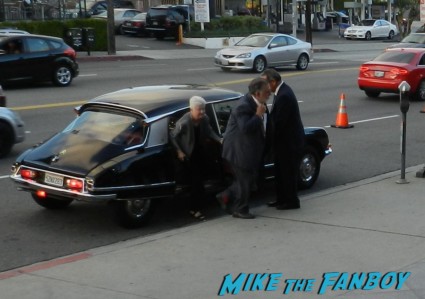 This screenwriter only has a few credits to his name but he has been making us laugh since the 1970s! Some of the films he has written include Airplane!, Top Secret! The Naked Gun, Scary Movie 4 and others. Mr. Jim Abrahams! 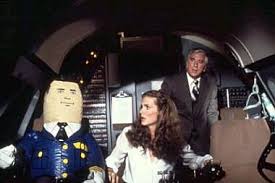 I could go on and on and tell you the credits this great actor has had since the 1950s – all 229 of them, but in his great filmography there is one project that really stands out. in 1950, a little film was made that would make its mark not only in cinema history, but become a symbol of an entire company. Portraying the voice of Prince Charming in the Disney Classic Cinderella – Mr. William Phipps!

This next success surprised me with how fast it came back – only 10 days.  Before her big hit, Dallas, she appeared on the TV series Emergency! and McCloud as well as Marcus Welby, MD. In the 1990s you may have seen her on Melrose Place and Models Inc.  She returned to the role of Sue Ellen in the Dallas revival in 2012-2014. Ms. Linda Gray! 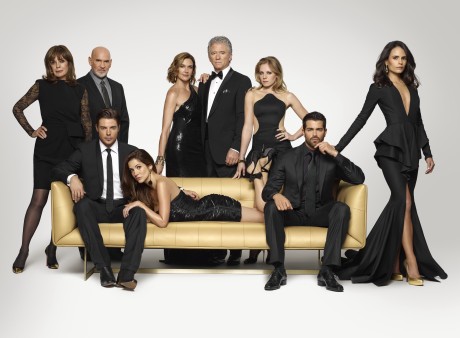 And finally this week, get those UK stamps ready! You probably remember this actress from her beloved role as Moaning Myrtle in Harry Potter and the Chamber of Secrets. She has also appeared in Dr. Who and the films Trainspotting, Bridget Jones’s Diary and Rob Roy. Ms. Shirley Henderson!