Home / TTM Troy • TTM Tuesday! / TTM Tues! With Successes From Cyndi Lauper! Plus The Stars Of Winnie The Pooh! The Flash! Let’s Make A Deal! TMNT! And More!

Hey everybody! TTM Troy here with this week’s TTM Tuesday! I had some great comments and notes on my themed episode last week – so glad you enjoyed it! (A side note, I received a return from Bakula myself yesterday!)  Here is a look at this week’s addresses, gleaned from successes posted on youtube, Instagram, Facebook and all the usual suspects.  Here you go!

I have seen several people get back various cast members of The Flash over the years, but haven’t seen many returns from this star – so its worth noting here. Danielle Panabaker! Get those Canadian stamps ready and hurry as the series goes on hiatus April 21. It would be best to get them off within the next week or two.  Write to any of the cast members at the following address! 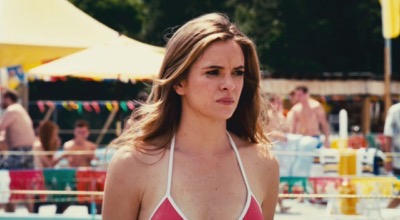 Cowabunga Dude! This next artist is known for co-creating our favorite sewer dwelling turtles with Kevin Eastman – Mr. Peter Laird! 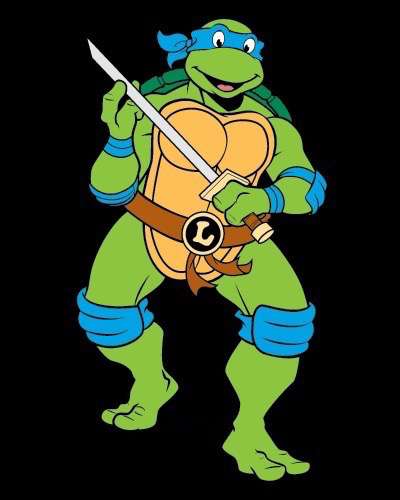 I thought I featured this next celebrity last year, but turns out it was 2015! Checking in he is still signing strong, so definitely worth a shot! Mr. Gary Busey! 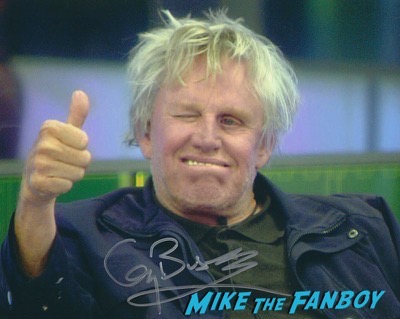 Girls just want to have fun, and this next actress has always portrayed herself as doing just that. Appearing on over 130 soundtracks, and as an actress in 30 credits including Bones, Mad About You, Life With Mikey and a brief bout with the WWF/WWE… what else can we say? Ms. Cyndi Lauper! 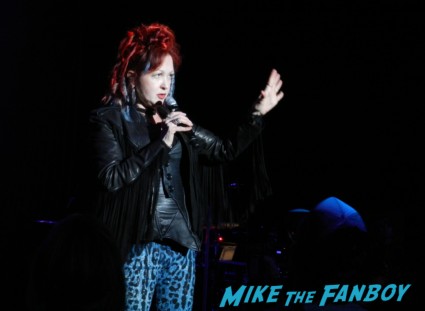 Growing up in the 80s, it was hard not to see this game show host appearing on everything from Hollywood Squares to Let’s Make a Deal – Mr. Monty Hall! 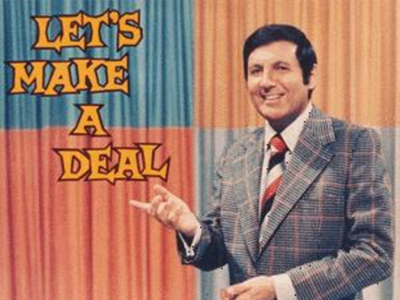 This next address is a fun one. While some people know him as Eeyore from the Winnie the Pooh adventures, it was his role of Optimus Prime that won him the hearts of so many people since the original animated series in the 1980s. Fun fact – according to Cullen, the studio never gave him fan letters back then – maybe that is why he is such a great signer today! 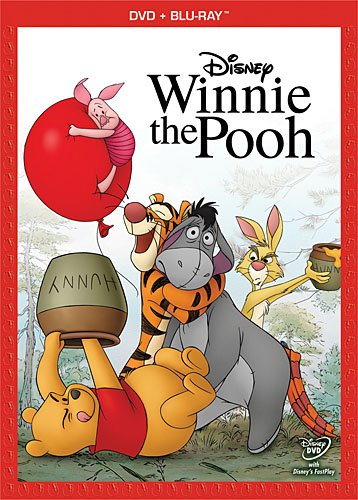 This next performer was inducted into the Country Music Hall of Fame in 2016, and he has a band that bears his name – Mr. Charlie Daniels! 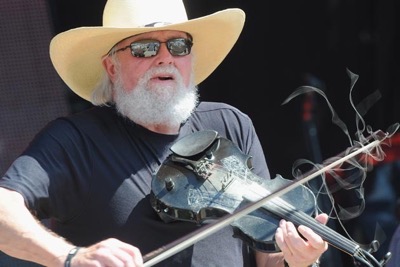 And finally this week – for you history buffs, this next military figure obtained the rank of Lt. Colonel in the US Marine Corps before resigning his commission in 1990. He hosted the news show War Stories on Fox News from 2001-2016, and is more infamously known as the main subject of the Iran-Contra scandal of the 1980s, which he was indicted on several counts and later had them reversed in 1991. Oliver North! 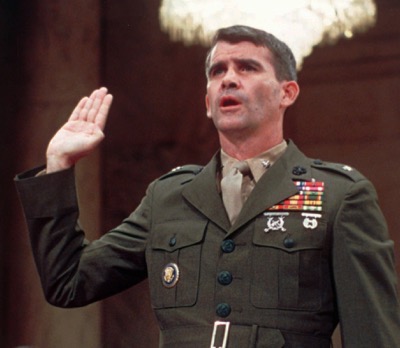 That’s it for this week, superfriends, as my friend Double S used to say – Stay Classy!  See you next week!