Ace is back with the scoop on all things TTM! Can we all give a God Bless to Ace? Can we?

As I play with Theo and his new toy courtesy of Brooke, Ace is slaving away, licking his stamps and getting a bunch of stuff written up for our enjoyment. 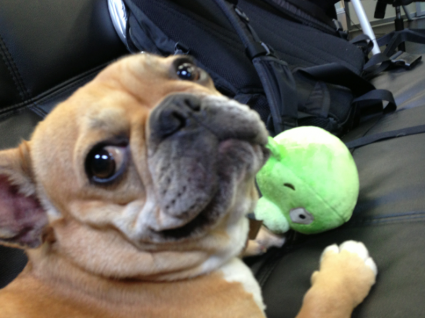 Okay I just added that pic in, because I felt like we were short of theo content lately. LOL… That can never happen!

This week Ace is sharing some TTM success, some awesome addresses and bidding a fond farewell to Ray Manzarek.

Check out this weeks TTM Tues after the jump!

What’s up autograph fanatics! Ace here with TTM Tuesday!
Got only a few TTMs to share with you guys! I haven’t been sending out like crazy until the last week or so. The second I get them in, they will pop up in a future TTM Tuesday article. The addresses will be supplied, courtesy of the people here at Mike the Fanboy, if they are still valid! On to the TTM recap!

Now, I know what you must be thinking… Why are you showing this off? Well, we have a lot of Broadway viewers that want to increase their playbill collection, regardless if there is a celebrity in the production. 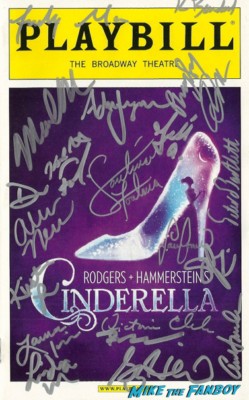 A definite honorable mention! He is considered on of the “fathers of the Internet.” He has one the National Medal of Technology, the Presidential Medal of Freedom, and many other awards. He made the Internet possible. Without him, the Internet would have been greatly prolonged in time. 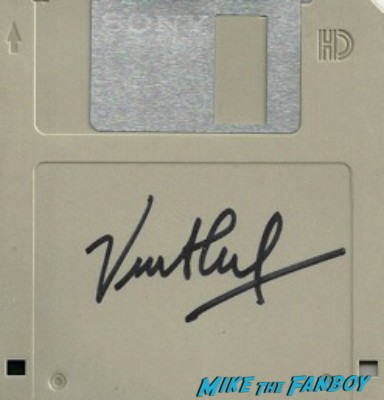 OH MY GOD! It’s the Dr. Pepper guy! I really like Naughton from the horror film, An American Werewolf in London. It is a great horror film if you have not seen it! Naughton also sang the sitcom theme song for “Makin’ It.” The song was good, but the show has been considered among the worst in TV history. 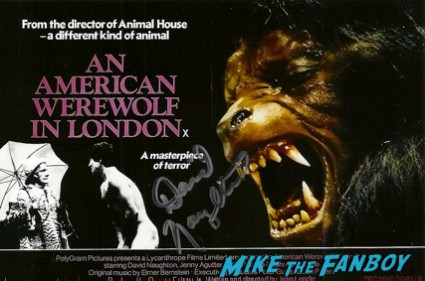 I like Struycken in everything he does! I have only heard nice things about him in person. Struycken is best known for playing the Giant in Twin Peaks, Mr. Homn in Star Trek: The Next Generation and Lurch in the films The Addams Family, Addams Family Values and Addams Family Reunion. 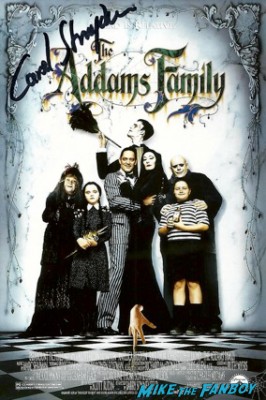 I love Holland Taylor! Everything she does is marvelous! I remember seeing her as a child in the film, George of the Jungle. As I grew up, I fell in love with her mother character, Evelyn Harper, in Two and a Half Men. 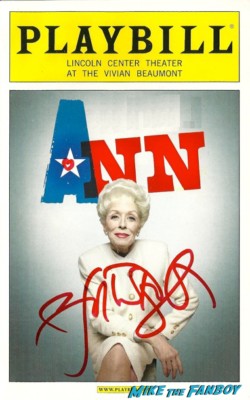 The last component of today’s TTM Tuesday would be a moment of silence for TTMer Ray Manzarek. He was the founding member and keyboardist of the Doors. 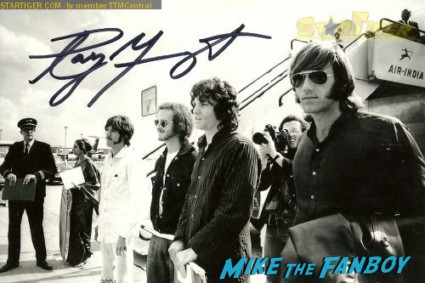 He passed away on the 2oth from Cancer… Autographs like his make me proud to both IP and TTM. Once in a while, you do get those legends… Manzarek was indeed a music legend. 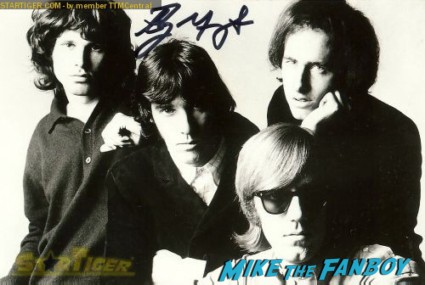 Well, I hope you enjoyed this recap guys…
Now, remember, there is always a graphing opportunity out there… You just have to find it.
Until Next time,