Here is a list of addresses with successes from the past couple of weeks gleaned from social media and the TTM community!

We’ve mentioned this address last year here on Mike the Fanboy, but she is such a great signer we thought we would feature her again! She tends to sign only 1-2 items, so keep that in mind when writing your letter of requests! 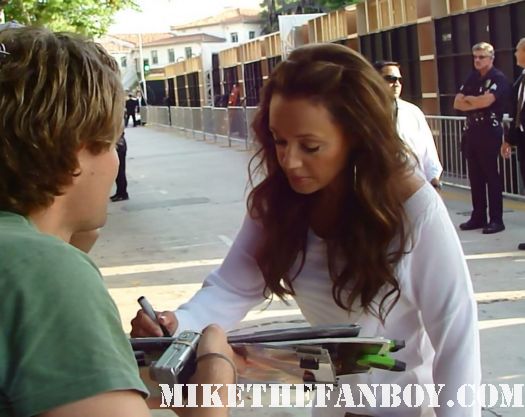 If you are willing to wait a while (ie: 150-300 days) for a solid return, look no further than the star of War of the Worlds, the Twilight Saga and more – Dakota Fanning! 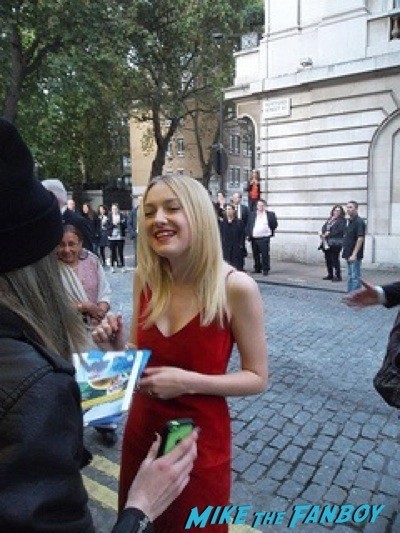 She has played Ursula in The Little Mermaid, House of Mouse, and Kingdom Hearts, and has a long history of TV credits in She’s the Sheriff, Designing Women, Too Close for Comfort and the classic Mickey Rooney Show – Pat Carroll is still signing strong in about 30-40 days! 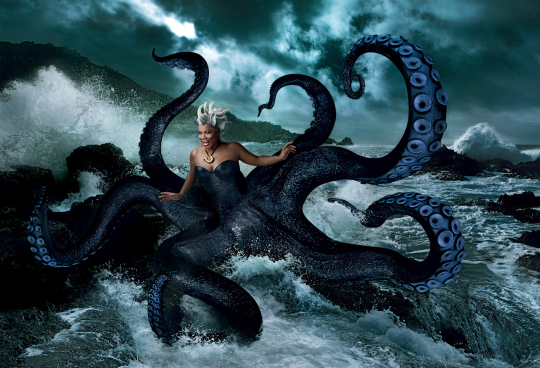 You have not seen this next person in films or TV, but you have certainly heard him many times. He has composed the theme music to the Rocky series, Karate Kid, F/X, and several other mov-ies over the years. Academy Award winner Bill Conti!

There has been a lot of Turtle Power happening out there with a new Teenage Mutant Ninja Turtles film! Why not get a fantastic success from the actress who portrayed April in the 1990 version! She also appeared in the cult favorite Halloweentown series of TV Movies. 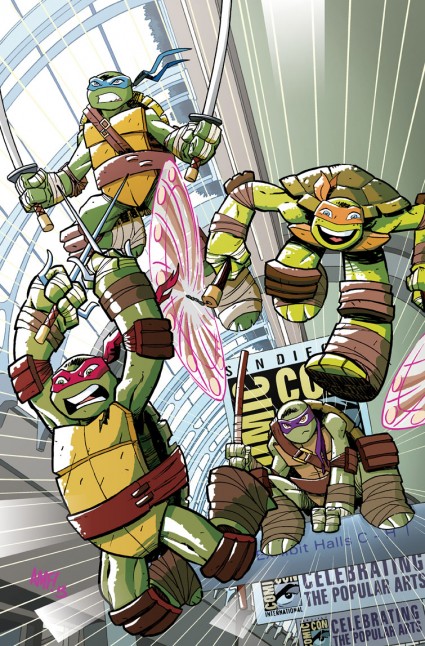 It took me 3 tries to get a return from this veteran actor but it was well worth it! People have re-ported anywhere from 18 days to 600+ days from the one and only Mike Hammer, Stacy Keach! 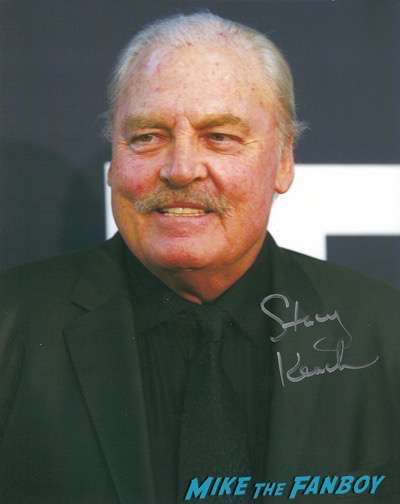 And to round out the list this week with some music, She had 50 Years of Country Gold re-leased in 2006 and is a member of the Country Music Hall of Fame – the legend Barbara Man-drell!

That is it for this week, autograph nation! Keep on graphing!