Hey, hey, Superfriends! TTM Troy back with another TTM Tuesday column right here on Mike the Fanboy! This week I have something special as I ask… whatever happened to predictability? The milkman… the paperboy… evening TV? That’s right, this week we are celebrating the renewal of Fuller House for it’s 2nd season on Netflix! The first season was released only a couple of weeks ago, and must have done well because it is coming back! 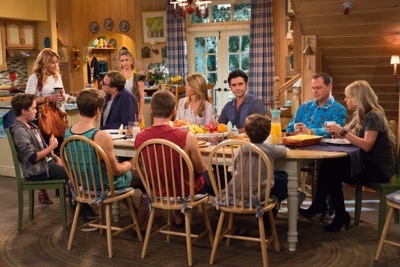 The addresses in this week’s article are not “all” recent successes as most of the addresses here on TTM Tuesday are, but they are definitely worth a shot!

You can’t start an address list for Fuller House without beginning with Candace Cameron-Bure. She has sold photos on her website in the past for $5 (pretty good deal!) but reports of signing TTM are intermittent. You can see mine below, but it is from 1998! Her company’s address is: 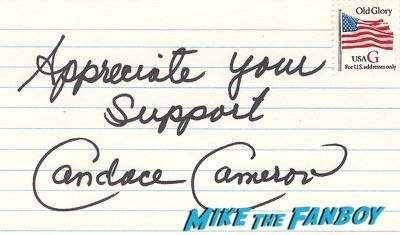 No successes recorded at this next address on any of the major collecting sites, but then again, not many attempts either. Worth a try from from Jodie Sweetin! 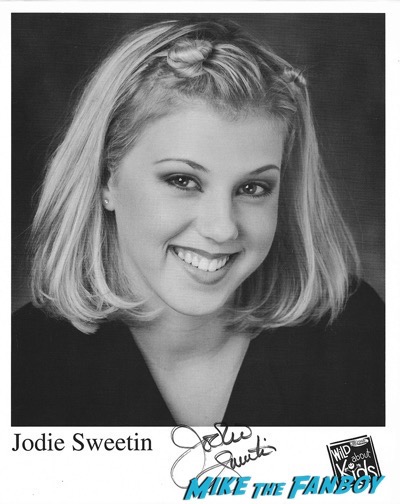 Her character of Kimmy was a hit on the original series, and now she is back and just as crazy as ever. She has been known to sign pretty well over the years. 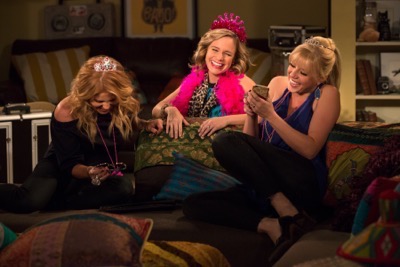 Poor Max is trying to coin a new catch-phrase, “Holy Chalupas” – but he spends most of the episodes being a neat-freak like his grandpa Danny Tanner. Elias Harger is a relative newcomer, but can be found via his agency at: 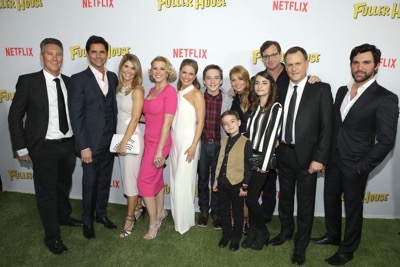 Playing the older brother, Jackson, who oftentimes tries to go by the name “J Money” – even though he is the only one who calls him that… Michael Campion. You may have also seen him in the direct-to-video movies Christmas Trade (with William Baldwin) and Robo Dog.

The next 3 I am going to do “rocket fire” because they are well-known and guest star throughout the series: 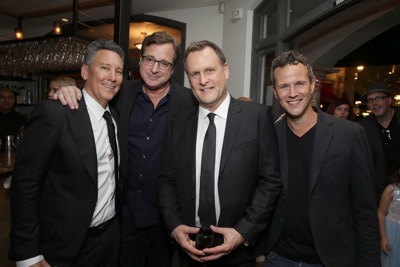 And finally, you can write any of the actors and actresses via the following standard “WB” address, but we always have better success with the agencies/managers above, but here it is if you want to try. I would recommend waiting until early this summer – we don’t know when they will actually start filming again: 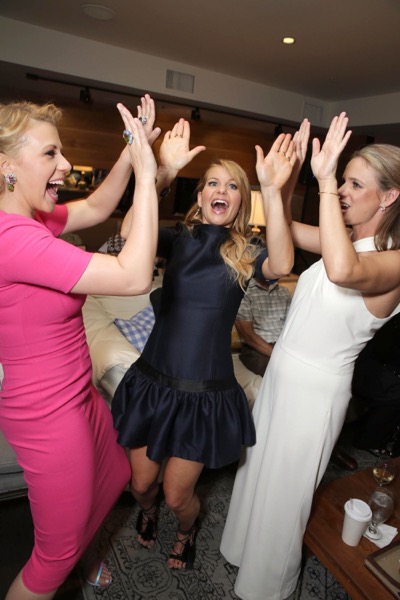 There are other series regulars and guest stars, but I will let you research those yourself for now! Hope these give you some ideas for this next week! As Michelle Tanner would say “you got it, dude!”