Hey there TTM Fans! TTM Troy back with another TTM Tuesday! Gleaned from the week’s successes around the Interwebs, let’s jump straight into who’s hot in the TTM world! (And it’s ok because it’s a dry heat…)

Our first actor is known for his role in Beverly Hills Cop, but has also been seen in Little Big League, Middle Men, The Shooter and Meet the Deedles – Mr. John Ashton! 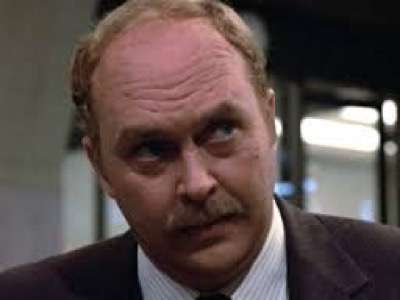 I featured this first young actress via her agency a couple of months ago, but someone I know got a great return and hand-written letter via a studio address! (Now there’s a change!) She currently stars in the Netflix comedy Fuller House, Soni Bringas! Hurry, the last date listed on Audiences Unlimited’s website is 7/8/2016 which sounds right! 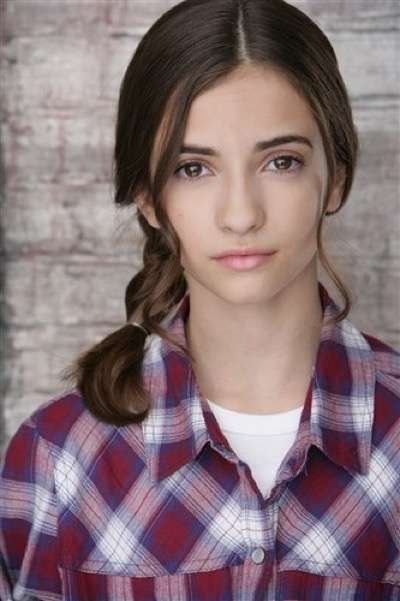 There was much rejoicing when the character of Mon Mothma returned to the Star Wars saga this past year. The actress who portrays her is a great signer! Get those UK stamps ready to send to the talented Caroline Blakiston! 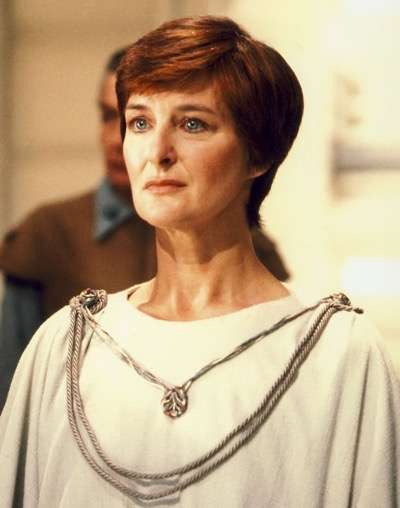 This next actress is definitely best known for her role on the TV series Touched by an Angel, which spawned her hosting a variety of other shows including her own as producer on a children’s series, Little Angels. A talented actress and author, Ms. Roma Downey! 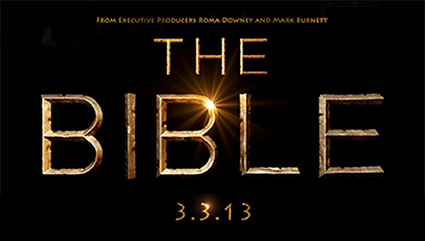 If you live in LA, you know about the Iliad Bookshop in North Hollywood. If you don’t, google it. It is a book-lovers dream! What you might not know is that kind clerk at the store has been seen in several films such as Army Of Darkness, Point Break and more – Mr. Richard Grove! 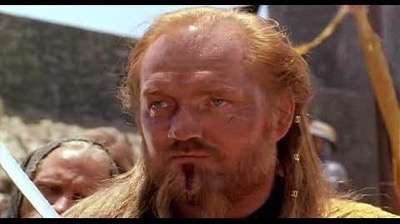 Harry Potter. Game of Thrones. Frozen – we just couldn’t let this next address go. Ciaran Hinds is currently starring in the Broadway show, The Crucible, until July 17. Get a signed playbill or send some photos to this address soon for a great return! 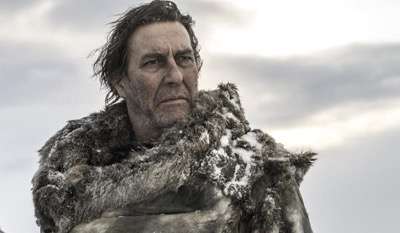 There have been reports this singer has charged in the past, but recent successes seem to be coming in, including those without sending the cash. He’s a Wild One – Bobby Rydell! 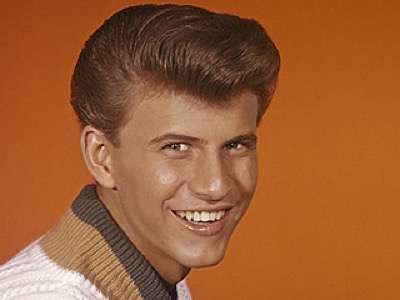 And finally this week, a classic actor from such shows as Twilight Zone, Route 66, Alfred Hitchcock Hour, Star Trek and many many more – Mr. William Sargent. 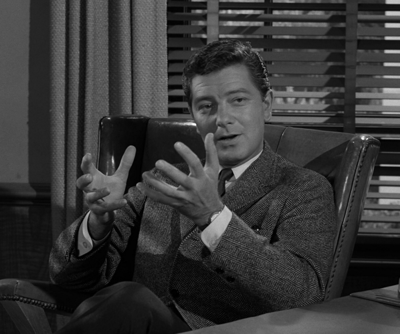 My mailbox has been pretty dry this past week (a zero-return week no less!) so I hope yours is hopping! Until next week!