Hey everybody – hope you are having a FAN-tastic week! It’s.a great time to be a TTM collector with several sports going on right now, shows winding down for hiatus (to hopefully people returning fan mail) and cooler weather!  Of course, yesterday it was over 100 degrees here in Burbank so not THAT much cooler!  Here is a look at this week’s addresses, gleaned from successes from around the Internet and my personal recommendations!

Our first celebrity is best known for being a model, including the infamous Sports Illustrated Swimsuit Issue. Over the years she has used that fame to remain a household name appearing in a variety of programs as “herself” including Battle of the Network Stars in the 70s, Moonlighting, Just Shoot Me, and the 2012 season of The Apprentice – Cheryl Tiegs! 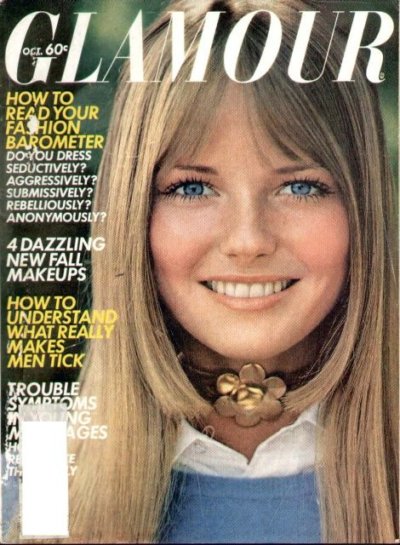 This actress had her first TV credit in 1952 and since then has appeared in a variety of projects including Alfred Hitchcock Presents, American Playhouse, and the mini-series Notorious Woman. Fans today know her as Aunt May from Spider-Man, Spider-Man 2 and Spider-Man 3 – Ms. Rosemary Harris! 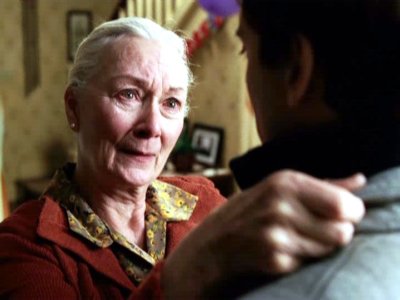 This actress had a recurring role on Cold Case, and has appeared on The Love Boat, Family, Being Mary Jane, and The Young and the restless. But it was the role of Elyse Keaton that really made her a star –  Meredith Baxter! 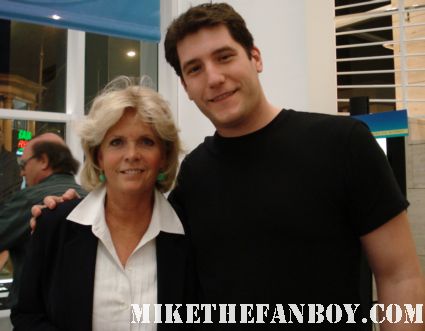 This basis and vocalist was a founding member of the group Poco and also a little band called The Eagles. Take it to the Limit with Randy Meisner!

This performer has been seen on Fantasy Island, CHiPS, Murder She Wrote, MacGyver and a ton of other appearances. He is best known for his vocal impersonations throughout the 70s-90s including making telephone answering machine messages in the voice of Ronald Reagan and other celebrities. The “Man of a Thousand Voices” – Rich Little! 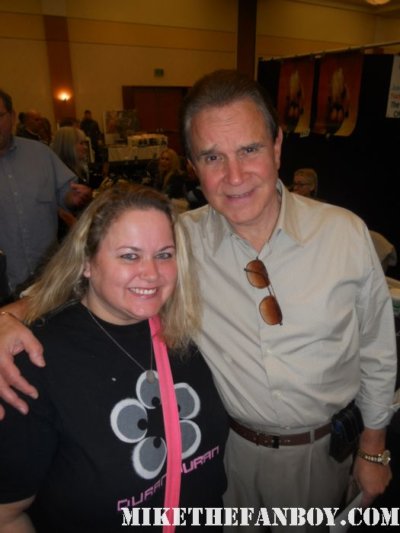 This actress portrayed Susan Harper on the TV series My Family for 11 seasons and also appeared as Casandra (voice) in two very popular Dr. Who episodes! She is probably best known to US audiences as Madame Rolanda Hooch in the Harry Potter Franchise, the flying instructor – Ms. Zoe Wanamaker! 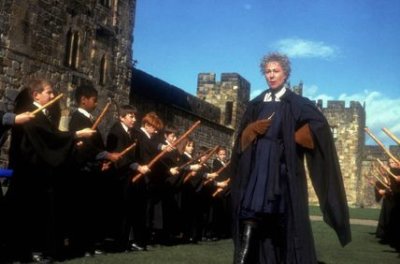