Hey everybody! TTM Troy here with this week’s TTM Tuesday!  I just got back from Vidcon, the annual YouTube conference and met a lot of really cool people – and saw some crazy stuff as people were kicked out as well. After that I went to Disneyland where I checked up on how much good old Mark Hamill’s autograph is going for at the Tomorrowland shop – $995.  Ouch! So glad I got him back in 1995 in person for $20.   Anyway, here is a look at this week’s addresses, gleaned from successes across the Internet!

Our first celebrity hit his stride in the 50s and 60s appearing on such TV classics as Hopalong Cassidy, The Lone Ranger, Gunsmoke and Bonanza. He also appeared in the films The Hostage, Guns of Diablo and Saintly Sinners – Mr. Ron Hagerthy! 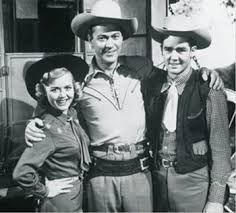 This actor got his start in the TV series Kojak, Starsky and Hutch and Benson. He went on to direct the films Sister Act 2, Deep Cover and many others.  He also starred in the movies Hoodlum, Commando and his most famous role as Mac in Predator – Mr. Bill Duke!

This animation director co-directed the popular films Toy Story 2, Monsters Inc, Finding Nemo and Toy Story 3, to which he also provided additional voices for. The new Toy Story, Toy Story 4, was also based on a story written by this Pixar magic-maker – Mr. Lee Unkrich!

Speaking of Toy Story, this actor portrayed the voice of Andy in the movies and video games and has been a good signer for a while now. Get your Toy Story fix by trying for a dual-signed item with Lee Unkrich and John Morris!

We’ve featured this actor a few times here on MTF, including a little over a year ago, but he continues to be a great signer so I am not hesitant to mention him again for all the new readers! This actor has 174 credits to his name on IMDB, including my favorite Babylon 5. He also appeared on 7th Heaven, Married With Children, Baywatch, Dr. Quinn and many more! You may also remember him from his roles in Jingle All The Way and The Flintstones. But it is his role as Nostradamus ‘Bull’ Shannon on Night Court that sticks in everybody’s mind – truly a memorable character in TV history.  Mr. Richard Moll! 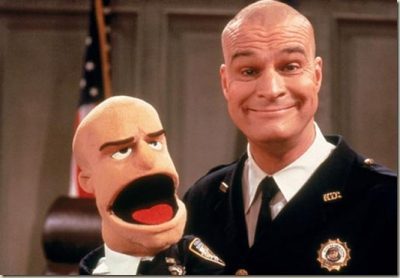 Hat-tip to my friend Caleb who got a great return from this actor. As a child actor he appeared in numerous films and TV series including The Invisible Boy, The 7th Voyage of Sinbad, Johnny Rocco, and Ewell to Eternity.  Richard Eyer!

Get those U.K. stamps ready!  This actor starred in some great films including Indiana Jones and the Last Crusade, Braveheart, Saint, Gangs of New York and The Sum of All Fears.  Recently he appeared in the TV series Doctors and Cuffs. Michael Byrne! 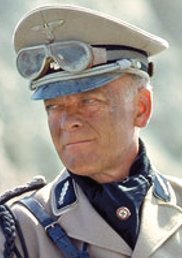 Finally this week, this actress has been kind of on-again, off-again with signing TTM but a friend of mine recently got something back that looks legit. She appeared several times on Love Boat, but let’s be honest – her greatest role was that of Maj. Margaret Houlihan on M*A*S*H* – Loretta Swit! 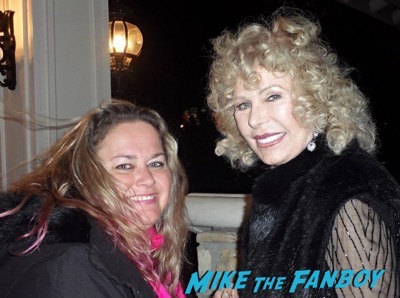 That’s it for this week everybody – good luck! Next week TTM Tuesday falls on July 4, so we will see you then!