Remember when Gary Coleman said, “Whatcha talking bout Willis? That’s how I felt the first time I learned about a trick some celebrities use when answering fan mail. It’s been around since forever and it’s called a “Secretarial”- a photo signed by a celebs personal secretary or someone OTHER than the intended celebrity. By the way, does anyone remember that scene in “The Bodyguard” when they are going through the car wash and Whitney Houston’s character is handing photos to her staff saying “here sign these”? I have to imagine that is somewhat , at least, what it must be like for some of these celebs.

The old secretary trick has been around forever.. It’s alleged that Jean Harlow’s mom signed her photos. Janet Leigh signed for her daughter, Jamie Lee. Debbie Reynolds signed for Carrie Fisher. And, I am sorry to be the bearer of bad news, but stars like Schwarzenegger, Bob Hope, Cher, Shirley Maclaine (ALWAYS), Charlton Heston, Dick Van Dyke (Thank you to his wife Arlene who signed for him for years… allegedly). and SO many more are or were known for secretarials. And why do they do it? For some stars it may be that they simply cannot keep up with fan mail and don’t want to disappoint their fans. For others, maybe they just don’t care at all. My personal feeling is that I would rather get nothing at all than a photo signed by anyone other than who it was intended for.

So, how do you know if your photo has been signed by your favorite star? The short answer is- unless you physically see them sign it, you never know. I also recommend using the forums at startiger and fanmail.biz to compare mail obtained autographs from in-person autographs.

Luckily, there are MANY awesome celebs who enjoy reading our letters and signing a photo. Get your envelopes stamped kids, because this week the stars are aligned: 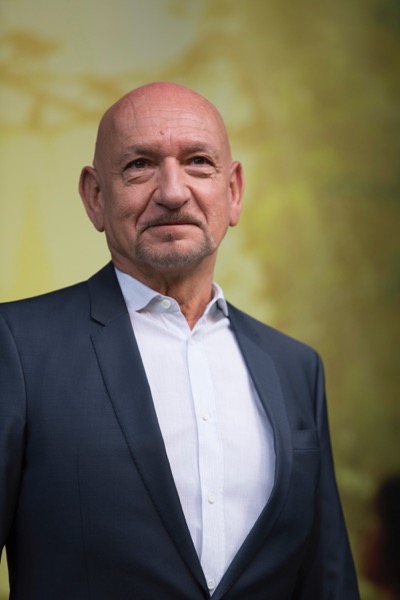