Hey there TTM fans! Troy here with this week’s short list for some great autograph possibilities through the mail! As always, this list was put together from my own brain, as well as by scouring over recent successes throughout all of the Interwebs. While no list is ever complete or a sure thing, hopefully this list gives you some ideas on who to send to – I know it does for me!

This former stock car driver also tried his hand at being a country music singer. He finished in the top 10 of of the NASCAR cup series a total of 173 times and won 8 times, his first being in 1986 at the Miller High Life 400. He is part of a racing family consisting of his father, grandfather and his son who tragically died during a crash in the year 2000. Mr. Kyle Petty!

This actor is sometimes confused with a singer with the same name born 11 years before he was in 1984.  He appeared in the film Joyful Noise and then gained popularity as Jack Kelly in the Broadway version of Newsies. Later he landed a role as Winslow Schott Jr on the series Supergirl, where he is currently appearing. Mr. Jeremy Jordan! 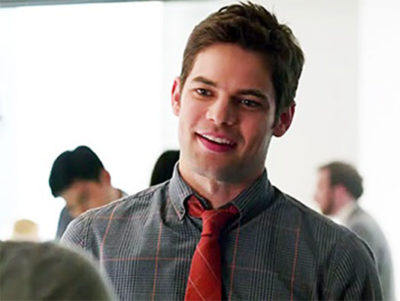 I know we have some Harry Potter fans reading this column, and we don’t need a remembrall to include this beloved character from the film franchise.  Other than Harry Potter he has appeared on the TV series Girlfriends, Happy Valley, Bluestone 42 – but come on – a voice is screaming in my head“Mr. Longbottom!”  Mr. Matthew Lewis! 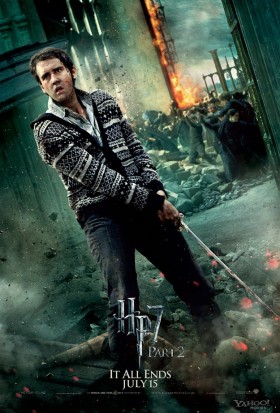 This classic actress is best known for her role in the Universal film It Came From Outer Space. She later appeared on Alfred Hitchcock Presents, The Adventures of Ozzie and Harriet, 77 Sunset Strip and I Dream of Jeannie. She also appeared as the wife of Henry Blake, Lorraine, on the show M*A*S*H – Ms. Kathleen Hughes!

I thought I had posted this address before, but a search didn’t yield any results. This author has sold an estimate 305 million+ books.  He is known for the Alex Cross series and has been criticized by some for not really earning an “author” credit and merely writing the story on collaborative works. All that aside, he still has a bibliography anybody would be envious of – Mr. James Patterson!

This wrestling legend has been returning a ton of items to members of the Facebook groups I am on! He has won 168 championships throughout his career, the first one being in 1971 with a battle royal. Wrestling runs in his blood – his cousin is The Honkytonk Man and his children have also been involved as both wrestlers and referees. A (fake) feud with actor Andy Kaufman was immortalized with appearances on Late Night With David Letterman in the movie Man on the Moon. He is known as The King – Mr. Jerry Lawler!

This actor recently voiced the character Sarge in the film Cars 3, but has a tremendous resume featuring 198 other roles dating back to 1963. He appeared as Wimpy in the 1980 film Popeye and also as Mickey Tupper on the series Dream On. On Grace Under Fire he played John Shirley for 22 episodes and later appeared as Enabran Tain on Star Trek: Deep Space Nine – Mr. Paul Dooley 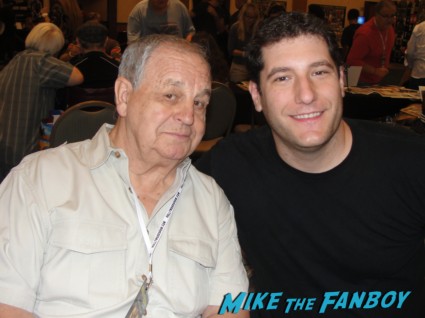 I feel like I may be doing too many sports addresses this week, but I have to include a great signer we have never featured. He has 18 professional wins in the sport of golf and won the Insperity Invitational on the PGA Tour Champions in 2017. He also provided back-up vocals on the Kid Rock song “Half Your Age” in 2007 and released his second music album in 2010. Mr. John Daly!

Just checked and we hadn’t featured this next actor since 2016 which is crazy since he not only is one of the best signers, but has appeared in two favorite film franchises. He appeared as Commander Finnegan in Star Trek: Beyond and as Snap Wexley in Star Wars: The Force Awakens. I know him best from his roles on Heroes and Alias but one of his first roles was as a nightclub host on Baywatch!  Mr. Greg Grunberg! 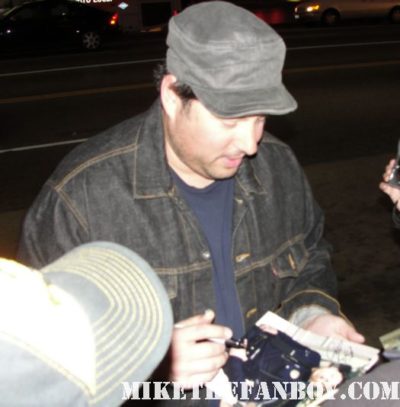 And finally this week – this actor recently appeared in the TV series Chicago PD and Suits, as well as the revival of the series The Odd Couple. On film you have seen him in Horrible Bosses, Selma, Malcolm X and Hackers. Mr. Wendell Pierce!