Hello again TTM fans! TTM Troy here with another list of this week’s best addresses to do what we all love – collecting autographs through the mail! Each week I sort through my YouTube, Facebook, Twitter, Instagram and website feeds to see which celebrities are signing – all to give you the best possible chance of a return. If you are out there in social media land, be sure to use the hashtag #ttmsuccess to call attention to your recent acquisitions!

Don’t expect Steve Martin’s autograph to be on your playbill, but let’s kick off this week’s addresses with something from Broadway! Running through early October, we were pleased to see a return from the cast of Bright Star! (Carmen Cusack, Paul Alexander Nolan, Michael Mulheron, AJ Shively and more) 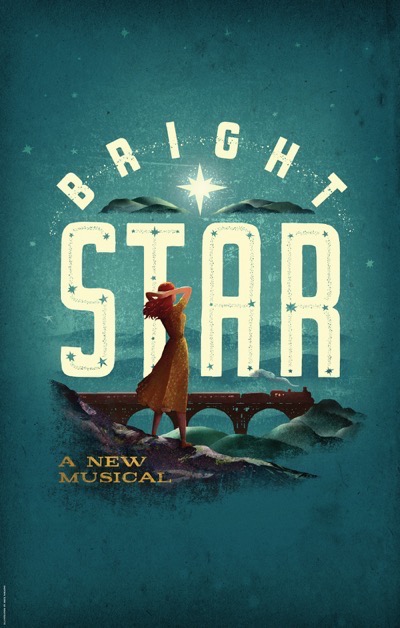 Friday the 13th fans have been having great success writing the Director/Producer/Screenwriter of the film franchise over the years. It is always great seeing the types of items that come back from Sean S Cunningham! 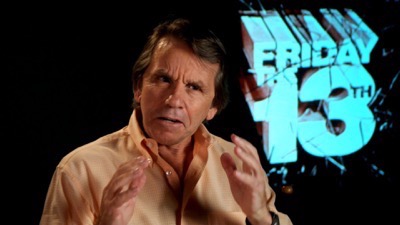 She is best known from the series Sisters as Bea Ventnor, but has appeared in episodes of Stargate SG-1, Thirtysomething, Star Trek: The Next Generation, Matlock, LA Law and more! She also appeared in the films Dante’s Peak and The River Wild – the talented Elizabeth Hoffman! 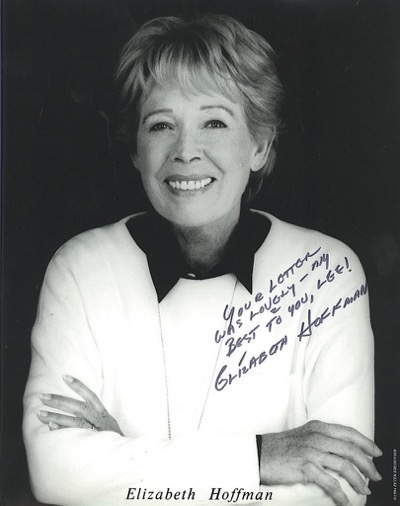 Have you played Everquest 2, Call of Duty, or maybe Mass Effect? Have you watched CSI, NCIS Los Angeles, or The Sorcerer’s Apprentice? Then you have probably heard and seen this next actor – Gideon Emery! He is known for providing voices in several high-profile video games, and also guest-starring roles on popular shows. He can be written to via his agency. 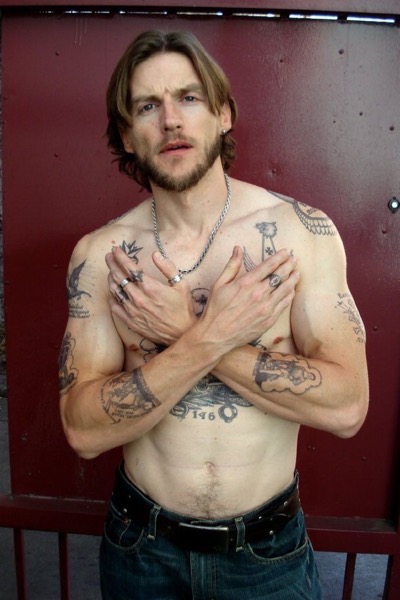 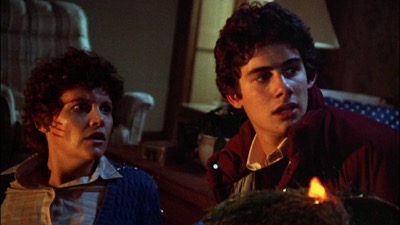 It isn’t a TTM Tuesday without a Walking Dead address! This actor appeared as Pete on the show, and also had guest starting roles on CSI Miami and a few other smaller shows. 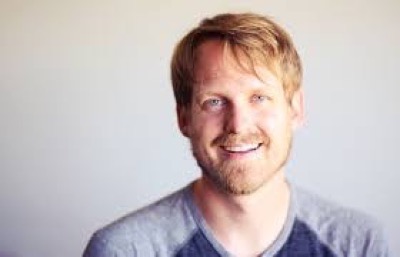 A few months ago we posted an address for the latest Toy Story film via Pixar. I don’t know about you, but mine never came back. But if you were writing to Annie Potts, there is still hope via another address! Besides the voice of Bo Peep in Toy Story, she has a tremendous career in films and TV, and is a great signer. 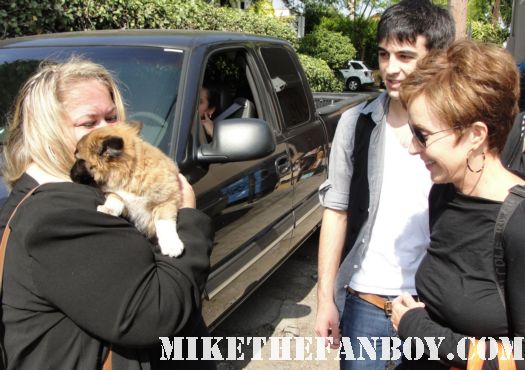 Finally this week, we have seen a report that the legendary composer John Williams started returning pre-prints along with a note that is “no longed able to honor” requests for autographs. Even after this report, there were still a few trickling in that appear authentic and personalized. If you were ever on the fence to writing to him, now would be the perfect time to try before he truly does stop signing! 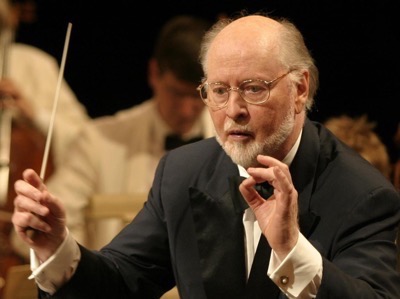