Hey superfriends! TTM Troy back with another TTM Tuesday! Hope everybody is kicking off the week strong with good returns in the old mailbox! On my side I have been getting a bunch of RTS’s from Spring Training coming back the last week or so. Just goes to prove that even if you do your research, addresses change – especially in baseball and Hollywood!

Here is this week’s list of good potential TTM returns from here there and everywhere! Compiled from your successes on the internet: Youtube, Facebook, Instagram and collecting sites. Re-member to use the hashtag #ttmsuccess when posting to social media to make sure you are seen by hobbyists worldwide!

This first actress became known after a recurring role as Deputy DA Lauren Stanton on Law & Order: LA. Currently you can find her as Elizabeth Keen on The Blacklist. People have reported different photos coming back than they sent, and no personalization, but everything looks good on the signature for Megan Boone! 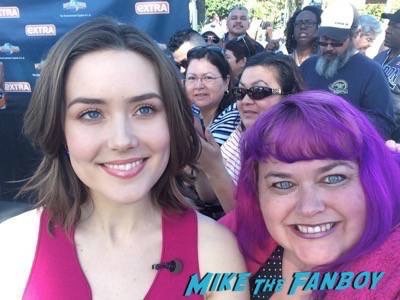 Speaking of The Blacklist, you have seen this next actor usually portraying a bad guy, especially in films like Air Force One and as a terrorist in the movie Toy Soldiers. Prior to The Blacklist you have also seen him on Lost and his memorable role as The Djinn in The Wishmaster series – Andrew Divoff! 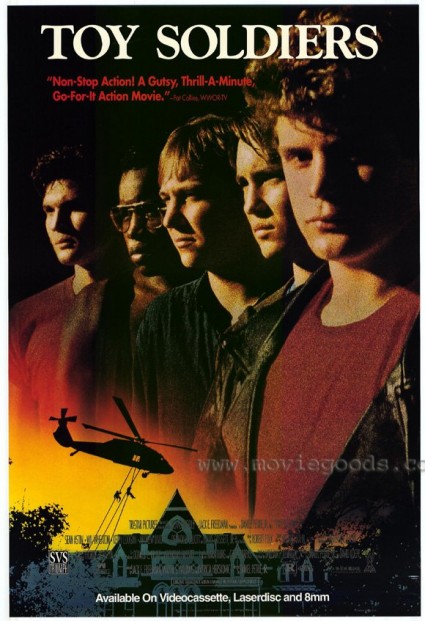 Fans of Do Not Disturb and Modern Family, as well as playbill collectors will want to commit to trying this next actor via his play through July 24, Jesse Tyler Ferguson. 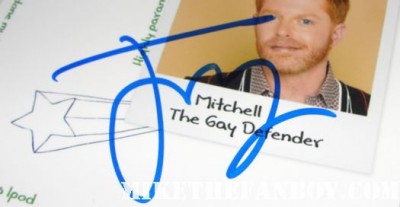 With today’s Star Trek conventions being big business, it’s always surprising and refreshing to hear of series stars signing TTM for fans. After a cryptic photo posted over the weekend on Twitter by Wil Wheaton and this next actor, Jonathan and Wil seem to be cooking up something new. It’s really great he signs TTM, and has a history of doing so. Make it so with Number One, Jonathan Frakes, via his accountant at this next address. (Really… his accountant!) 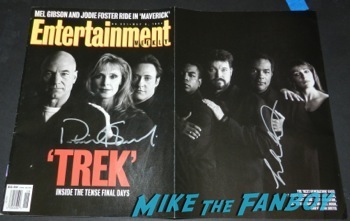 Seriously.. accountants? Fellow Next Generation co-star Brent Spiner also has successful re-turns via his financial services consultant. We may be on to something here… 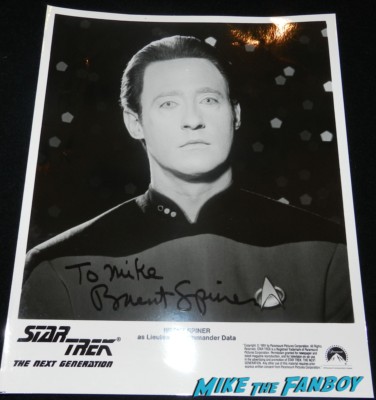 He’s appreciated on Seinfeld, LA Law, Animal House, The Stupids and Mad Men, but it is the role of The Master on Buffy The Vampire Slayer and Angel that fans of the Whedonverse re-member him for. The talented Mark Metcalf! 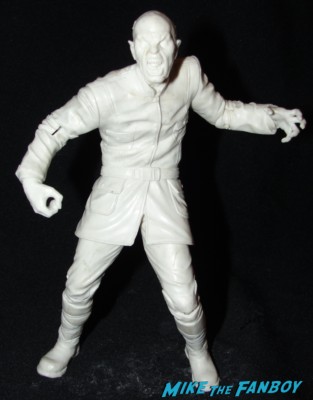 I have been a fan of this next actress for years! At one point in the 1980’s / 1990’s she was known for crossing over the same characters in many different TV shows! You know her from Ferris Bueller’s Day Off, Planes, Trains & Automobiles, The Little Mermaid, 7th Heaven and over 200 other credits – the very talented Edie McClurg! 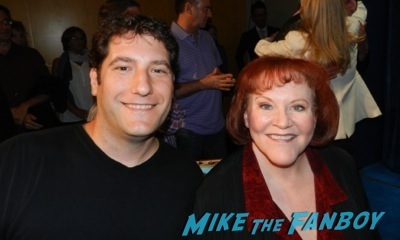 And finally, I am sure we featured this address before, but nothing came up in my search here, so I wanted to be sure to make a note of this great signer! With over 200 credits to this persons name including Wall-E, Anchorman, Roseanne and Modern Family – Fred Willard! 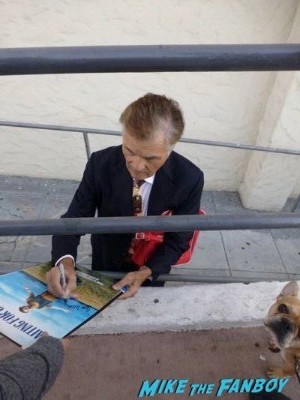 I just wanted to add a note here, that sadly, Doris Roberts, a long-time TTM signer from Every-body Loves Raymond and other works, sadly passed away this week. She signed a lot of items throughout her career, making fans and friends along the way. Her and Peter Boyle’s characters on Everybody Loves Raymond were simply perfect – she will be missed. 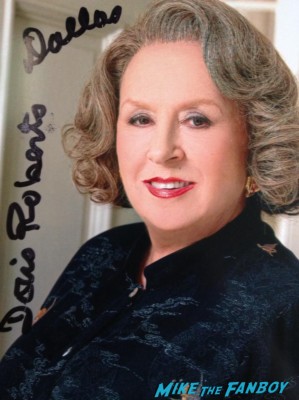 Until next week, we here at Mike The Fanboy hope your mailboxes are overflowing, and may RTS never come back!