Hey everybody!  Hope you all had a terrific Halloween this year! The world series is almost over and coming down to the wire, NFL football is in full swing, Comic Con season is waning a little bit, and it is time for those mailboxes to get busy! Here is a look at some of the recent successes in the entertainment field, gleaned from the social webs by scouring YouTube, Facebook, Instagram and other collecting sites around the net!

This first actor made his big push in the 1960s in such shows as Gunsmoke, My Favorite Martian, Bonanza and the original Mission: Impossible. But it was his roles in three popular fan-favorite episodes of the original Star Trek as Mr. DeSalle that cemented him in the minds of Trek fans everywhere – Mr. Michael Barrier! 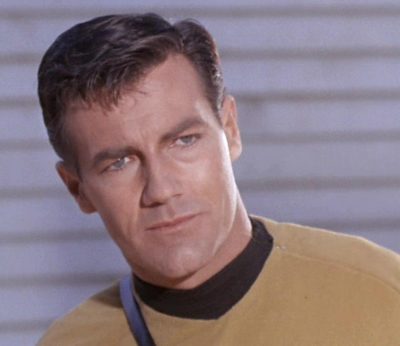 Every generation from the 1970s – present have grown up with Scooby Doo. For many, including me, the favorite incarnation is the original. This is why I love this next address – she voiced the original Velma in the series!  Ms. Nicole Jaffe! 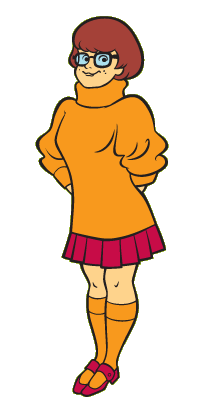 This next actor has been very busy! You have seen him on The Mentalist, Rizzoli & Isles, Parenthood, Curb Your Enthusiasm and Monk – but it was his role on Parks & Recreation as Jerry Gergich that most people know him from – Mr. Jim O’Heir! 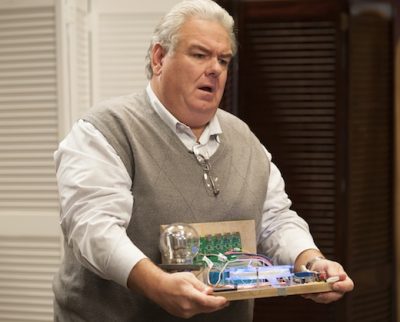 He has had roles in the TV series Weeds and Rush Hour, but you know him from Orange Is The New Black starring as Joel Luschek – Mr. Matt Peters!

c/o Orange Is The New Black 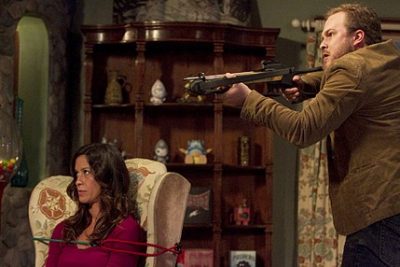 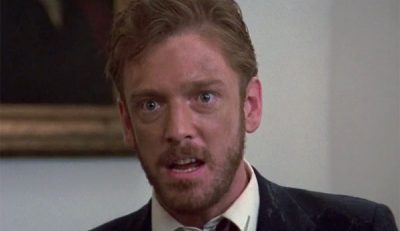 This next actor went from Married With Children to The Practice and The West Wing. Along the way he stopped for minor roles on Without a Trace, Everybody Loves Raymond, NYPD Blue and 30 Rock. Most know him from the before mentioned role as Steve on Married With Children, however – Mr. David Garrison! 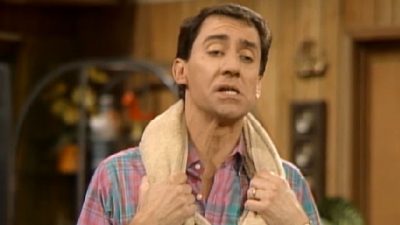 Fans of the TV series DC’s Legends of Tomorrow take note! This actress portrays Kendra Saunders and can currently be reached via her play on Broadway until late November – Ms. Ciara Renee! 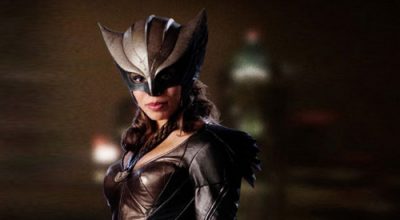 And finally this week, I have to admit I have never seen the show, even when it was crazy popular. The only description needed is that he appeared as Uncle Si aka Silas Merritt “Si” Robertson on the TV show Duck Dynasty and other outdoor related shows. Write to him using his short name – Silas Robertson! 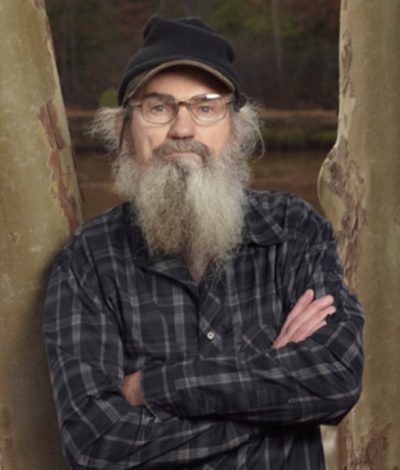