Hey everybody –  Happy TTM Tuesday! I’ve been hearing from others things have been a little slow on the TTM front so hopefully these addresses will provide a much needed visit from the mail carrier!

I know this first actor from his work on Babylon 5, but he has also appeared on Law & Order: SVU, The Blacklist, Boy Meets World and received a Tony nomination for his role in the musical The Falsettos as a child – Jonathan C Kaplan! 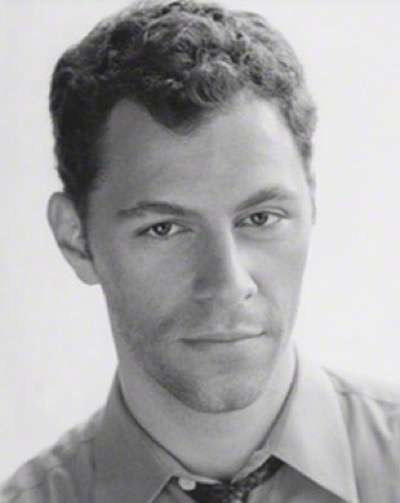 Disney Fans rejoice! It’s always great to receive a sketch from a Disney animator and Dale Baer has been returning some great ones. Send a letter and a blank index card and you might get a great drawing of Simba from The Lion King or others he has worked on such as Tarzan, Robin Hood and Princess and the Frog! 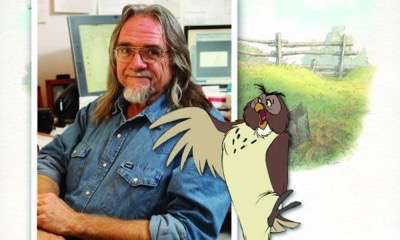 This next actor has appeared on Prison Break, Rectify and Homefront, but more recently he portrayed Roman on two episodes of The Walking Dead! It wouldn’t be a TTM Tuesday without mentioning someone from TWD so we are pleased to see Mr. Stuart Greer returning items from the infamous agency in Atlanta who represents a lot of TWD actors! 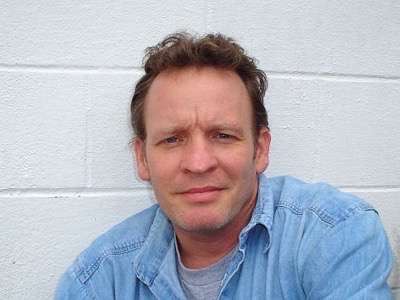 I loved watching Dallas when I was little so I definitely am going to try this next address! He portrayed Cliff Barnes on both the original series and the recent one, but also appeared on many other TV shows including Crossing Jordan, Diagnosis Murder and In The Heat of the Night: Mr. Ken Kercheval! 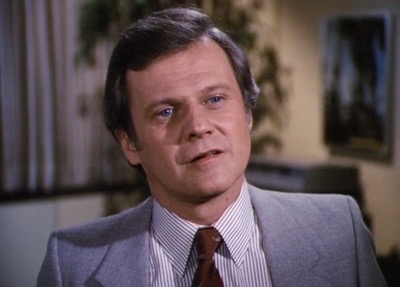 This next actor has credits since 1948 and has appeared in some great roles and films. Fans will recognize him as Papa in The American Tail: Fievel Goes West but also in the TV series Chicago Hope, Law & Order, LA Law, MacGyver and the film Twins as Mitchell Traven – Mr. Nehemiah Persoff! 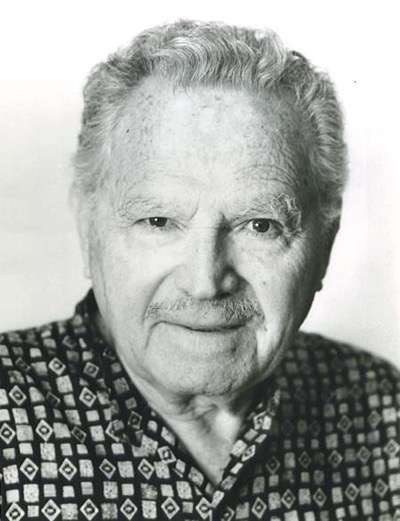 From the film Allegiant and the TV series Legends of Tomorrow, actor Joseph David Jones has two films in production currently. Some successes have featured a nice thank you letter also. Definitely a good address to try from this up and coming star. 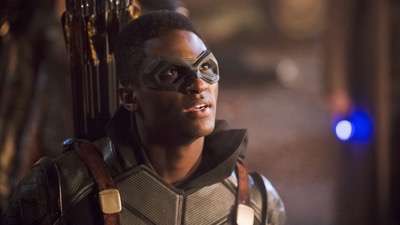 Another Walking Dead actor currently has a ton of projects in development and a ton completed!  Besides TWD you have seen him in the TV series Bloodline, Outsiders, Revolution and Rectify. On TWD you might remember him as Officer O’Donnell at the hospital in the 5th season of the show – Mr. Ricky Wayne 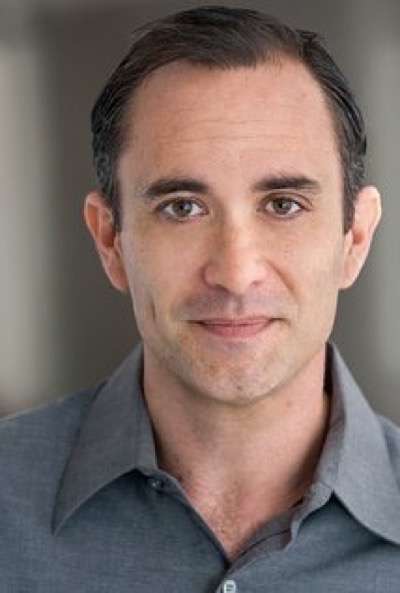 From the TV series The Good Wife, Fringe, Person of Interest and others, actor Michael Cervais returned a good success recently from his Broadway show Fun Home. Hurry, the last performance is on September 10! 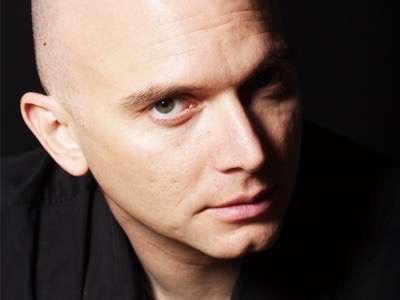 Circle In The Square Theater

Finally this week, from the TV shows Throb and Soap, plus The Love Boat and others, actress Diana Canova has been returning items in about 10 days from her Connecticut address! 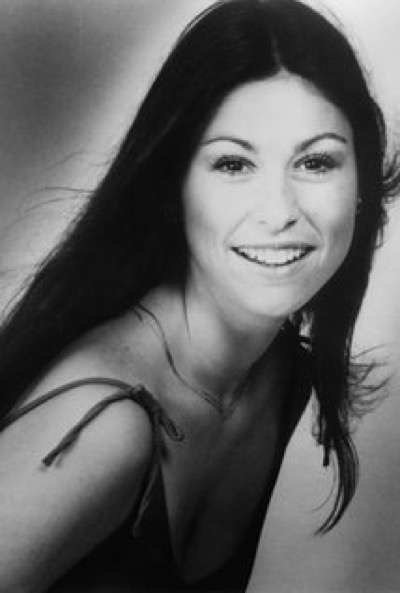 That’s it for this week, TTM Fans! Hope everybody has a Giant Mail Day and we will see you next week – good luck