Hey all you TTM Fans! TTM Troy here with this week’s TTM Tuesday!  Had a rough time finding addresses for you this week due to shows going on hiatus and it looks like TTMers were on a bit of a break as well!  Here is this week’s addresses, gleaned from successes across the Internet!

The last time we featured our first address was exactly a year ago – that’s kind of weird. Fans will know the following address well, and we are happy to report this week that Walking Dead star Lennie James is still signing for his fans via the set. 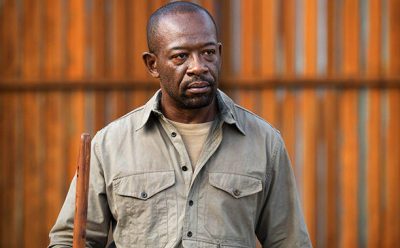 One of the niches I like to try every now and then are directors. Our next celebrity is the writer/producer of The Hangover series of movies, as well as the films Old School and  Due Date.  He was also the executive producer of the TV series Limitless – Mr. Todd Phillips! 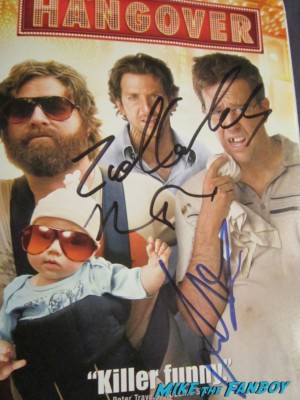 You may not know him by name, but he had a role in one of the most beloved baseball movies of all time – The Sandlot as the home plate umpire.  You have also seen him in the films The Glimmer Man, The Specialist and Executive Decision – Mr. Robert Apisa! 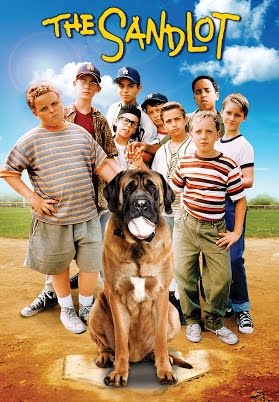 She got an education from Jack Black in School of Rock as Katie but hasn’t had any roles except a short film since them, but a great success recently from Ms. Rebecca Brown! 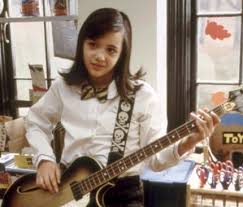 We’ve heard reports that if you send to this next actress via her address in France she asks for a $10 donation, but we have seen a few sent to her US address returned successfully without a donation, including one this week. You k now her from her role on Dr. Quinn Medicine Woman as well as the series Jane the Virgin among many others.  Ms. Jane Seymour! 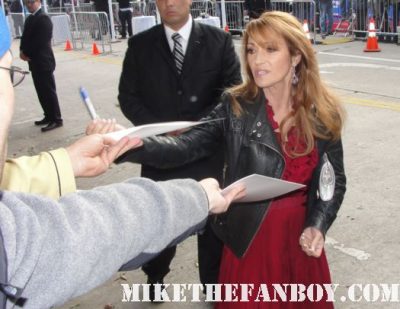 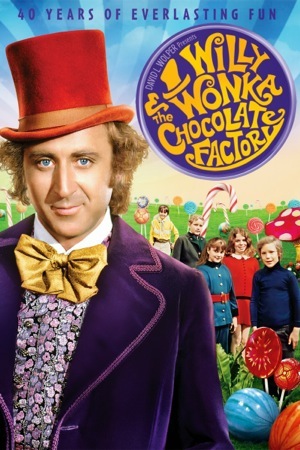 This next actress from the 1950s recently recovered from a stroke and is now signing again. She appeared in the 50s films The Werewolf, Murder Without Tears, You Never Can Tell, Ma and Pa Kettle and more – Ms. Joyce Holden! 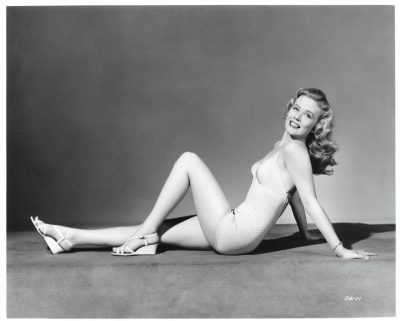 A playbill address this week includes Andrew Rannells, Christian Borle (Gilmore Girls, The Good Wife, Masters of Sex), Stephanie J Block (Orange is the New Black) and more – good success from The Falsettos! Hurry, this one closes on January 8, 2017!

This next actor portrayed Gary Ewing on Dallas and also appeared on Knots Landing and The Young and the Restless – Mr. Ted Shackleford! 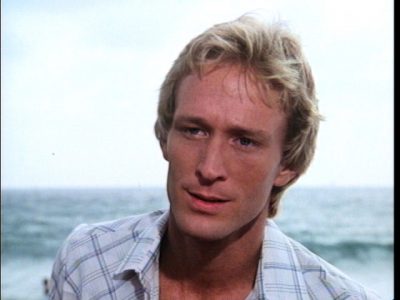 Finally this week, another “behind the scenes” crew member. This make-up genius is best-known for his work on various Star Trek productions over the years. He has accumulated a total of nine Emmy Awards and won the Academy Award for makeup in 1985 for his work on The Mask.   Mr. Michael Westmore!

That’s it for this week, TTM Fans! We are coming up on the end of the year which means the annual “Year’s Best Signers” article is coming soon!  Keep on graphing!